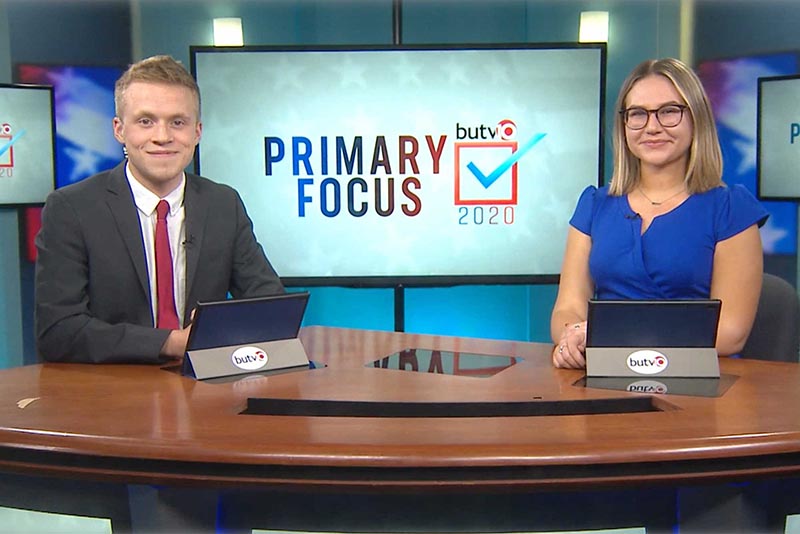 From Side Hustle to CEO: Taking Back Control of Your Career

Power of Narrative: In Depth Storytelling at a Safe Distance

Career Change: How to Pivot Industries and Succeed
View All Events