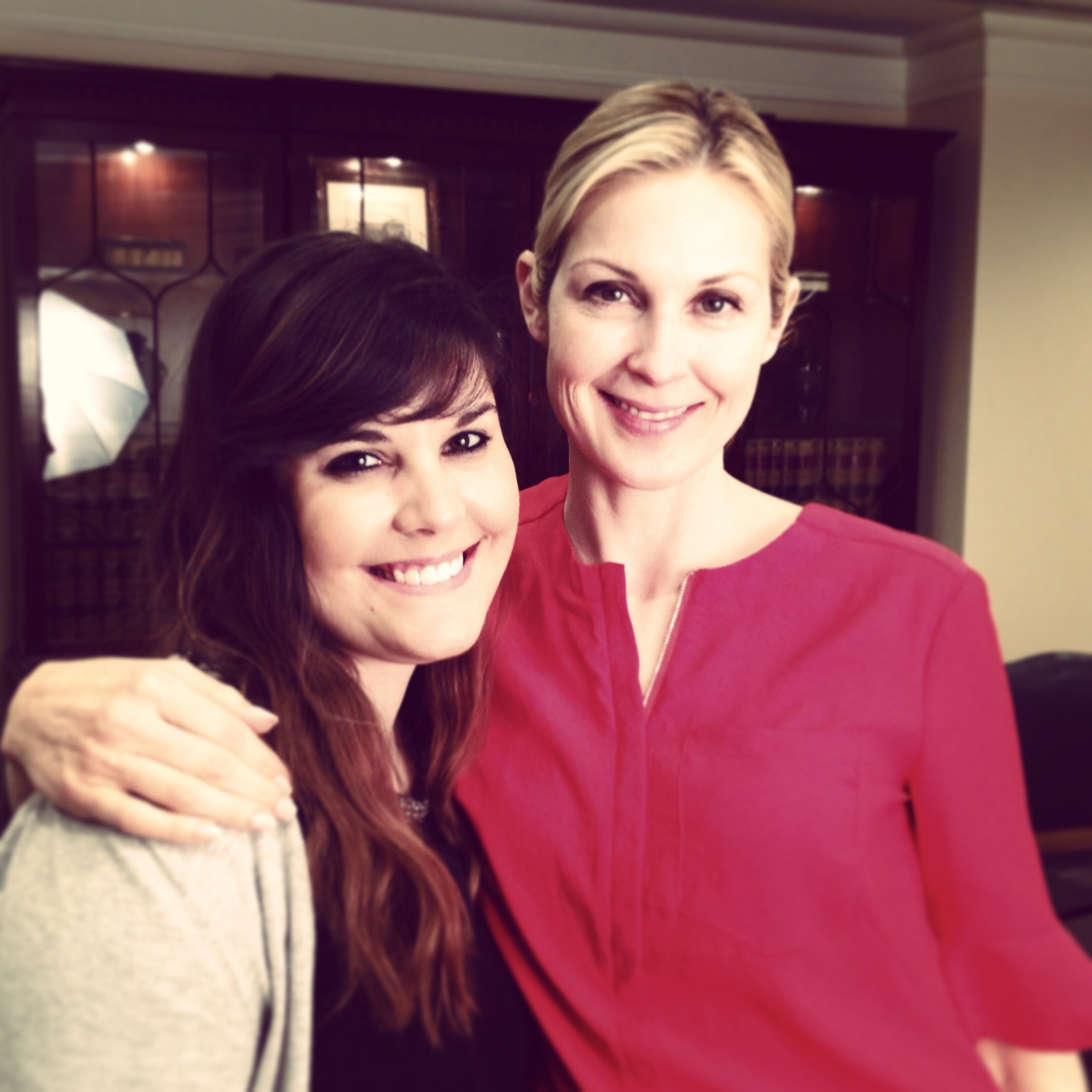 Q: Why did you choose the Television (MS) program?

NB: COM’s MS Television program really spoke to me for a number of reasons. Firstly, it is one of the few courses in the world that concentrates specifically and so comprehensively on television. Knowing I wanted to go into the television industry, this specific focus has undoubtedly given me an edge, in terms of the knowledge, insight and ideas I can contribute to the workplace.

Another factor in choosing this program was the esteemed alumni, who have excelled in the world of media, as well as the fact that former producers and writers are our professors. I couldn’t have been happier to have been mentored by someone like Garland Waller, whose experience in the field taught me so much. Furthermore, being able to study with a small group of like-minded, exceptionally creative individuals adds so much value to this program.

Q: How did your time at COM (classes, extracurriculars, internships, etc.) help prepare you for your life post-COM?

NB: I was able to intern at AMC Networks (Breaking Bad, The Walking Dead) in New York after finishing my studies, and I realized how vast my industry knowledge had developed throughout my time at COM.

The classes teach practical skills and allow students to develop their creativity, especially when it comes to idea development for TV show pitches. All of my classes really opened up my mind and expanded my thinking to become a more innovative and progressive member of the TV industry.

A class like Hothouse was so special – it enables a group of students to come together and use their skills for a greater cause. My experience during this class was a true highlight, as well as being able to focus on incredible projects such as I did during a semester with Professor Jodi Luber.

Q: What have you been up to since you graduated? (where do you live now, your career path)

NB: After finishing at COM, I moved to New York, where I interned in the scheduling department at AMC Networks. It was an incredible experience being at the center of a network I so love, and meeting the executives who transformed the network into what it is today.

Since then, I decided to move back to my home country of South Africa, as I wanted to be a part of the up-and-coming film industry that is developing. With a passion for production and so many international projects being filmed there, it was a no-brainer.

I worked on Starz’ Black Sails for their upcoming final season, and have just wrapped on an exciting new Syfy show called Blood Drive, which will premiere in 2017.

Q: Can you talk about your current position? How did you choose it? What makes it exciting?

NB: Right now, I have just started as the SA Assistant Production Coordinator on Starz’ Outlander, which I am over-the-moon about! Cape Town has fantastic film studios where Black Sails, Stephen King’s The Dark Tower, and Mandela were shot. There are so many resources and hard-working, enthusiastic crew who are excited about the international productions coming in to the country. I was able to return to the Black Sails team for this upcoming production. My job is so exciting, as I am able to live in my home country, but work on highly esteemed and popular American television shows, while learning from experienced producers and better understand how a well-run TV series works.

Q: What advice would you give to prospective students considering the Television (MS) program?

NB: Figure out your end goal – what do you want to be doing after you graduate? Once you figure this out, then you can structure your course around gaining all the knowledge and skills you need to make yourself more employable and qualified after graduating. Education is never a waste, but this program flies by, so – for example – if you want to be a writer/producer, opt for writing classes over lighting.

Q: What advice would you give to students in the Television (MS) program who will soon graduate?

NB: The job hunt is brutal, but make it a full time job. Spend a lot of time on your resume and perfect your cover letters. Use your network to figure out who is hiring, and even who the HR person may be. It may take time, but don’t give up, and speak to your professors about opportunities of which they might know.

Learn more about the MS in Television Program