Many 20-year olds dream of trotting the globe, winning climate change awards, and meeting with their country’s leader to discuss implementation and deployment of their proposed projects. Led by BU online facilitators Eduardo Fracassi and Fabian Szulanski, the young Kiri team from the Instituto Tecnológico de Buenos Aires (ITBA) won the MIT Climate Colab 2016 competition in the Industry Category. 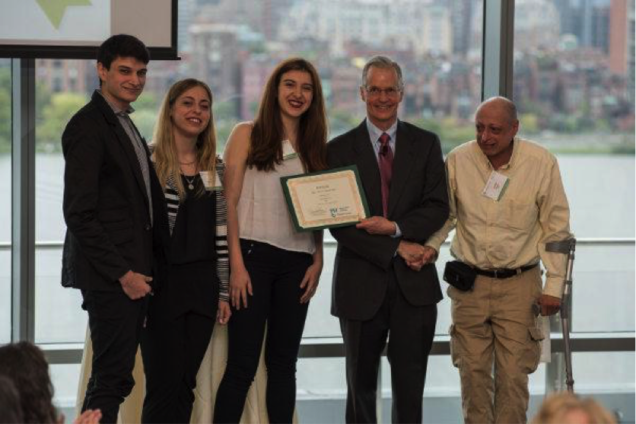 Members from Kiri team and Eduardo Fracassi were interviewed by Courtney Thraen, a former assistant program coordinator of the BU City Planning and Urban Affairs program at Boston University. They told Courtney their success story. Here is picture of the meeting. 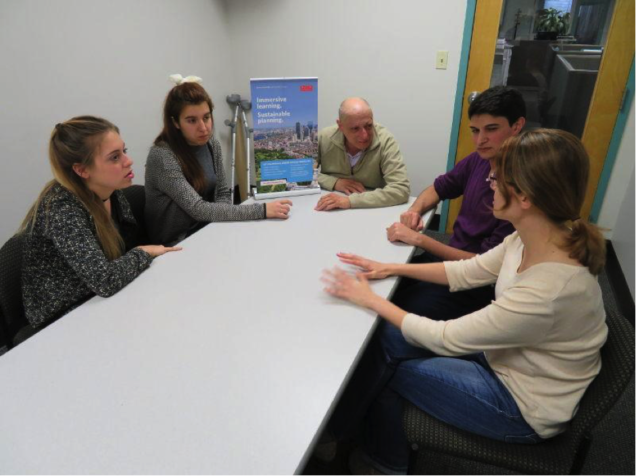 Imagine the impact created by setting air conditioners to no less than 77 degrees Fahrenheit. Using the proof-of-concept model, the Kiri team developed an integrated scientific, economic, and policy approach to implementing and deploying minimum limits on air conditioners. Through an intermediate intelligent controller, older units can be adapted to regulate room air temperatures at 77 degrees Fahrenheit or above. Concurrently, the 77 F degree minimum temperature will also provide comfort, as the intermediate intelligent controller will regulate relative humidity to prevent the “stuffy room” phenomenon.

The judging panel at the MIT Climate CoLab was blown away by the startling impacts of the Kiri’s team simple, yet effective, plan to regulate air conditioner temperatures. The Kiri team’s detailed proposal paid high dividends, as they won the 2016 Judge’s Choice, Impact, and Popular Choice in the MIT Climate CoLab in the Industry Category. Here is a link to their detailed proposal:

During their presentation, the Kiri team described the results of their study, which showed that regulating air conditioners to no less than 77 degrees Fahrenheit results in a global greenhouse gas savings of roughly 194 million metric tons of CO2 per year, which equates to 327 Twh energy savings. At 90 USD per megawatt, this would equal 29,500 million USD per year, which exceeds the GDP of countries like Paraguay, Latvia, Cameroon, Trinidad and Tobago or Bolivia.

When the news spread in Buenos Aires – that Kiri team’s proposal had won the MIT Climate CoLab 2016 competition in the Industry category – they were interviewed by many radio stations, 5 different TV channels, and most of all important Argentine newspapers. The Kiri team was welcomed and received by the President of Argentina, Mauricio Macri, who displayed genuine interest about the potential for lasting, powerful impacts of their proposal. He even tweeted about it (in Spanish)

The Minister of Environment and Sustainable Development, the Argentine Congress, and the Buenos Aires Legislature are formally planning to recognize the team’s efforts. 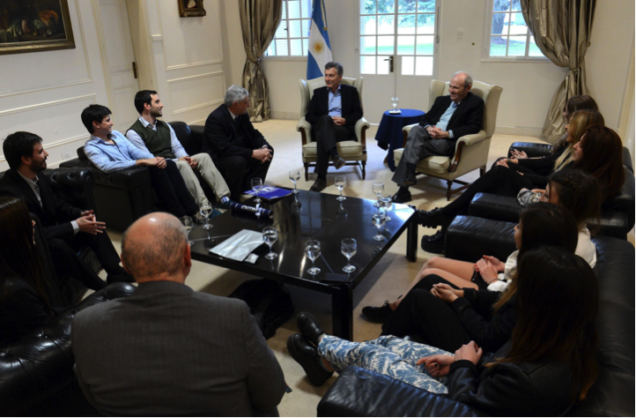 9 students of the Kiri Team with Argentine President Mauricio Macri (besides the Argentine flag). At his left, Jose Luis Roces, Rector of ITBA, and at his right, Juan Carlos Masjuan, ITBA’s President of Governance Council.

Already armed with scientific and economic data, the Kiri team is now equipped to face policy challenges head-on in a variety of local contexts around the world. For instance, Italy has already passed and implemented legislature to limit air conditioner minimums at 24 degrees Celsius (75 degrees Fahrenheit). Aside from substantial monetary and greenhouse gas savings, the Kiri team re-iterated the savings difference per degree, stating the 77 degrees provides comfortable temperatures especially when controlling for humidity. Based on the relative comfort produced from their model, the Kiri team members resisted an incremental degree change policy approach, such as starting at a 72 degree minimum and gradually moving up to a 77 degree minimum. 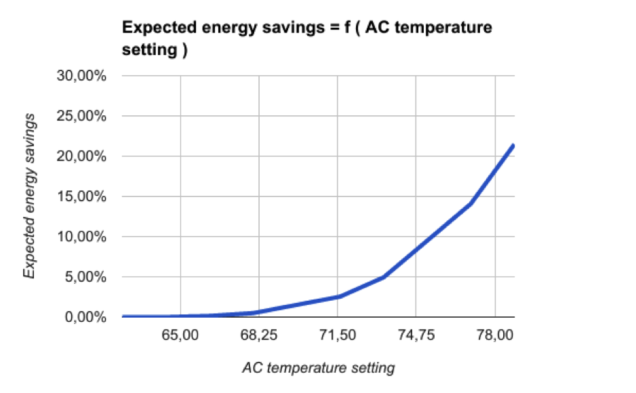 Finally, Kiri team’s proposal has been implemented by the Argentine government, however for political reasons at 24 degrees Celsius, not 25.

Here is a link to an article in a leading Argentine newspaper, (in Spanish) 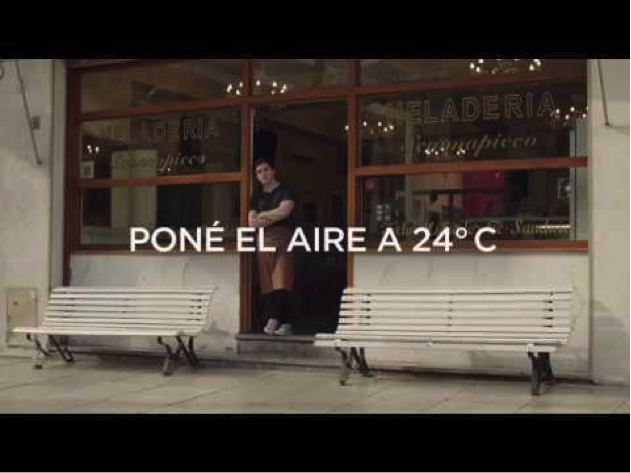 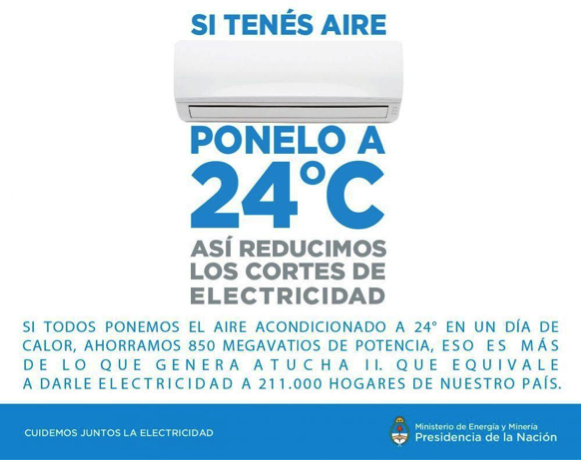 Pictures used in social media campaign (in Spanish) by the Argentinian government based on Kiri’s team proposal.

These videos are part of the Argentine government’s PR campaign to apply Kiri’s team proposal (in Spanish):

The government reported the success of the campaign was evidenced through a marked reduction of blackouts in Buenos Aires city, and saving energy, and money, because in Argentina the government subsidizes the electrical energy bills by 70%.

Eduardo Fracassi and Fabian Szulanski are online facilitators at Boston University’s MET College, they have helped this initiative by assuming different roles for over a decade. These roles mostly include Online Facilitators, but they also serve as Lead Facilitators and Advanced Instructors.

Both Eduardo and Fabian are willing and able to collaborate on current and future Climate Action Plans at BU.

A special thanks to San Chee, Lecturer, BU MET College, Administrative Sciences Dept, who helped arrange a meeting with Courtney Thraen at BU. Courtney also wrote part of this article.

I hope that you enjoy it!