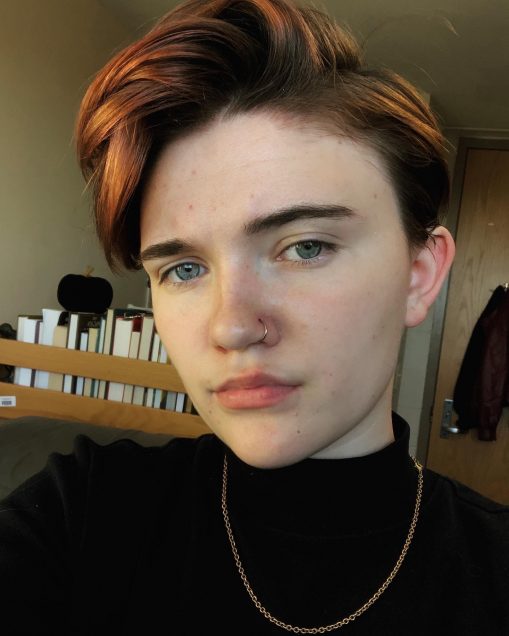 Xan is a sophomore in both the School of Music and the College of Arts and Sciences, in which she studies trumpet performance and religion in the dual degree program. She was raised near Cleveland, Ohio, before coming to Boston to further her classical musical studies. During her freshman year at BU, Xan became interested in the fundamentals of religion: what makes someone believe, commonalities across cultures, and religion’s potential as a force for good in the world. Raised in the United Methodist Church, Xan is now motivated to bring other students who might feel disillusioned with religious institutions back into a spiritual mindset and discover the ultimate “truths” of life.