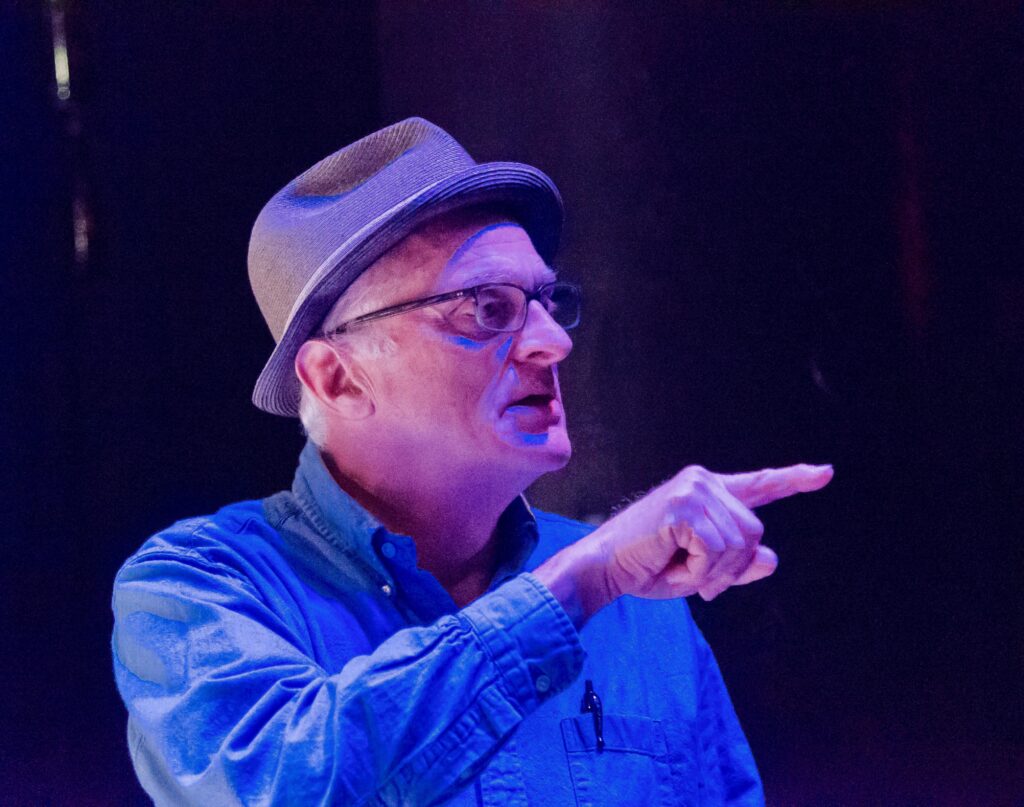 Michael Hammond is an actor, director, playwright and teacher.  He teaches all first-year performance students in their fall introductory acting course, and teaches one of three sections of Theatre Ensemble to first-years in the spring.  He also specializes in classical theatre, Shakespeare, in particular, and teaches related courses to juniors and seniors.  He was a member of Shakespeare & Company for many years, last serving there as associate artistic director, and has appeared as an actor on Broadway, and at various regional theaters.  His most recent performance was part of a collaboration entitled The Cattle, presented at Douglas Dunn’s studio in New York City.  Recent directing credits at Boston University’s School of Theatre include Unmentionables and  Downtown, both student written plays, and a devised piece entitled Act of Faith (Part One).  He also directed his own adaptation of Chekhov’s Uncle Vanya, entitled Uncle Jack, for Boston Center for American Performance and Boston Playwrights’ Theatre.  Michael is a musician and songwriter, and released a CD entitled Gone Before in 2017.