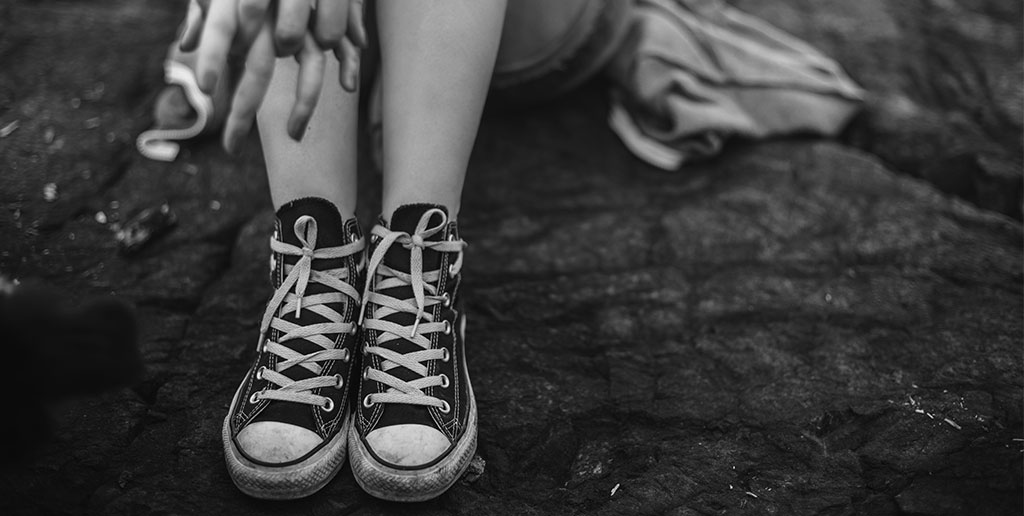 The Tragic Ecstasy of Girlhood

Life is difficult when you’re forced to raise yourself in the shadow of the System. After the suicide of their housemate Amber, five teenage girls in a Texas residential care facility combat their grief in five different ways. A wise and discerning exploration of young women facing an all-too-common crisis.