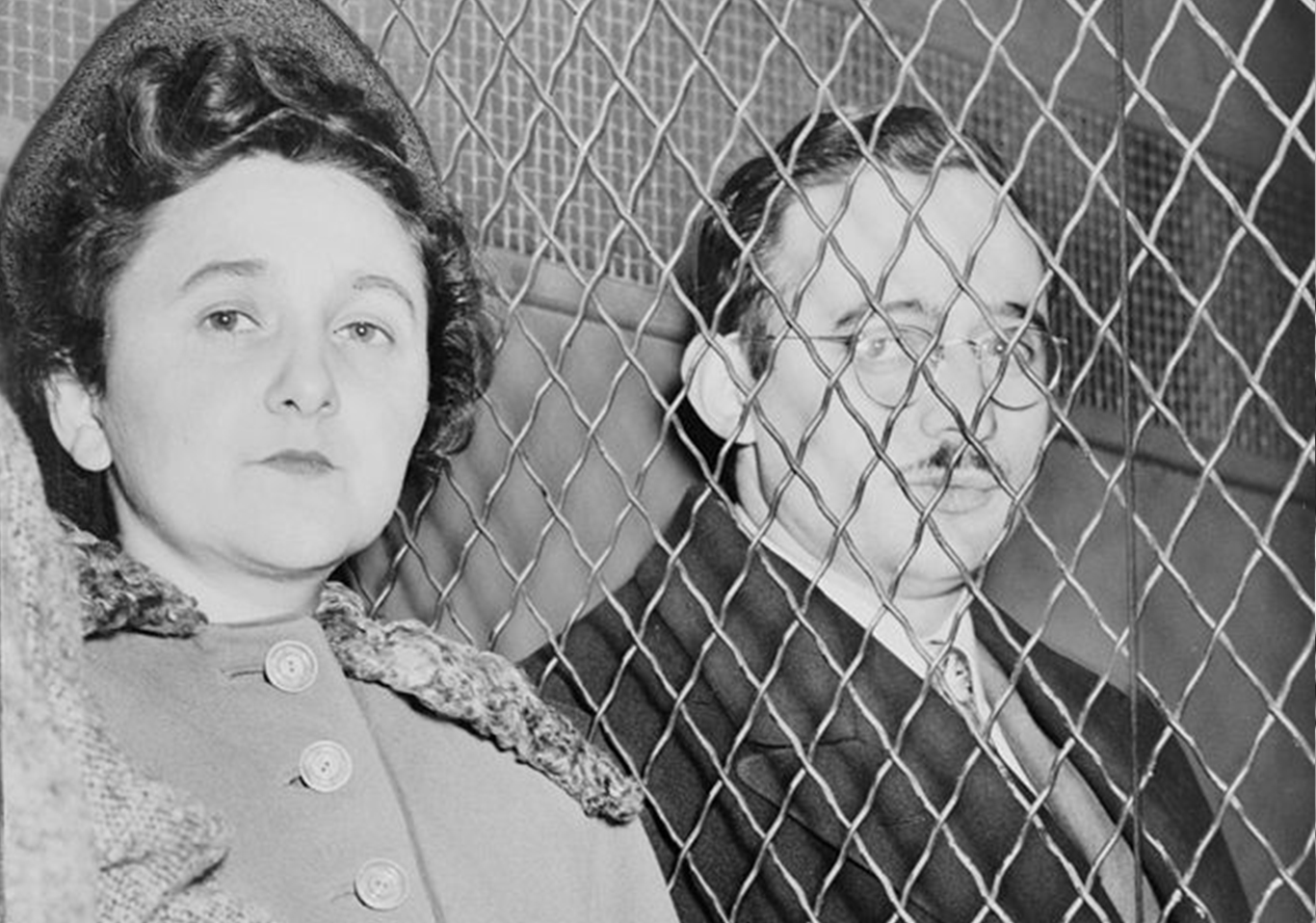 The Rosenbergs (An Opera)

It’s 1953 Cold War USA, and Ethel and Julius Rosenberg have been accused of atomic espionage and sentenced to death. In this most famous spy case of the 20th century, and leading into the House Un-American Activities Committee (HUAC) hearings, the Rosenbergs’ love affair broke all bounds. Recognized as Denmark’s Best Opera of 2015, this tragic love story is adapted from the Rosenbergs’ letters from jail. As seen through the lens of the McCarthy witch hunts, echoes of which can still be heard today, it begs the question to all of us: “Would you die for love?”