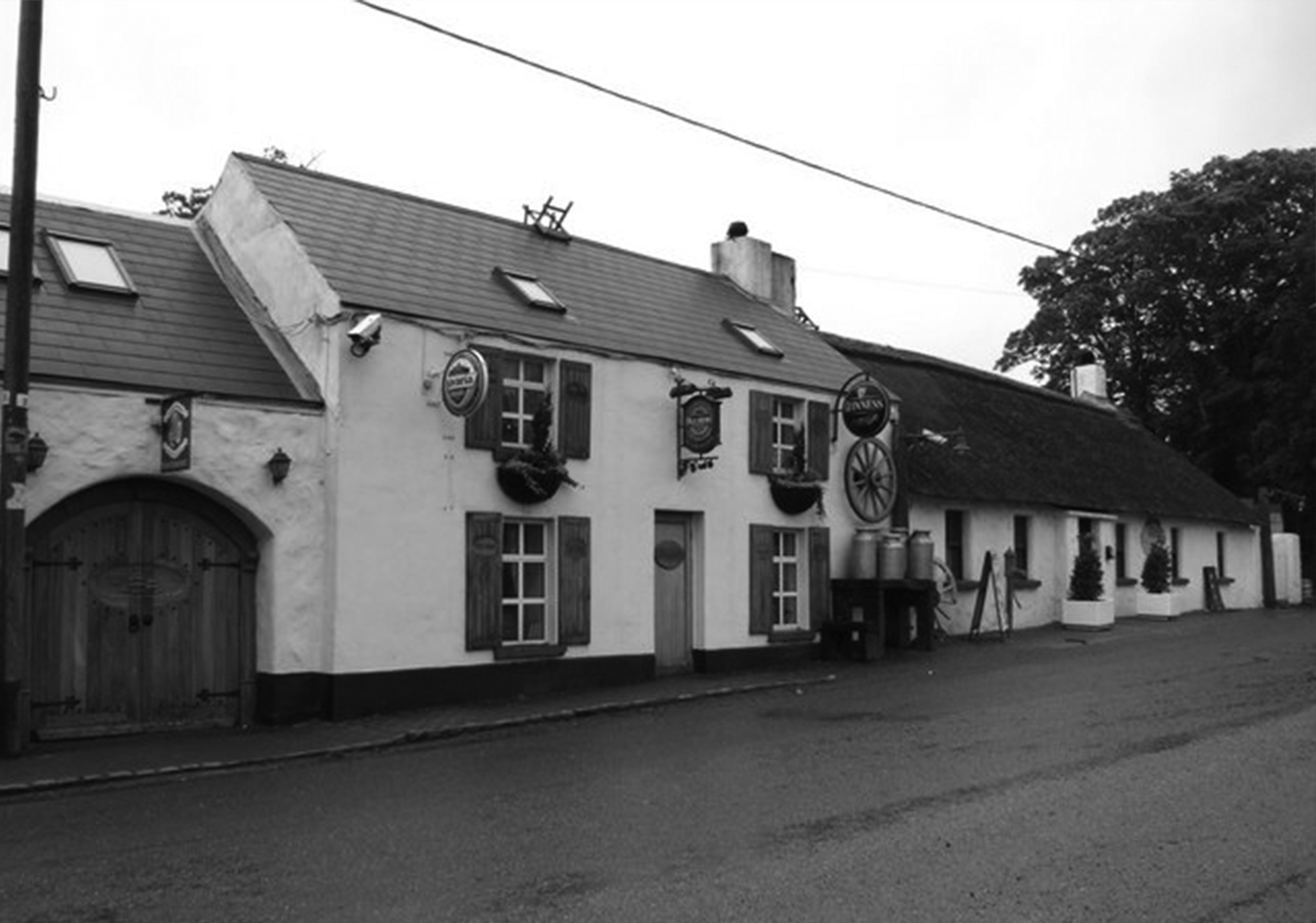 When two off-duty British soldiers go for a drink on the outskirts of Belfast in 1979, they meet two local girls. What seems like a typical night at the pub turns into something much darker. Decades later, reliving that night for an oral history project, Dave reopens old wounds that send him back to Belfast in search of answers and revenge. An Irish tragedy.

A BU New Play Initiative production, produced by Boston Playwrights’ Theatre and the College of Fine Arts School of Theatre.