In two comedies, a playwright sides with our better selves

It’s relatively unusual for two plays by a writer not named Shakespeare to be simultaneously running at two different Boston-area theaters. But after seeing “The Book Club Play’’ and “Native Gardens,’’ a pair of snappy, crowd-pleasing comedies by Karen Zacarías, I get it.

“The Book Club Play,’’ which focuses on the upheaval within a book club when they open up their meetings to a documentary filmmaker, is the stronger of the pair, featuring a topflight ensemble directed by Shana Gozansky at Boston Playwrights’ Theatre. 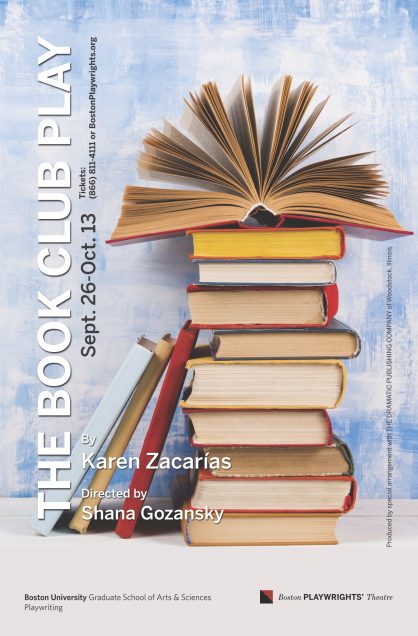