BPT Artistic Director Kate Snodgrass and Adjunct Assistant Professor Melinda Lopez have plays featured in Huntington Theatre Company’s new audio series Dream Boston, which asked playwrights to “imagine their favorite locations, landmarks, and friends in a future Boston, when we can once again meet and thrive in our city.” Listen 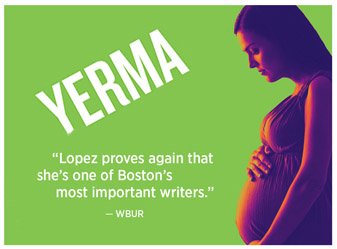 Congratulations to Melinda Lopez and Huntington Theatre Company on this opening night of Yerma...which runs through June 30! 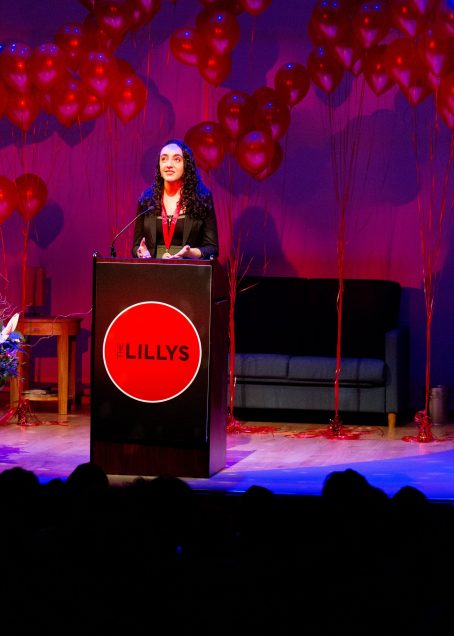 With all the activity surrounding Boston Theater Marathon XXI, it's been busy around here! And there's even more to celebrate: While we were wrapping up the BTM (May 19), current MFA playwright Eliana Pipes was at the Lilly Awards ceremony in NYC, where she received the 2019 Leah Ryan Prize for Emerging Women Writers for her play DREAM HOU$E! END_OF_DOCUMENT_TOKEN_TO_BE_REPLACED 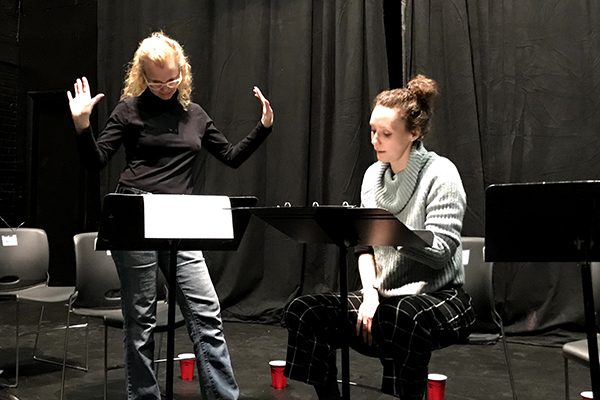 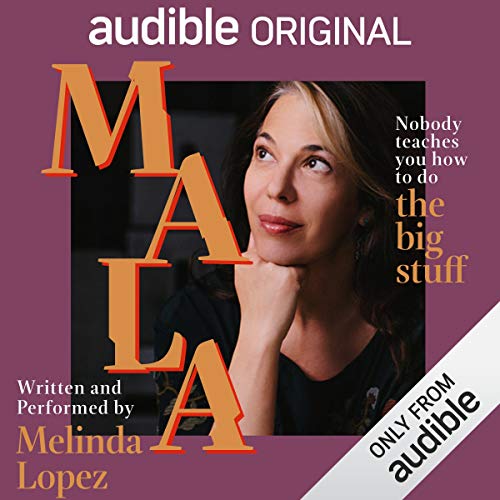 During the month of February, members of the audiobook and audio show service Audible will be able to listen to Mala, Melinda Lopez's acclaimed solo performance, for free during the entire month as part of the company’s Originals Member Benefit. 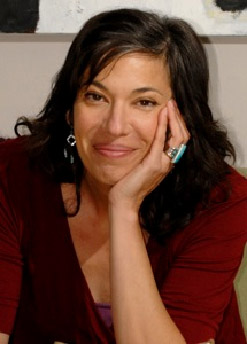 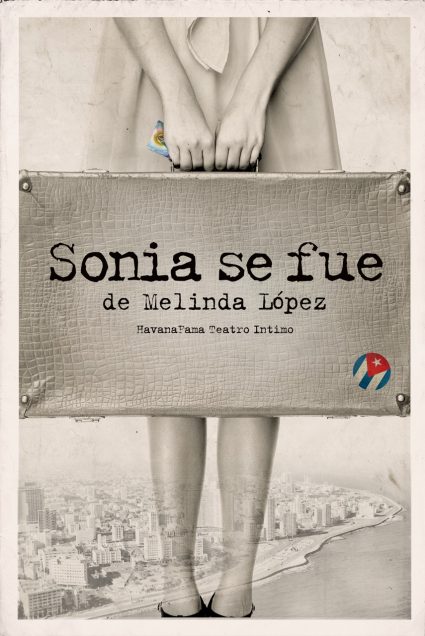 Big news for playwright alum/adjunct assistant professor Melinda Lopez: This month, two of Melinda's plays—Sonia Flew and Becoming Cuba—are being published in Cuba. Melinda is there this weekend to celebrate the launch of the book (one volume with both plays in translation—see cover image below).

Sonia Flew (Sonia se fue) will also be read in Havana and Camaguey this weekend, as part of the National Theatre Festival. The readings will be recorded and available to watch on the Cuban Theatre Digital Archive (a repository for original materials and scholarship on the history of Cuban theater). Congratulations Melinda! Related: remember this! 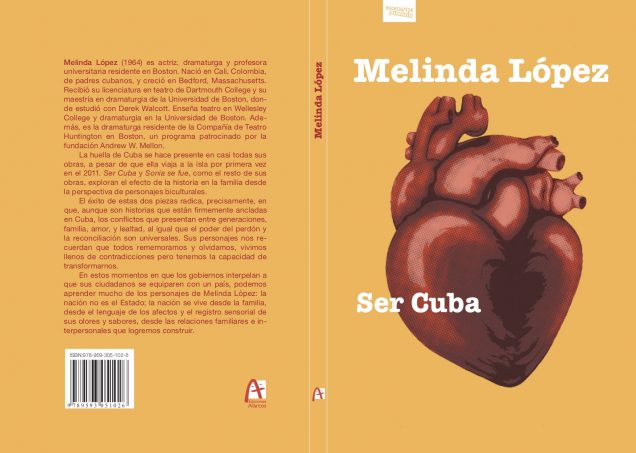 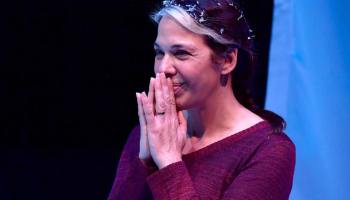 Lopez’s ‘Mala’ at the Guthrie 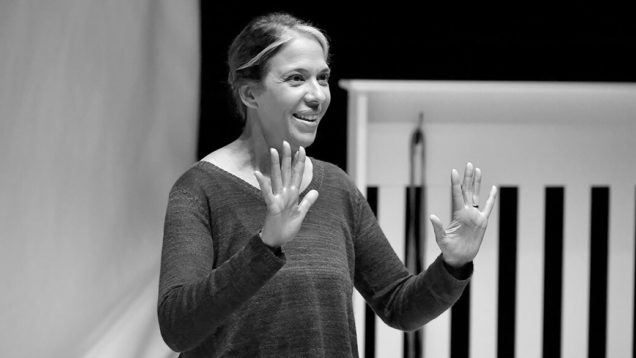 Happy opening to playwright alum/adjunct assistant professor Melinda Lopez (and the Guthrie Theater!), whose Mala plays there until Oct. 8.