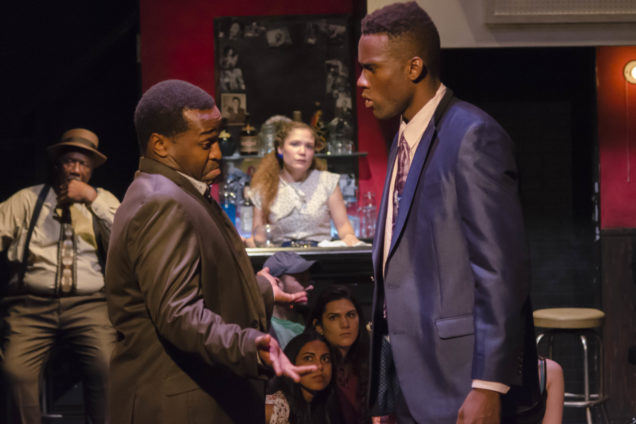 “It’s so cool picking apart a play and trying to understand it. And then you go and see you’re all wrong, but it’s OK to be wrong. I learned that.” 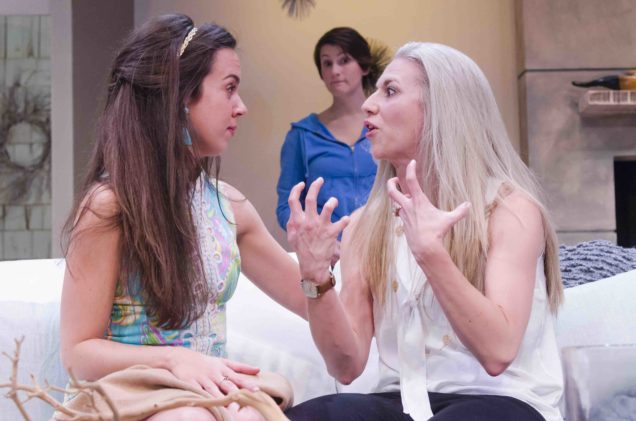 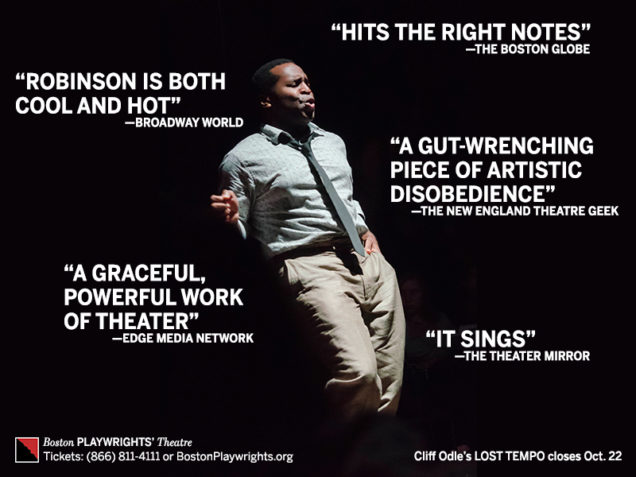 The tale of the self-destructive artist is as old as, well, art. And jazz has certainly contributed its own chapters to that grim story, from Bix Beiderbecke to Charlie Parker to Billie Holiday.

It can’t be said that playwright Cliff Odle adds anything especially new or novel to that saga in “Lost Tempo,’’ now at Boston Playwrights’ Theatre through Oct. 22. But that doesn’t make “Lost Tempo’’ any less compelling as Odle’s drama traces the struggles of Willie “Cool’’ Jones, a gifted saxophonist who is trying to make the most of a golden opportunity while battling the temptation of drugs.

Music is a verb.
—Ornette Coleman

A while back I was an understudy for August Wilson’s King Hedley II at the Huntington Theatre starring Tony Todd and Ella Joyce with Marion McClinton directing. (I even went on stage for a week when the actor I was covering, Russell Wilson, got sick. This was also my second time working with Wilson. I was previously an assistant to stage management for 7 Guitars while I was a directing grad student at BU. Directed by Lloyd Richards and featuring Viola Davis, Keith David, and Zakes Mokae.) Legendary jazz drummer Max Roach was brought in to write music for the show when it got to New York. I was blessed to have several discussions with Mr. Roach about his music and the many people he had worked with including Charlie Parker, Dizzy Gillespie, and of course Clifford Brown. I had always had an appreciation for jazz, but talking with him opened a whole new world for me. I became a big fan of the jazz genres of the 1940s and 1950s, but particularly Hard Bop (examples include Art Blakey, Cannonball Adderley, Herbie Hancock). It’s also important to note that these musicians rarely referred to themselves by their genre titles. For the most part, they simply played jazz. END_OF_DOCUMENT_TOKEN_TO_BE_REPLACED 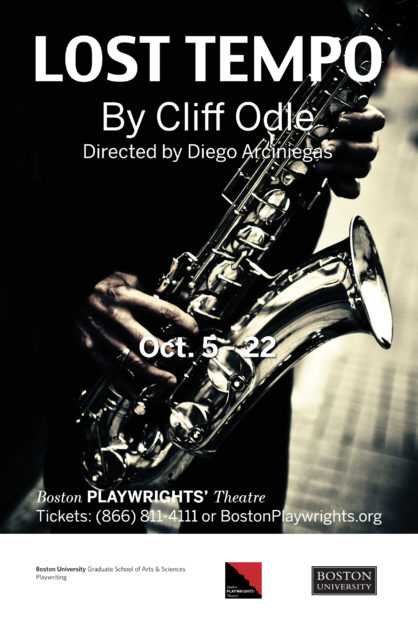 ...which has its first performances this week! Tickets 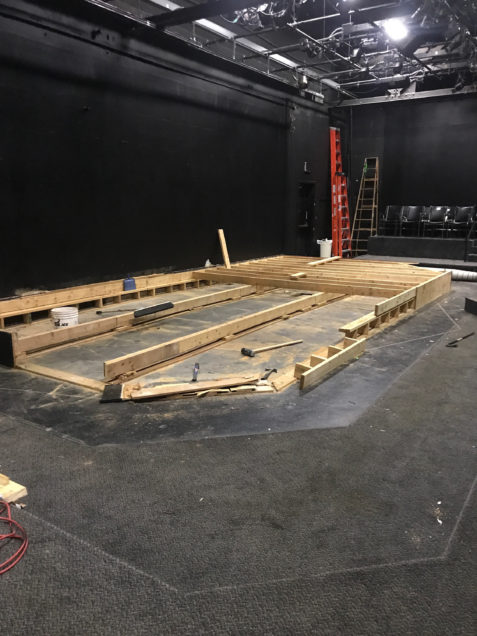 Remember the stage in the front theatre? It's gone. Jeffrey worked hard this summer transforming our signature venue into a more flexible space that (very soon!) will become the world of Cliff Odle's Lost Tempo. It's a big change, but we're excited! END_OF_DOCUMENT_TOKEN_TO_BE_REPLACED