Playwright alum Alexis Scheer’s Laughs in Spanish, produced by BPT in 2019, is the recipient of KCACTF’s Harold and Mimi Steinberg National Student Playwriting Award. The award includes a check for $7,500, membership in the Dramatists Guild of America and the Playwrights’ Center of Minneapolis, an offer of publication from Samuel French, and a professional development residency, to be determined, in summer 2020. END_OF_DOCUMENT_TOKEN_TO_BE_REPLACED

Alexis: Right, which I don’t claim at all—I’m just now turning a corner where I can finally claim my experience, which is a world populated with badass Latinas who make the rules and are successful. END_OF_DOCUMENT_TOKEN_TO_BE_REPLACED 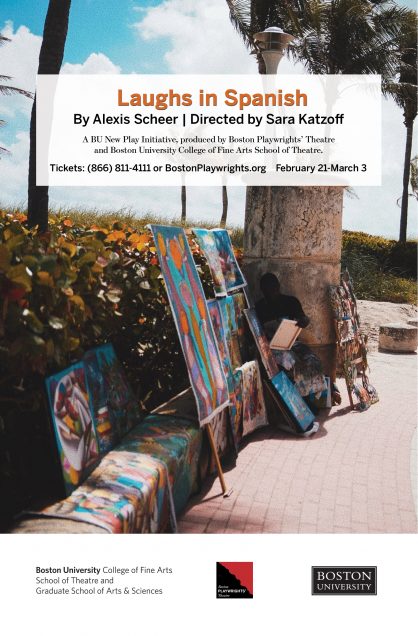 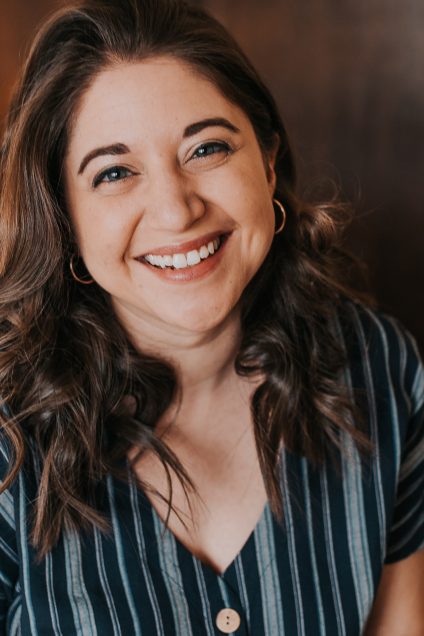 Alexis: Ready for an audience! It’s hard to develop comedies without them—they’re their own character. So I’m at the point in my process where I try to stop touching the play and just let it set for a moment. I’ve had my hands on it for a while now. We read the first full draft December 2017. Then I did a significant rewrite last summer, where I basically wrote a new play with the characters and world I had created in the first draft. END_OF_DOCUMENT_TOKEN_TO_BE_REPLACED