Congratulations to third-year MFA playwright Caity-Shea Violette​, whose short play Slow Jam is one of six plays selected as winners of this year’s Samuel French Off Off Broadway Short Play Festival!

Playwright alum Alexis Scheer’s Laughs in Spanish, produced by BPT in 2019, is the recipient of KCACTF’s Harold and Mimi Steinberg National Student Playwriting Award. The award includes a check for $7,500, membership in the Dramatists Guild of America and the Playwrights’ Center of Minneapolis, an offer of publication from Samuel French, and a professional development residency, to be determined, in summer 2020. END_OF_DOCUMENT_TOKEN_TO_BE_REPLACED 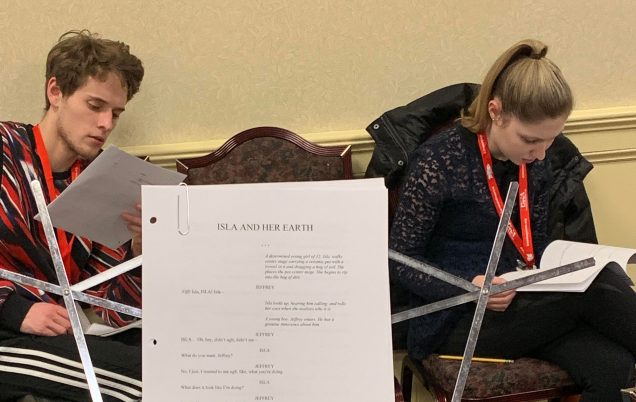 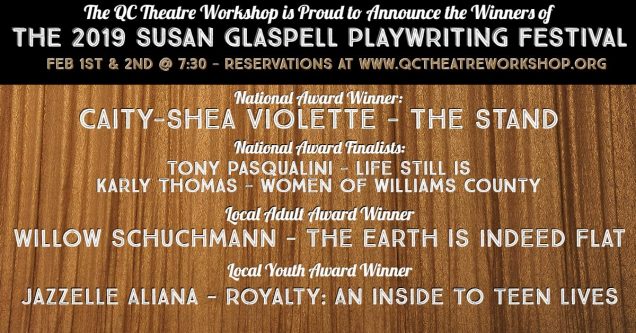