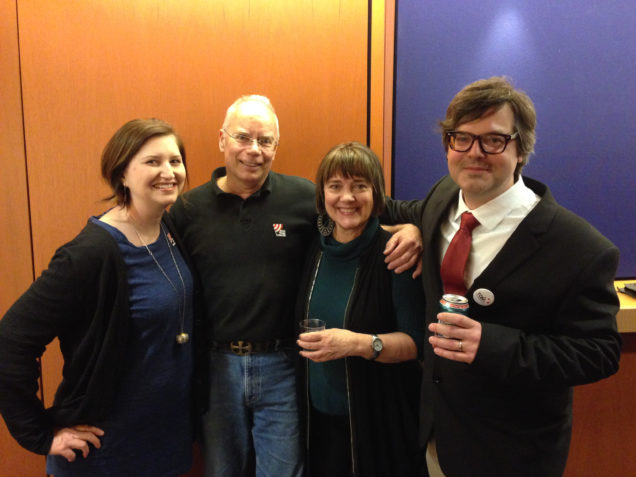 The end of June and the end of an era: Today marks Marc Olivere’s last day with BPT as Technical Director. “Thank you” seems such a puny phrase after 23 years of amazing work. We love you so much Marc, and we’ll miss you!

BTM XIX is a wrap! 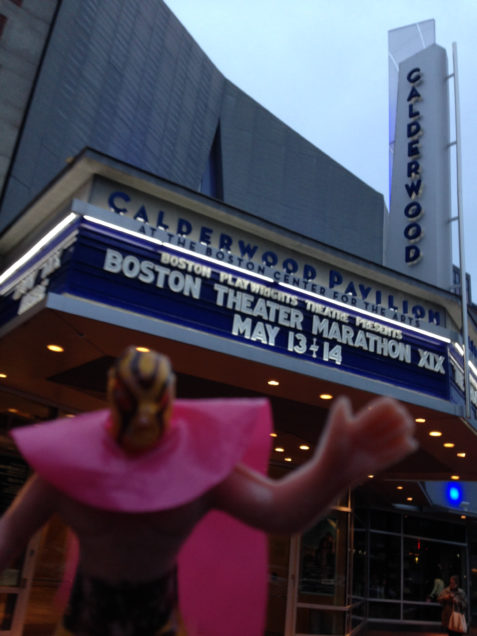 Whether you watched a play, acted in a play, wrote a play, directed a play, moved set pieces for a play, sponsored a play, volunteered in the Green Room, worked front of house—whatever you did (and there are a million more jobs than these, trust me)—Boston Theater Marathon XIX couldn't have happened without you! Thank you for braving the crazy weather. We'll see you next year for BTM XX, rain or shine! 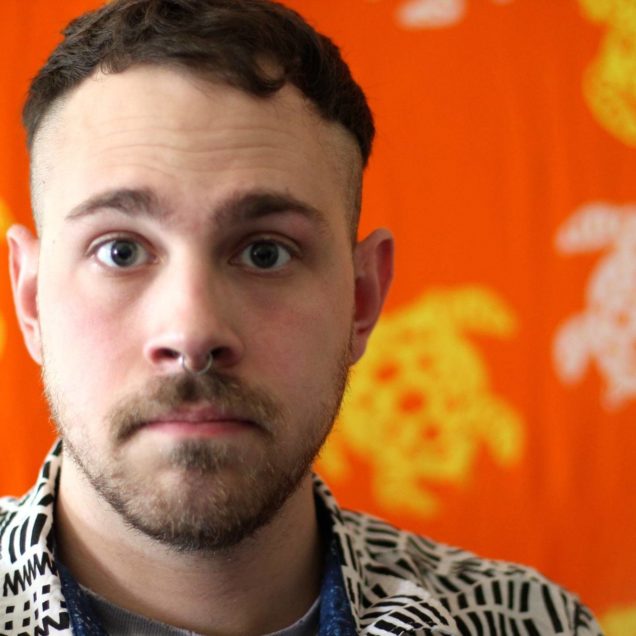 This play is heavily influenced by a 19th century English nursery rhyme—Solomon Grundy. Grundy lives and dies his entire life within one week. The rhyme was originally designed to help educators teach children the days of week but there is romance to the overlying ominous existential commentary in the poem that I wanted to play with: “Solomon Grundy born on a Monday…took ill on Thursday…Buried on Sunday.” END_OF_DOCUMENT_TOKEN_TO_BE_REPLACED

Join us this Saturday, May 13, for the Warm-Up Laps—readings of full-length plays—presented in collaboration with the Boston Center for the Arts and its resident theatres in the BCA’s Deane Rehearsal Hall.

The readings are FREE and open to the public!

Deane Rehearsal Hall at the Boston Center for the Arts
527 Tremont Street, Boston

...and the fun continues with 50 amazing ten-minute plays at Boston Theater Marathon XIX on May 14! Tickets 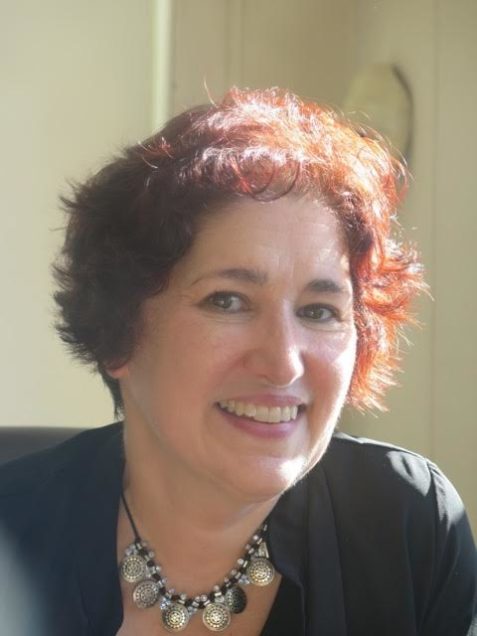 I am writing a series of This is Marriage plays: snapshots of married life in middle age where family, health, and mortality issues are addressed head-on, irreverently, and with great love. Every scene wants to elicit a simultaneous laugh-out-loud and cry-your-head-off experience of identification for anyone who’s ever been in a long-term relationship. END_OF_DOCUMENT_TOKEN_TO_BE_REPLACED 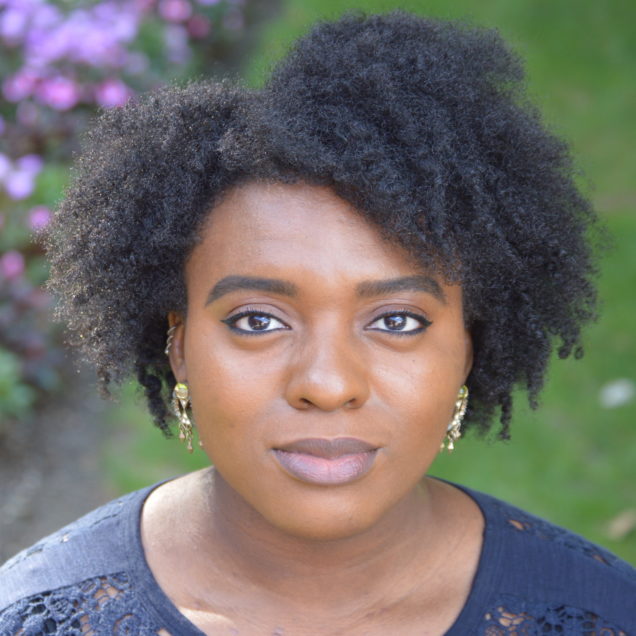 Two Face is about Mo, a college student, who is being recorded by Jonathan, a journalist, about the events which led her to be innocently arrested and tortured. END_OF_DOCUMENT_TOKEN_TO_BE_REPLACED 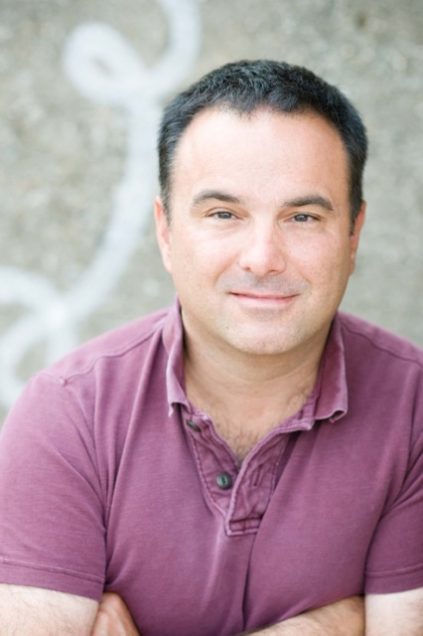 Protecting The Innocent concerns two parents, Laura and Derrick, trying to prepare “Santa’s visit” the night before Christmas. They’re terrified that their daughter will come down and discover the truth about Santa Claus—and Derrick is willing to go to extraordinary lengths to prevent that discovery. END_OF_DOCUMENT_TOKEN_TO_BE_REPLACED 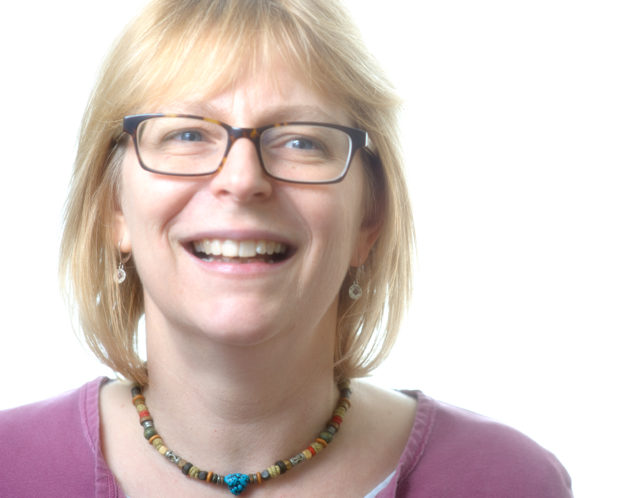 Well, the title of the play is Diversity and Inclusion: (A Report for Mrs. Abernathy's 5th Grade Class), which is actually a pretty accurate description of the play—or at least of what the characters (the students presenting the report) hope the play will be. The question is: can they, despite their differences, pull it off? END_OF_DOCUMENT_TOKEN_TO_BE_REPLACED 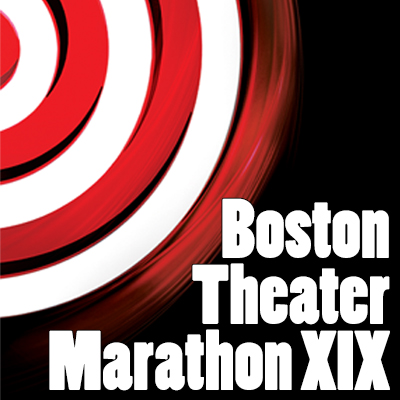 Here is the running order, hour by hour, of plays in next Sunday’s (May 14) Boston Theater Marathon XIX. Make a day of it, bring your Mom, drop by for a few hours—whatever strikes your fancy. Your all-day pass ($25 in advance; $35 the day of the event) allows you to come and go as you please. As always, net proceeds from ticket sales to the BTM benefit the Theatre Community Benevolent Fund, which provides financial support to theatres and theatre artists in times of need. See you there!

Plays and playwrights of BTM XIX

Here is the official list of playwrights and plays selected for Boston Theater Marathon XIX on Sunday, May 14—mark your calendar!

Protecting the Innocent by Brent Askari

A Normal Story by Beirut Balutis

Swimming to Shore by Josh Brassard

Just One of Those Things by Alan Brody END_OF_DOCUMENT_TOKEN_TO_BE_REPLACED