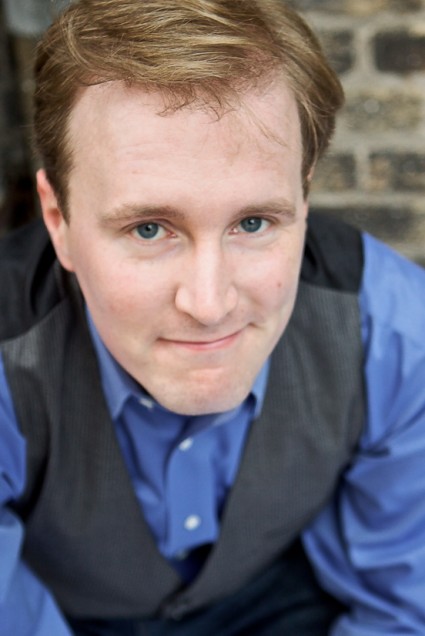 While that interesting bit of trivia rattled around in my brain, I also read something else: a New York Times article about Derek Boogaard, the Minnesota Wild and New York Rangers player who, in 2011, died of an accidental overdose of painkillers, and became one of a number of hockey “enforcers” to suffer similar fates in a short timeframe. Here was another story about a warrior cast aside, which caught my interest. Boogaard’s story collided with Ajax’s in my brain, and just like that, a play was born.

As a native Pittsburgher, and a lifelong fan of all its storied franchises (yes, even the Pirates), I’ve spent recent years wrestling with what it means to love something that often sacrifices the bodies and minds of its practitioners, many of whom sign on well before the age where they’re thinking clearly about their decision. Hockey is a beautiful sport, full of graceful maneuvering and unfathomable coordination, but it’s also a game with violence lurking under the surface at all times. A hockey enforcer’s job is to sacrifice his body for the good of the team, and absorb the eruptions of that violence when they happen. As such, enforcers’ post-hockey lives generally see them dealing with the toll such a job description can exact, be it physical or mental. The enforcer role has officially been phased out in recent years, but doing so hasn’t eliminated the violence so much as spread it around, and put all players more equally at risk of injury. Is that better? I’m not sure, but it’s at least a bit more egalitarian in its brutality.

In writing this play, I wanted to have a conversation about the ways that the things we love can hurt us, and how the entertainment we consume can hurt others. How much we choose to acknowledge or ignore it is up to us all on an individual basis, but we can no longer pretend to be unaware. There aren’t enough thanks available to Bevin, Kate, the cast, and everyone involved with bringing this story to life. I hope you enjoy.