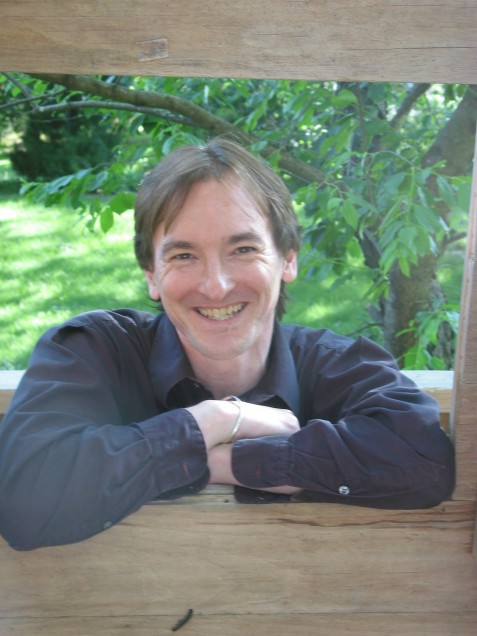 My play, Before or After, drops in on a couple preparing for a night out. What starts out with the woman asking her husband if he liked her better before or after she cut her hair leads them to a sometimes scathing inquisition into whether their true happiness as a couple lies in the future or the past.

The play was first performed last summer by MadLab Theater in Columbus, OH. I was then fortunate enough to have it selected for the next edition of Smith & Kraus’ Best Ten-Minute Plays of the Year and doubly excited to hear it would be included in this year’s BTM.

MadLab regularly stages a night of themed ten-minute plays, to which they invite playwrights to submit. Their most recent production revolved around the theme “Before.”

The day I received the call for submission, I began my ride home from work by turning onto Route 3 and turning my attention to this theme. (Like many people, I do my best thinking in the car and in the shower, times when life outside your head is nothing more than blurs and white noise.)

My first thought was “Before what?” And that led me to thinking that no matter what “what” was, it had to involve some sort of change. (One look at a diet pill ad is enough to know that great change always separates “before” from “after.”)

Change is always a fascinating topic for a man who’s been married for 20 years. My wife is as beautiful and lovely as she was when we first married. But the way she is beautiful and the way she is lovely have changed over the years. If I had to choose a point in time to freeze my marriage forever, would I have to catalog these changes and for each one measure my happiness before and after it occurred.

Of course I wouldn’t, because that would be an incredibly hazardous project for any husband to undertake. So, as usual when I am faced with one of life’s great questions that I am far too cowardly to answer, I made up some characters to answer them for me. By the time I reached the Route 495 exit, I had a plot and characters sketched out for my play.

What’s next for you as a playwright?

This summer MadLab will be staging my very first full-length production. (At last! I’m a real playwright!) And on the closing weekend of the show, they will be putting on a staged reading of the new full-length play I wrote this winter while laid up after Achilles surgery. (I highly recommend Achilles surgery for any writer desperate for a few months of quiet time.)

Don’t miss Before or After—and 49 other amazing ten-minute plays—in Boston Theater Marathon XVIII on May 8! Tickets