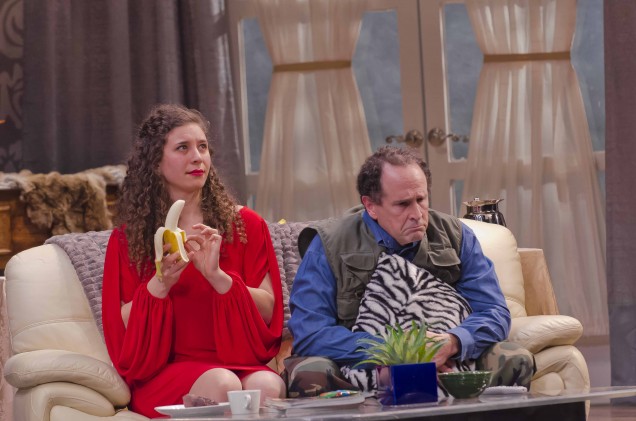 What is your role in ‘Exposed’?

Watching television. I feel like that sounds so simple and obvious, but watching some of my favorite comedians always fuels me reignites my passion for this industry–or at least the performance aspect!