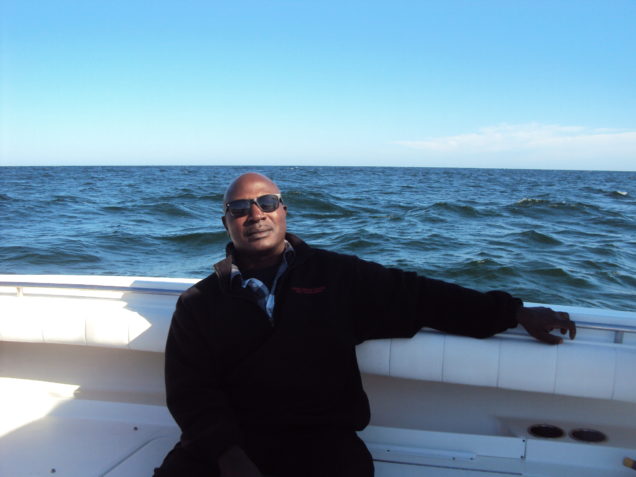 Congratulations to the recipients of the 2020 Biology Department Undergraduate Research Award. The Biology Research and Honors Committee gives this annual award to outstanding seniors of any major who are performing research in Biology Department labs. This year's winners were Rose Zhao (CAS, BMB), Jasmine Clevenger (ENG, BME), and Madison Pacaro (CAS, Biology).

Rose, Jasmine and Madison will present their research at a Department-wide seminar on April 27. Please join us in celebrating these students’ accomplishments and their hard work.

By Jennifer ScottApril 17th, 2020in Faculty News, News
The Department of Biology is saddened to announce the passing of Professor Emeritus Tom Kunz, our beloved “Bat Man.” After working as a high school biology teacher and football coach, Tom completed graduate studies at the University of Kansas. Tom joined the BU faculty in 1971, the same year he completed his PhD, and launched what would become an enormously productive and impactful academic career. One of the world’s leading experts on bats, Tom published hundreds of scientific papers and several books that spanned and integrated across physiology, behavior, ecology, evolution, conservation and technology. His boundless energy and enthusiasm for science spawned fruitful collaborations with colleagues at BU and around the world, and he was tireless in his efforts to increased public awareness and appreciation for the diversity of bats around the world.

Professor Kunz was also a leader, serving as Biology department chair from 1985-1990, co-founding the Tiputini Biodiversity Station in Ecuador in the 1990’s, and founding and leading our Center for Ecology and Conservation Biology for many years. He was named a William Fairfield Warren Distinguished Professor in 2011, BU’s highest faculty honor.

At the age of 73 in 2011, Tom was still running laps around his more junior colleagues and was perhaps at his most productive, with seven PhD students and current grants from six different agencies. While he likely would have continued his research for years to come, his academic career was cut short by a tragic accident in 2011; his determination and positive attitude saw him through a long, tough recovery and allowed him to enjoy his friends and family, including five grandchildren, until his passing on April 13, 2020. Professor Kunz was a good friend and important mentor to many in the Biology Department and beyond, and he will be sorely missed.

Information about a memorial will be shared when available. If you would like to make a donation in Professor Kunz’ memory, please consider the Thomas H. Kunz Fund. 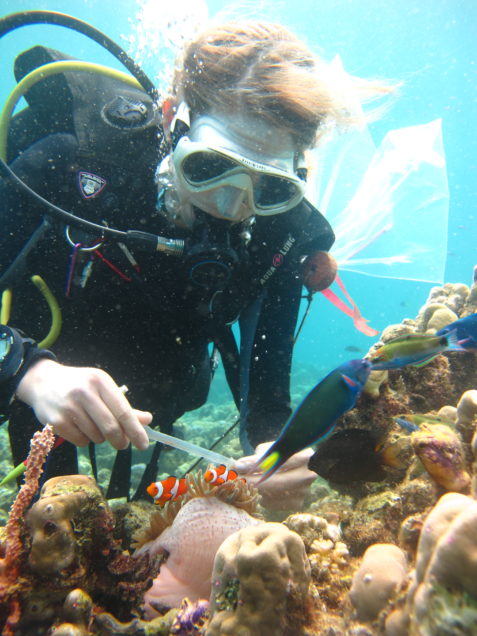 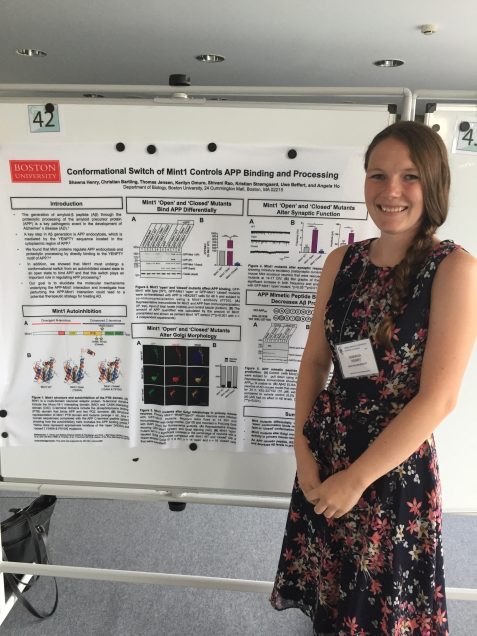 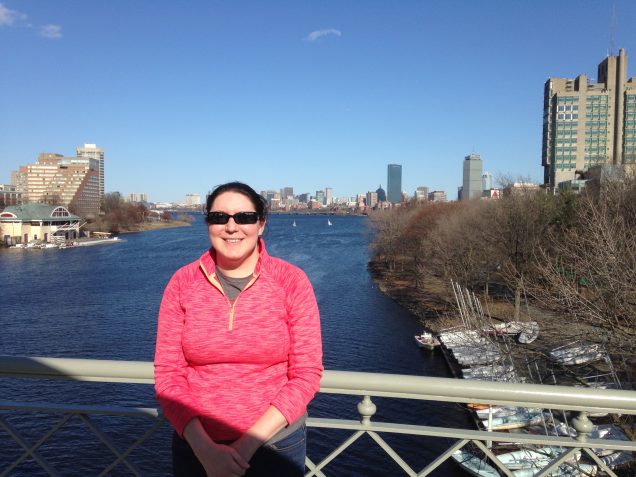 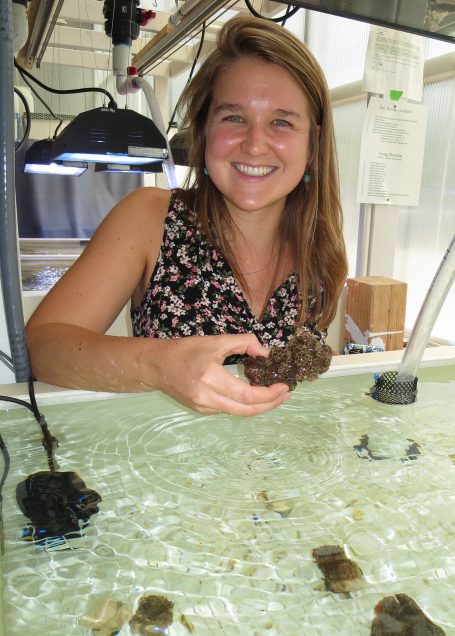 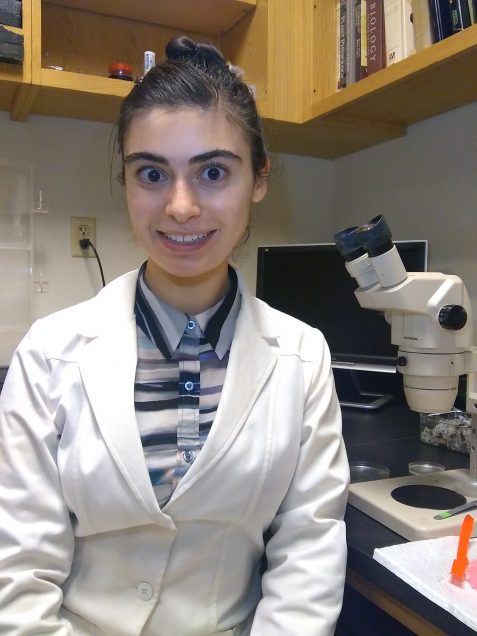 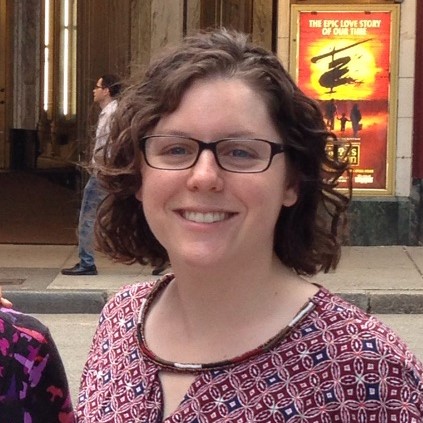 Research Regarding COVID-19 to Be Published

Assistant Professor of Anthropology and Biology Christopher Schmitt has a new paper...