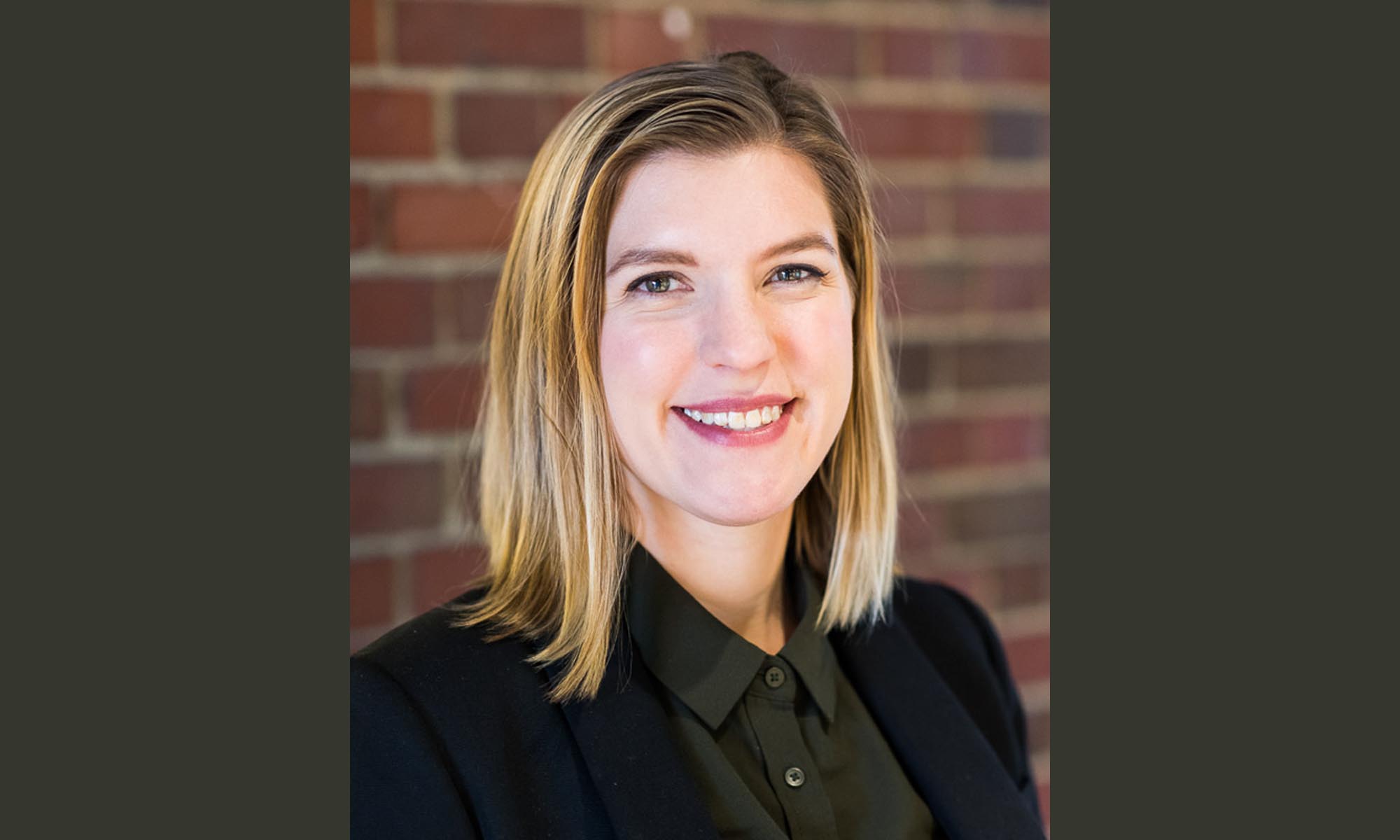 Somers Killian graduated from the Arts Administration program in 2016. She was exposed to Boston’s arts and culture scene from an early age as she grew up in Newton, MA, and spent years frequenting museums and other local institutions in the city before coming to college. She studied art history as an undergraduate at the University of Massachusetts Boston and decided to pursue her interest in the field by joining BU’s Arts Admin program.

Somers works as the Development Coordinator at North Bennet Street School in Boston, where she’s primarily responsible for managing the annual fund as well as special events. She also recently assumed the position of the Ambassador Chair in the Arts Admin Alumni Association. In this interview, she speaks about her current job, previous positions, and experience in the program.

How did the Arts Administration program help you explore your career options and get to where you are today?

After college, I worked for a high-end collectible furniture dealer for four years called Machine Age. I really liked what I was doing, but the reality is that that industry in Boston is very small. I was looking for ways to expand my opportunities, so I started taking classes in the Arts Admin program before matriculating. In 2012, I took two classes – the Art World class and Writing for the Arts. Those two courses affirmed my interest in the program. When I enrolled, I still didn’t really know what I wanted to do. I was really lucky I followed [former Assistant Director] Richard Maloney’s advice and took classes in development, which I was not initially inclined to do. But there’s so much opportunity in development in Boston, so taking those courses opened my eyes to those possibilities and ultimately to my career path.

How did you get started in the field after you graduated from BU?

I did two internships during my last semester – at the Boston Architectural College and the Society of Arts and Crafts. The two were very different, so it was really beneficial to compare and contrast the experiences. When I graduated, I had an idea of the kinds of things that I wanted to do and didn’t want to do. I was really lucky there was a position open at North Bennet Street School. I had been aware of the organization for a long time; this was truly a dream organization to work for. I’m very happy that it worked out as well as it did.

Could you tell us about your work as the Development Coordinator at North Bennet Street School?

At North Bennet Street, we’re a development office of three people, so we all wear many hats and do a little bit of everything. My primary responsibilities are with the annual fund and special events. I do a lot of gift entry and acknowledgement – those are the ongoing projects. By working for a small organization, you have the opportunity to dabble in all kinds of things and to work collaboratively towards a greater goal.

You’ve interned with organizations such as the Society of Arts and Crafts and the Boston Architectural College. How did this work experience help shape your career?

They were different experiences – one was more analytical and data-driven, and one was more about making connections with artists. At the Boston Architectural College, I did a lot of work with their database – which was monotonous at times, but a good skill that many arts administrators could use, and one that employers would find very valuable. With the Society of Arts and Crafts, I was working more closely with the artists themselves and with event management. That was likewise an incredibly useful skill to develop. I think those two experiences together built a picture of a position that I might like, with these two roles merged.

According to you, what does an organization look for in an arts administrator?

I would look for someone that is very organized – the person whose job it is to execute creative plans. The roles that I’ve had were to get things done and make things happen.

Can you tell us about your role as a board member of the Arts Administration Alumni Association?

The Alumni Association is going through a renaissance of sorts and we’re trying to figure out how it can best serve the alumni population. I will be serving as the Ambassador Chair, and my position is to connect or re-connect with alumni who want to be involved with the board but not necessarily in a formal sense. I’ll serve as a liaison between those interested parties who want to play a more active role than just going to events every couple of months, but don’t have the time commitment to meet regularly with the board. I’m really excited to use this as an opportunity to get to know more alumni and bring all the great thoughts that they have to the board.

Have you experienced any setbacks in your career so far? What did you learn from them?

Less so than setbacks, I’ve experienced self-doubt in my career and, at times, struggled to put myself out there and take risks for fear of failure. The advice I would give to students is to do exactly what I failed to do at times – put yourself out there, get to know your fellow students, and take advantage of all the resources. It never hurts to try.

Do you see any major challenges or issues in today’s arts industry?

I think it’s impossible to talk about challenged in the art world without addressing the election results and the current administration. I see it as a major threat to public arts funding; I think we’ve seen it unfold in the media with talks of defunding the NEA [National Endowment for the Arts]. The arts is a field that often gets pushed to the side, and it will be really important to keep people aware of the needs of the art world.

How do you stay up to date with news in the arts industry?

I have to confess that my best resources are my better connected friends and alumni in the program. I would be lost if I didn’t have a couple of good friends who tell me what I need to know. If you graduate and start working, stay in touch with former classmates who are all working in the field. It’s a great way to both support each other’s workplaces and engage with your classmates and friends.

Were there any classes in particular that you would recommend to current and prospective students?

The first thing I’d say is to take Financial Management early during your time at BU. My second piece of advice is to take Grant Writing. Even though I don’t do a lot of grant writing in my work, it’s a really good experience to have.

Do you have any advice for current and prospective students?

Use the professors and visiting speakers as a resource. In particular, reach out to any guest speakers that come to your classes, follow up with them after they speak, and keep them posted on what you’re up to. They’re definitely inclined to give advice and steer students in the right direction when they can. My other advice would be to get to know your classmates. They are absolutely the best resource that I got out of the program. I made lifelong friends and met really smart, interesting, and driven people.