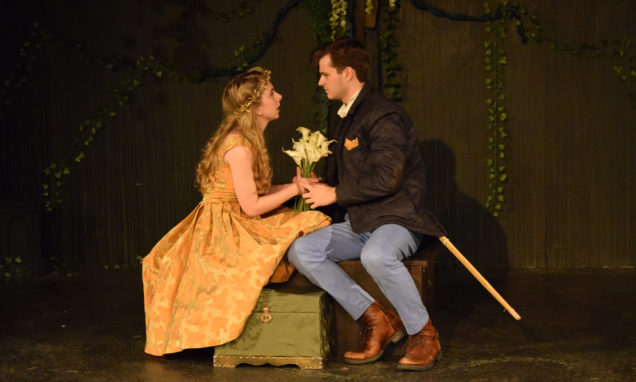 With music and heart, a small ensemble of storytellers will tell this tale of love and betrayal, adventure and honor, and – ultimately – forgiveness. In Shakespeare’s Cymbeline, things are rarely as they seem. And that’s the magic of it. A new adaptation of Shakespeare’s most “experimental” play by Boston University MFA directing and arts administration certificate student Avital Shira explores the resilience required to persist after “happily ever after.”

Admission is free, with open seating. Doors open at 7:15 with a live music preshow.