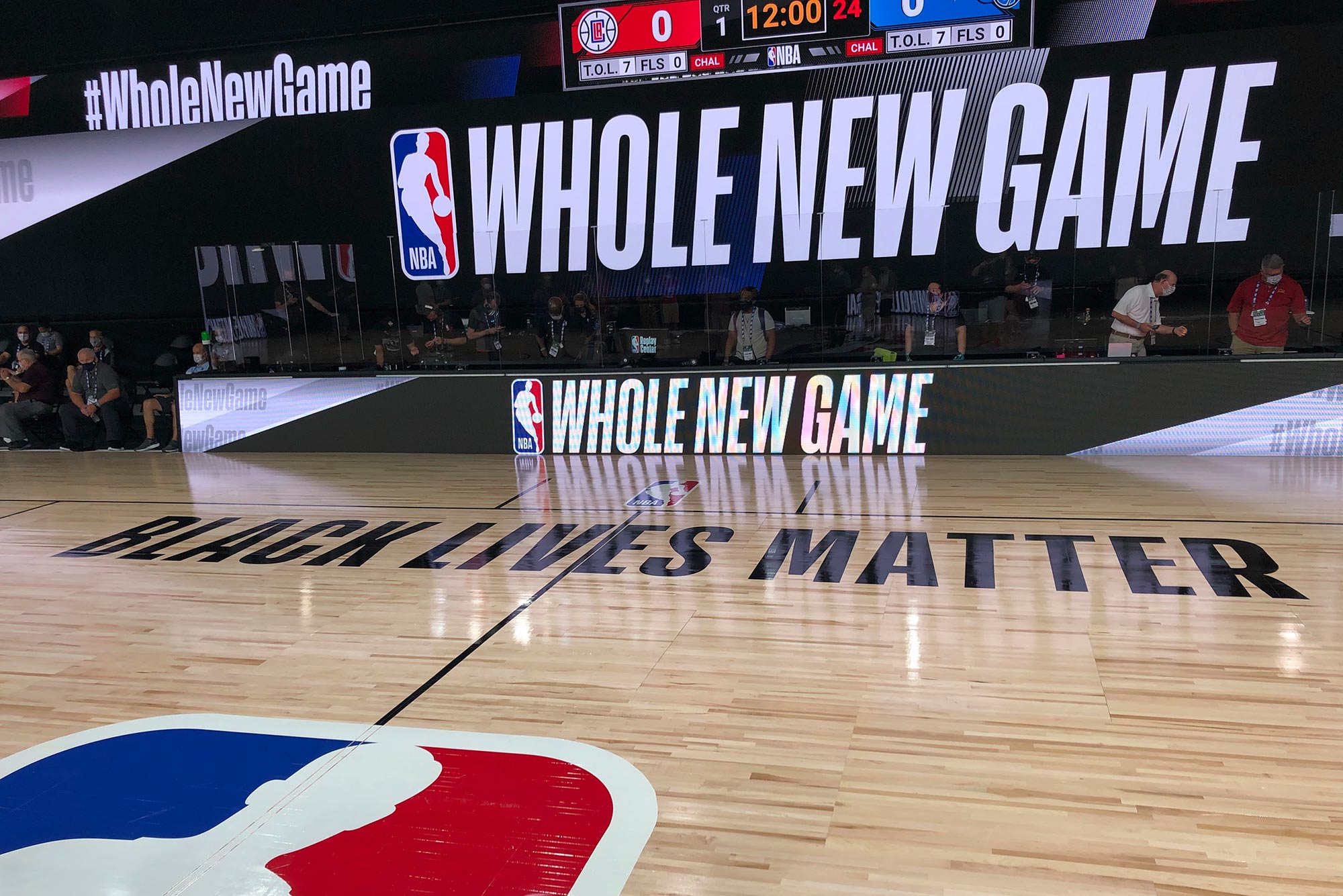 With the start of the fall semester looming, it’s perfectly acceptable to veg out and get lazy (if you haven’t done so already). This weekend, stay close to home and enjoy the return of the NBA, make some lemonade mocktails, or venture out to a nearby berry farm.

With the summer drawing to a close, one seasonal drink you might want to make yourself is a nice, cold lemonade. Taste of Home magazine compiled a variety of recipes that give a new spin to this summer classic. From strawberry watermelon lemonade to a grilled lemon and thyme lemonade, there are enough unique recipes here to enjoy through the end of the summer.

The COVID-19 pandemic has impacted all facets of life, including the sports world. However, the National Basketball Association has found a way to restart the 2019-2020 season, and games are currently underway at the Walt Disney World Resort in Orlando, Fla. We might not have reached normalcy yet, but with the NBA back in full swing it feels closer than ever before. Teams are playing six games a day, on average, starting in the early afternoon, so chances are there will always be a game on when you’re in the mood to watch. See the schedule here.

The necessity of quarantine has truly made this the summer to binge-watch TV shows at home. Cap off your binging marathon with one of the most popular and critically lauded television series ever: The Sopranos, which is available to stream on HBO Max. The show has garnered renewed attention over the last few months, with GQ even calling it the hottest show of 2020. The story of New Jersey mob boss Tony Soprano, and how he balances his responsibilities to his family and his crew, won 21 Emmy Awards during its 1999 to 2007 run. With mind-blowing performances from series lead James Gandolfini, who passed away in 2013, Edie Falco, and the rest of its stellar cast, this show is an ideal way to close out a summer filled with TV.

Late last month, experimental singer-songwriter Oliver Tree released his long-awaited debut album, Ugly Is Beautiful. The project, which contains previously released singles like “Miracle Man” and “Cash Machine,” is an encapsulation of Tree’s sound. Though he has gained plenty of attention through his elaborate music videos and memes, Tree is a skilled musician with a unique sound worth checking out.

Struggling to find something to read? One neat website worth a visit is Longform, which compiles various riveting, long-form magazine articles from websites such as WIRED and Esquire daily. You’ll be able to find some of the most engaging, thought-provoking, in-depth articles from across the internet, all easily accessible on one website. What’s not to like?

It’s no secret that the COVID-19 crisis has limited the number of safe outdoor spots available this summer, but one easy idea is berry picking. In the Boston area specifically, there are many options, with farms posting COVID-19 restrictions and changes on their website. While there may be increased safety precautions, this is a surefire way to bring some needed change to an otherwise stationary summer.

The Weekender: August 6 to 9