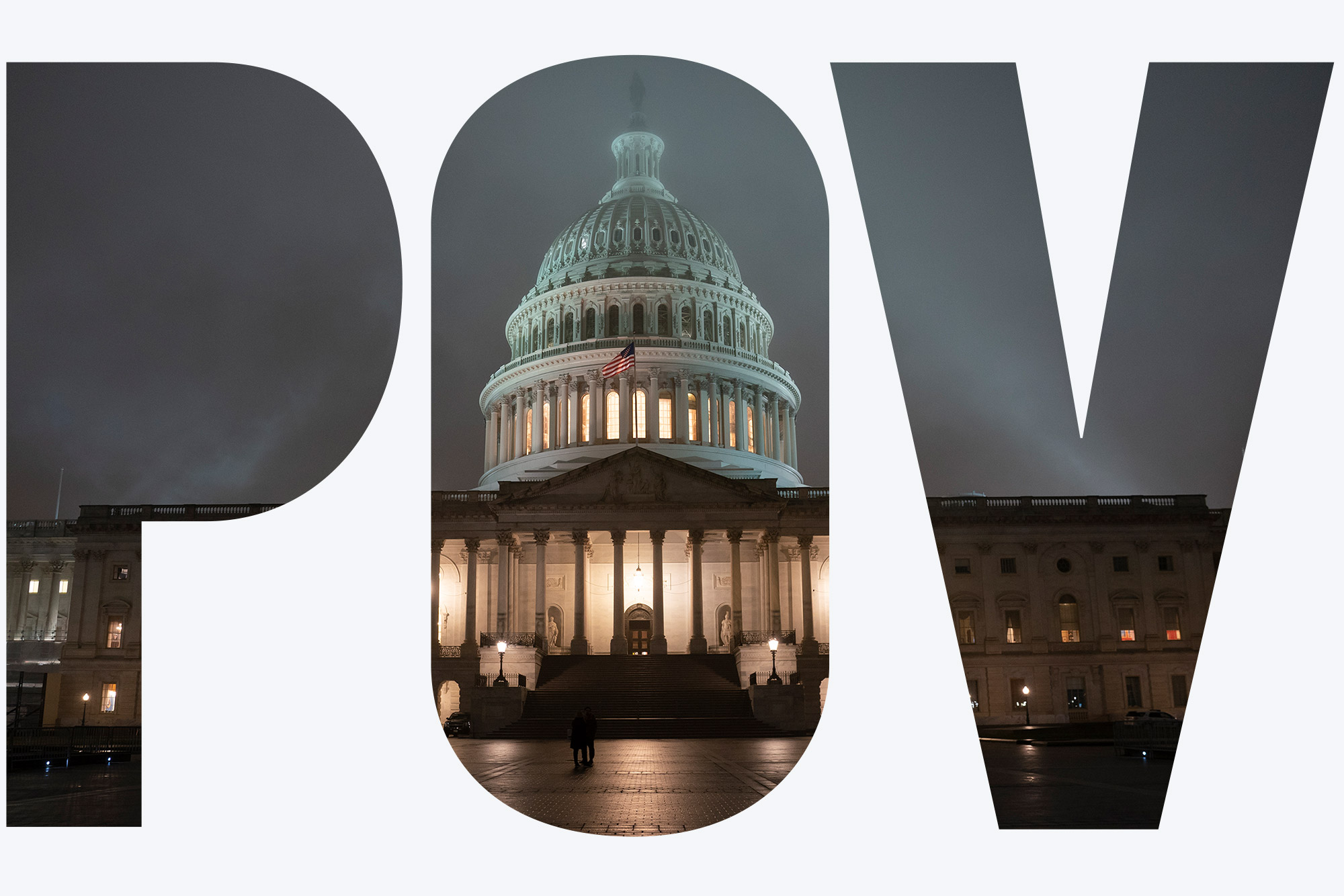 POV: Trump May Have Lost the Election, but a Real, Slow-Motion Coup Is Underway

Pundits proclaim democracy has prevailed, but the GOP controls the courts and McConnell still calls the shots in the Senate

Headlines now speak of the impending failure of an attempted coup by Donald Trump and his fellow travelers. Pundits proclaim democracy has prevailed and things can now return to normal.

That’s true. But sadly, not in the way that you might think. Forces that have been at work for half a century or more to overturn the will of voters have not gone away. They will continue a silent, stealthy, slow-motion coup. One fueled by dark money and an alternative media “reality.” Donald Trump was simply a useful idiot to these coup plotters.

Republicans have won the popular vote in presidential contests just once in the last eight elections. The Electoral College, a creation of our land-owning white male Founding Fathers, remains in firmly established control. That’s why states like Wyoming and Vermont have as much clout as California and New York.

At least in theory.

The balance of power in Congress and state legislatures has been shifting rightward for recent decades, a reflection of gerrymandering, a process as old as the republic. Named after Elbridge Gerry, a Massachusetts politician and one-time vice president in the Democratic-Republican Party, it’s designed to align district borders to maximize the power of the party that holds the gavel.

But Gerry never had computers. So as software became more powerful—and Democrats snoozed—Republicans created snake-like legislative and congressional districts designed to “pack and crack.” That’s where voters loyal to one party are jammed into specific districts while the other maximizes its own clout.

That was on display in 2018 when Wisconsin Republican Governor Scott Walker lost statewide while his party captured almost two-thirds of the seats in the 99-member Assembly.

This practice has been condoned by the Supreme Court of the United States, which took a hands-off approach to its self-proclaimed belief in the right of states to determine their own political rules.

Except, of course, when the states’ rights can affect the national electoral map.

We are all familiar with Bush v. Gore, the 2000 decision that ordered an end to a statewide recount that gave George W. Bush the presidency with a 537-vote win in Florida, one of those seven Republican presidential popular vote failures. While the justices declared the ruling should not serve as a precedent, there were rumblings this year, most notably from Justice Brett Kavanaugh, that the declaration may be “inoperative,” to recall language from the Nixon era.

Then there’s the matter of the Court composition itself.

Despite winning the popular vote just once in 28 years, Republican presidents have appointed six of the nine sitting justices (including three who served on the Bush side of the 2000 court challenge).

Subtlety has not been a part of the process, whether it is the hypocritical flip-flop of Senate Majority Leader Mitch McConnell (R-Ky.) in denying a hearing to Obama nominee Merrick Garland 200-plus days before the 2016 election or ramming through the confirmation of Justice Amy Coney Barrett 30-some days before this year’s vote.

Control of the federal courts has long been a goal of conservatives, who put their money and their intellectual imprimatur behind what can fairly be called court packing. As he leaves office, Donald Trump will have nominated more than 200 judges to district and circuit courts of appeal, working off a list crafted by the Federalist Society, including the six Republican-appointed Supreme Court justices.

Voting is not a sure thing either. This slowmotion coup is working hard to upend the ability of many Americans to cast ballots, thanks in large part to the 2013 Shelby County v. Holder Supreme Court decision overruling two provisions of the Voting Rights Act of 1965. That landmark legislation was hailed at the time as ensuring unfettered ballot access without the requirement of poll taxes or literacy tests.

It required certain states and local governments to obtain federal preclearance before implementing any changes to their voting laws or practices. The Roberts Court instead simply declared racism no longer existed in our electoral system.

The attack on mail-in voting during the 2020 elections reflects the impact of that ruling as part of a broader effort to suppress voting in Democratic-leaning areas. Donald Trump said the quiet part out loud in an interview on Fox & Friends, the official media arm of the slow-motion coup: “They had things, levels of voting that if you’d ever agreed to it, you’d never have a Republican elected in this country again.”

So as Americans celebrate turning out Trump, it would be wise to curb the enthusiasm. Republicans control the courts, and for now, McConnell calls the shots in the Senate.

POV: Trump May Have Lost the Election, but a Real, Slow-Motion Coup Is Underway

There are 2 comments on POV: Trump May Have Lost the Election, but a Real, Slow-Motion Coup Is Underway

POV: Trump May Have Lost the Election, but a Real, Slow-Motion Coup Is Underway
2
share this