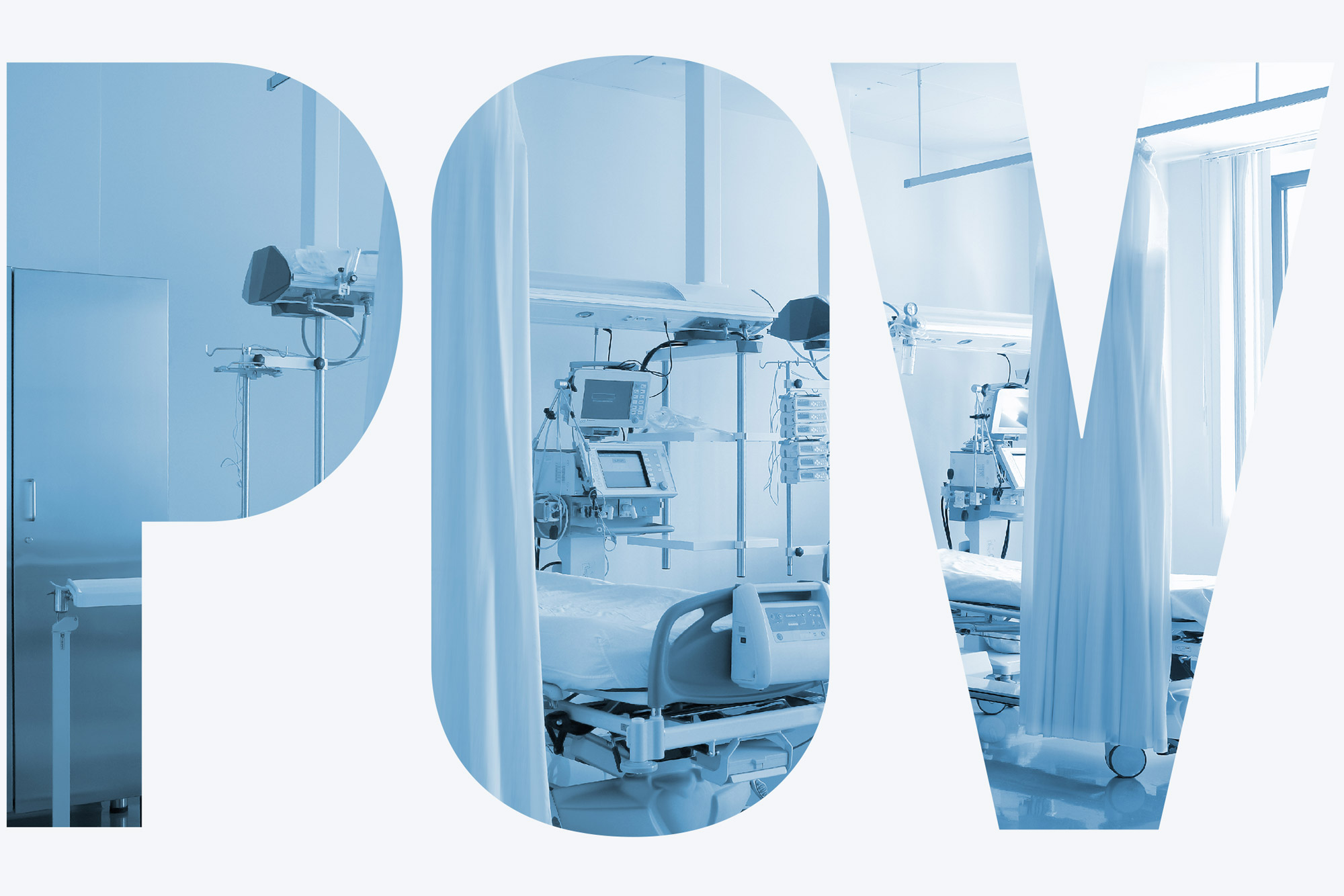 POV: The Next Healthcare Crisis Is Here

Millions of Americans are at risk of losing their health insurance

It is a common refrain these days that we are living in unprecedented times. Viewing Sunday afternoon football games reflects the magnitude of the societal changes. Despite the pumped-in crowd noise, the sports announcers’ endless review of statistics, and the game play, a glance at the stands devoid of fans tells the story.

This may well be remembered as the year the world took a knee. In 2020, the COVID-19 pandemic has caused changes in all aspects of society. As we surpass the grim milestone of one million dead worldwide because of COVID-19, many businesses remain closed and unemployment in the United States remains at 7.9 percent, with 840,000 new claims last week. There is much chatter and debate about the looming presidential election on November 3, which is important. However, November may also mark the beginning of another great American tragedy.

A Yelp report last month indicates that nearly 164,000 businesses have closed, with 98,000 of them permanent closures. Many other businesses are severely financially impacted and have furloughed workers. More than 80,000 workers have been furloughed by the airlines, with permanent layoffs growing.

November, in addition to marking the beginning of the holiday season, traditionally marks the open enrollment period for workers to choose health benefits through their employer. The strong reliance on employer-based health insurance in this country—an anomaly not shared by any other economically developed western nations—will produce severe consequences for the health of the nation, not to mention the financial stability of individual citizens. Health outcome disparities and personal bankruptcy have been tied to the availability of health insurance. The loss of health insurance by millions of our fellow citizens is a current crisis which will be exacerbated by COVID-19, particularly if there is a spike in cases this fall.

It will also be a source of growing national shame.

New York Times reporter Reed Abelson recently documented how the current safety net is fraying, with thousands of small businesses finding it difficult to provide employee health insurance (even under the Affordable Care Act) and millions at risk of losing their health insurance. According to Abelson’s reporting, tens of millions of people could lose their job-based insurance by the end of the year. The article quotes the director of the National Center for Coverage Innovation, in Washington, D.C.: “The odds are we are on track to have the largest coverage losses in our history.”

Exacerbating this pending tragedy are ongoing efforts to dismantle the Affordable Care Act (ACA) by the GOP. The ACA has been under attack since its inception, with over 60 attempts at repealing it in its entirety or significant portions that would gut its effectiveness. Now, President Trump has nominated Judge Amy Coney Barrett for the Supreme Court to fill the seat of the late Justice Ruth Bader Ginsberg. Judge Barrett has previously voiced opinions in opposition to the constitutionality of portions of the ACA and could be the deciding vote in future rulings. The Trump administration and the GOP have repeatedly claimed they have a plan to replace the ACA, but to date no plan has been seen and 23 million to 27 million Americans remain without insurance, with this number likely to grow.

The strength of our democracy has always been that it is “government of the people, by the people, and for the people,” but in the case of healthcare, this government is failing the people. Healthcare is a right. No citizen should have to delay or be denied needed care because they lack insurance. The employer-based system is failing employees and employers, and we should replace it with an alternative of affordable public and private insurance options. Getting to a single payer in one move may be too difficult, but strengthening public options through expansion of eligibility to Medicare (or Medicaid) is feasible.

The national election in three weeks will be of great importance to the future of this country. More than ideology, it will be a signal of the character, compassion, and soul of this nation. The thought of millions more Americans without access to healthcare at any time is sickening to me, but particularly revolting in the midst of the current pandemic. Every citizen should be motivated to engage elected officials to force support for universal healthcare. Our families, friends, neighbors, and humanity depend on it.

POV: The Next Healthcare Crisis Is Here

There is 1 comment on POV: The Next Healthcare Crisis Is Here

POV: The Next Healthcare Crisis Is Here
1
share this