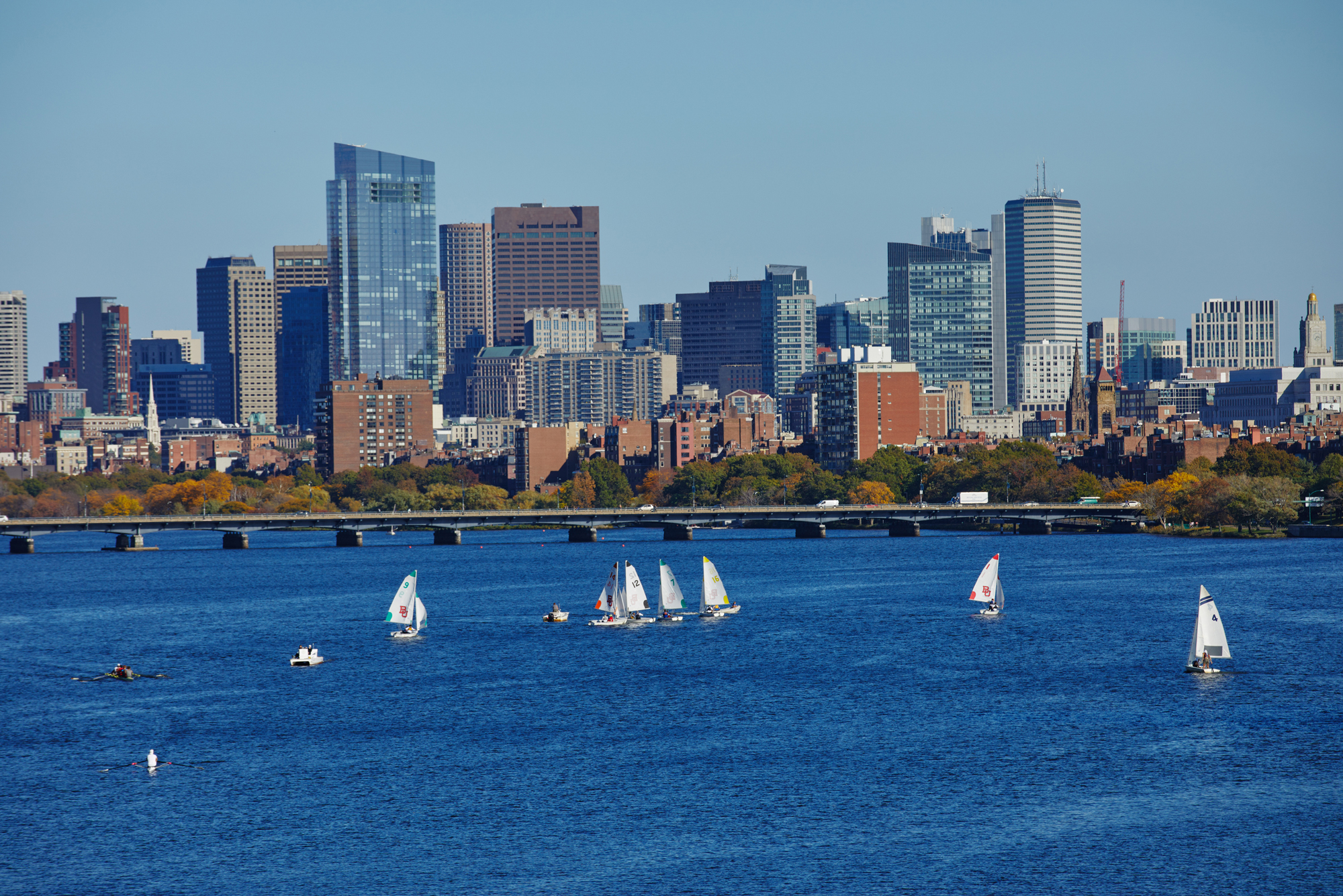 It may be a placid view looking east from the BU Bridge, but mayors in cities across the country are concerned about undercounting in the 2020 US census. Photo by Dave Green

With the US Census Bureau ending all counting efforts for the 2020 census on September 30, a month earlier than planned, a large majority of America’s mayors are concerned that their city’s population will be undercounted.

Mayors fear that undercounting will negatively affect both fair representation and federal funding levels, according to the 2020 Menino Survey of Mayors conducted by Boston University’s Initiative on Cities (IoC) and released Tuesday. And many of those mayors are taking action, including advertising, forming task forces, and earmarking money and staff to increase citizen participation in the census, the survey found.

“The census is tremendously important because it affects how we are represented as citizens in our communities and the funding that our governments get for all sorts of really important programs,” says study lead author Maxwell Palmer, a College of Arts & Sciences assistant professor of political science. “For every person undercounted in the census, your city and/or state is going to get less money from the federal government to spend in your community, and that’s going to affect our economies and the services that people receive, and it’s going to last for the next 10 years, until the next census.”

The IoC’s annual survey collects data from interviews with more than 100 mayors across the country about their most pressing concerns and expectations for the future. This year, the seventh, the IoC surveyed 130 mayors from cities, large and small, with a minimum of 75,000 residents. Founded by the late longtime Boston mayor Thomas M. Menino (Hon.’01) and Graham Wilson, a CAS professor of political science and IoC codirector, the survey does not identify the mayors who were interviewed or their cities.

Some 125 mayors answered questions about the census, and those results are being reported first because of timeliness. Other reports generated by the survey will be released in the months to come, focusing on the impact of the COVID-19 pandemic, policing and protests, and parks and greenspace, the latter report coauthored with the Trust for Public Land.

Regarding the census, mayors are concerned because the results are also used to determine congressional redistricting and representation in state legislatures, as well as for city councils, school committees, and other bodies within cities. Critically, the census also shapes funding for federal programs that are apportioned based on population, among them healthcare, education, highways, and low-income assistance such as the Supplemental Nutrition Assistance Program (SNAP).

“They really are paying very close attention to this,” Palmer says. “They’ve cared about this in the past, but this year they face two unique challenges that are really complicating the census.”

The first is the undercounting of undocumented people or noncitizens and people living with them, he says. Because of Trump administration policies toward immigrants and the undocumented—including an abortive attempt to put a citizenship question on the census—those people may not want to participate for fear of legal consequences.

“The census is supposed to count everybody, not just citizens,” says Palmer, so that was already a concern. There were also concerns about the administration underfunding the census. And then came the COVID pandemic.

“A big part of the census is people going door-to-door to get people to fill out census forms,” he says. “The first wave is a mailer asking people to fill out the census online. And then [census workers] go to every home that hasn’t had a response, door-to-door. And that’s a lot more complicated during a pandemic.” The pandemic has also meant that public events to promote participation were canceled.

A quarter of mayors reported real concern about the effect the COVID pandemic will have on the results in their cities.

The survey shows that mayors of cities with low response rates are more likely to be very concerned, and that mayors who aren’t worried about the census are generally from cities with high response rates. In other words, they’re paying attention, and in general, accurately assessing the situation.

The mayors’ level of concern also varied with demographics; they were particularly concerned about undercounting of Hispanic and noncitizen residents, moderately less so regarding homeless and Black residents, and even less so about Asian communities within their cities.

The census is tremendously important because it affects how we are represented as citizens in our communities and the funding that our governments get for all sorts of really important programs.

In response to their concerns, 59 percent of mayors reported, they were using billboards, traditional and social media advertising, and methods such as flyers to encourage citizens to participate in the census. A third formed committees or task forces to encourage participation, and a quarter used city staff time as part of their effort. Many also cited a wide variety of creative efforts, such as offering a free cone from an ice cream truck to residents completing the census.

“The mayors are highly concerned about undercounts, and they are correct to be concerned,” Palmer says. “And they are able to tell us with real detail the neighborhoods and areas where there are undercounts and what they are doing to address it.”

That’s because of the highly specific data about response rates posted online daily by the Census Bureau. Mayors can see day-to-day what places are responding and what places are lagging behind, and target their efforts to increase participation.

“While that might not reduce our concern about the census right now, it does show us the power of really good data,” Palmer says. “It shows us that when they have that kind of data—which is rare in local politics and rare in general—they can take advantage of it. It’s really promising that mayors are getting into that data and using it to really help their communities.”

Read the complete IoC report on the census issue.