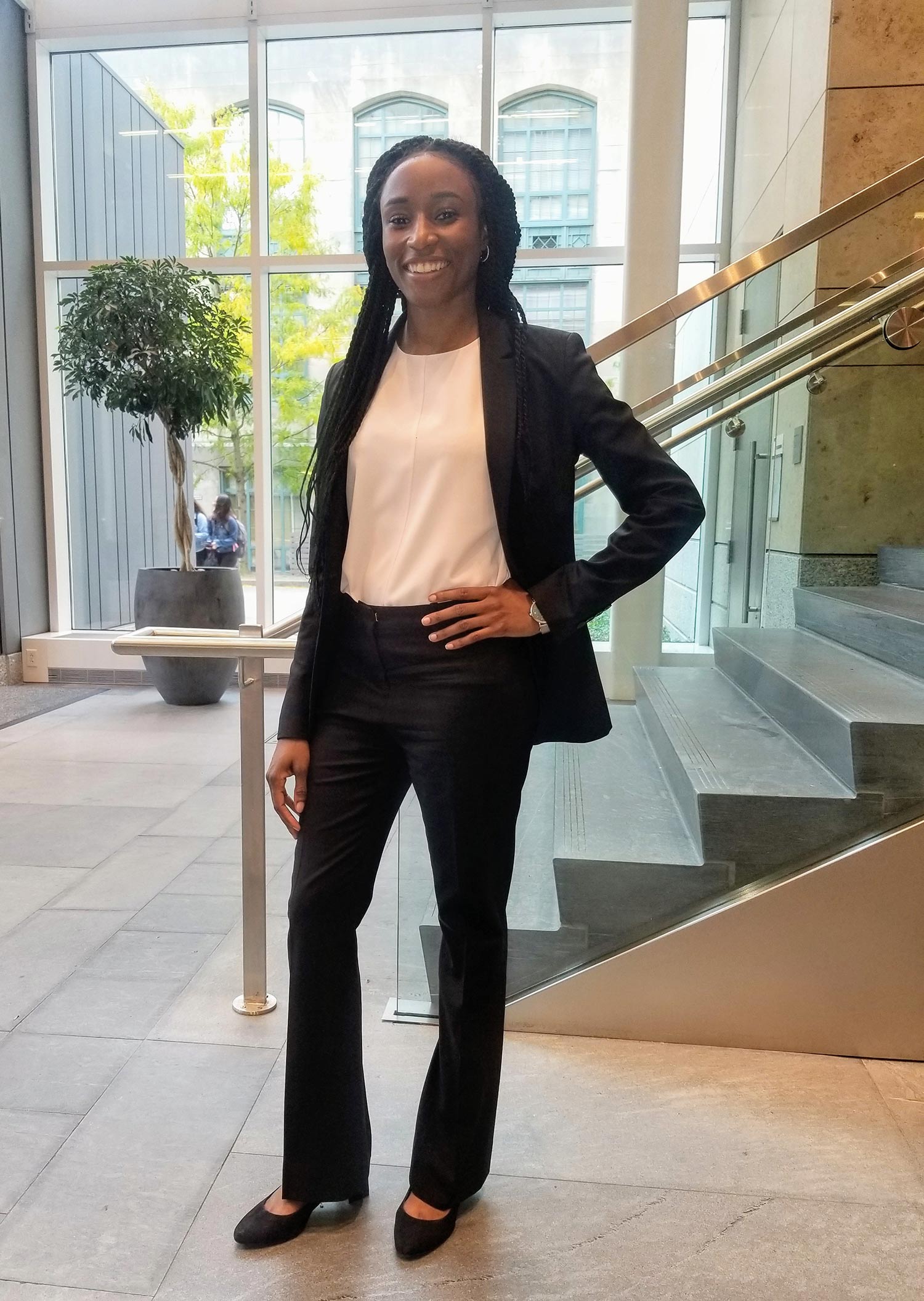 Third year law students at BU and other Massachusetts schools of law have responded to the commonwealth’s two-month postponement of the bar exam with a petition to the state’s Supreme Judicial Court and the Board of Bar Examiners asking for an emergency diploma privilege that would allow them to practice law without taking the exam.

Nadia Lee (LAW’20), president of the BU School of Law Student Government Association, says emergency licensure is needed to guarantee legal representation to the likely surge in clients seeking restitution for damages resulting from the COVID-19 pandemic. “Law school graduates will also be harmed,” says Lee. “If they can’t work as attorneys, they will face financial hardship, and many have taken loans to pay for law school.”

The Massachusetts bar exam was postponed on March 30 by the Supreme Judicial Court and the Board of Bar Examiners. It is now scheduled for September 30 and October 1, dates that have prompted petitioners to argue that it is susceptible to disruption from a second wave of COVID-19.

Lee says the petition has been signed by more than 300 students representing six of the state’s eight accredited law schools. It is similar to proposals in 20 states where bar exams have been postponed, and is in accordance with an April 7 recommendation by the American Bar Association (ABA) Board of Governors. That recommendation urges state licensing authorities to adopt emergency rules that would let 2019 and 2020 law school graduates who cannot take a bar exam because of the pandemic to engage in a limited practice of law under certain circumstances. An ABA press release notes that some states, such as Tennessee and New Jersey, have adopted new rules to mitigate a hardship or disruption in a law school graduate’s career.

Angela Onwuachi-Willig, dean of the BU School of Law, says she applauds LAW students for taking the initiative to advocate for their interests. “In light of the unprecedented circumstances resulting from the global pandemic, some modifications to the bar admission process are certainly in order,” Onwuachi-Willig says. “While I cannot endorse the students’ petition on the whole, I believe that emergency diploma privilege of some sort is an option the Supreme Judicial Court should strongly consider. Generally speaking, I support diploma privilege in principle because I do not believe the bar exam accurately measures competency to practice law and because diploma privilege removes barriers to pursuing a legal career that disproportionately impact people of color and other underrepresented groups.”

To ensure the competence of those admitted to the bar, the Massachusetts petitioners suggest that the Supreme Judicial Court institute several requirements, including the completion of specified continuing education programs and obtaining an affidavit from an employer stating that the candidate possesses the knowledge and skills to practice law with requisite competence. The petition was submitted on April 6. Marilyn Wellington, executive director of the Massachusetts Board of Bar Examiners, declined to comment on the petition.

Ashley Zink (LAW’20), who works with the LAW Access to Justice Clinic, says the bar exam’s postponement leaves every law student in a precarious situation.

“For those of us lucky enough to have a job, we must now work full-time while studying for the bar exam full-time,” says Zink, who helped draft the petition. “For those of us who do not yet have a job or had our hiring plans change because of this virus, this means at least two additional months that we must try to pay our bills without income. Most of us have spent the last three years living off of our school loans and have budgeted our summers accordingly. Adding months onto this budget plan, especially considering the prices of housing in places such as Boston, will be an impossible feat for many.”

Zink says she has been offered a job, but it’s now unclear if her prospective employer can hire her before she takes the bar exam. “Right now, I am waiting to find out whether I need to suddenly figure out a way to pay all of my bills for several more months or if my summer and early fall will consist of 8 to 10 hours a day of work and then 6 to 10 hours a day of bar study. I went to school specifically to work in legal aid in the state. My colleagues and I simply want the opportunity to start helping the communities around us.”