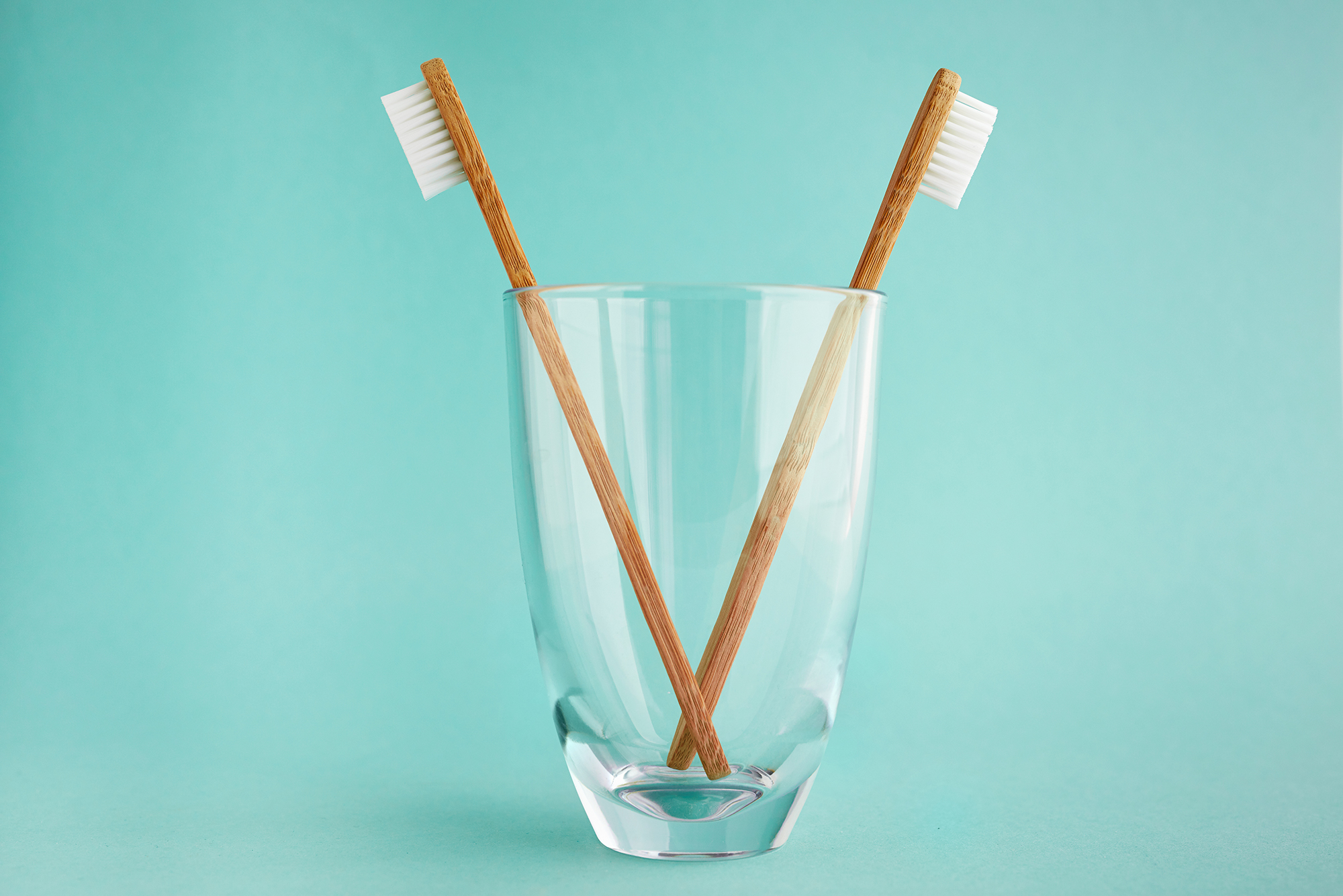 Among the BU community’s 400 plus suggestions to help the University meet its zero waste goals: a recommendation that the Goldman School of Dental Medicine hand out biodegradable bamboo toothbrushes. Photo by Rostislav_Sedlacek/iStock

Can you imagine composting in BU dormitories? What if the University distributed reusable plates and silverware to employees to cut back on paper and plastic waste? What if the Henry M. Goldman School of Dental Medicine gave out biodegradable bamboo toothbrushes or the campus just outright banned plastic altogether?


When BU Sustainability asked students, staff, and faculty for their ideas about ways the campus could cut back its trash, the suggestions rushed in, from incremental to extreme, clever to unfeasible, fantastic or far-reaching, all in an effort to help BU Sustainability’s Zero Waste Task Force guide the University’s efforts to manage its vast supply chain with environmental concerns at the forefront. More than 500 students, staff, and faculty members weighed in, offering their suggestions for what the University community can do to reach its zero waste goal: diverting 90 percent or more of its waste away from landfills and incinerators by 2030.

“I was blown away by the number of responses we got,” says Kaity Robbins, BU Sustainability Zero Waste manager.

Among the suggestions was an idea to plant more perennial flowers in green spaces. Another recommended organized trips to regional landfills and waste incinerators. Some responders wanted mandated recycling courses for all students, faculty, and staff. Others sought more public discussion about the environmental trade-offs that come with services like Uber or Lyft or takeout delivery services like DoorDash and Uber Eats.

From one participant: “The culture at BU seems to be that people believe climate change is serious, but they do not connect the impact of their personal choices on climate change.”

Another asked if it was possible to work with nearby businesses to allow customers to bring their own reusable containers for takeout food and receive a discount. Others thought big: should the University require construction vendors to provide solutions to the handling of debris in the bidding phase of a project?

Some said the time is right for the University to create a central LISTSERVE or online marketplace where departments, groups, or individuals can locate or donate reusable items, like clothing or kitchen gear.

And many wanted to see sustainability promoted as a point of pride at BU, with teams and banners supporting efforts to think about the ways everyone can reduce consumption. Many questionnaire respondents said they wanted a program related to sustainability for incoming freshmen that’s modeled after the one on alcohol mandated for freshmen.

One of Robbins’ favorite suggestions? Finding ways to limit single-use plastic bottles. She says people across campus have routinely asked her about this, particularly as China no longer accepts US paper and plastic recycling loads.

“There’s very little market value for our recycling right now,” she says. “We should not be abandoning recycling, but we should be cleaning up our waste stream.”

While ideas around what limits would look like are emerging as part of the task force’s efforts, banning plastic on campus altogether is not likely or realistic, Robbins says.

“We can’t just flip a switch on that,” she says.

Instead, she urges everyone at BU to shift their focus to the ways they can make better and environmentally informed purchasing decisions as individuals, eliminating waste before it occurs.

“That’s the foundation of the zero waste movement,” Robbins says.

So break out the compostable bamboo toothbrushes.

The University is expected to release its Zero Waste Plan later this year.