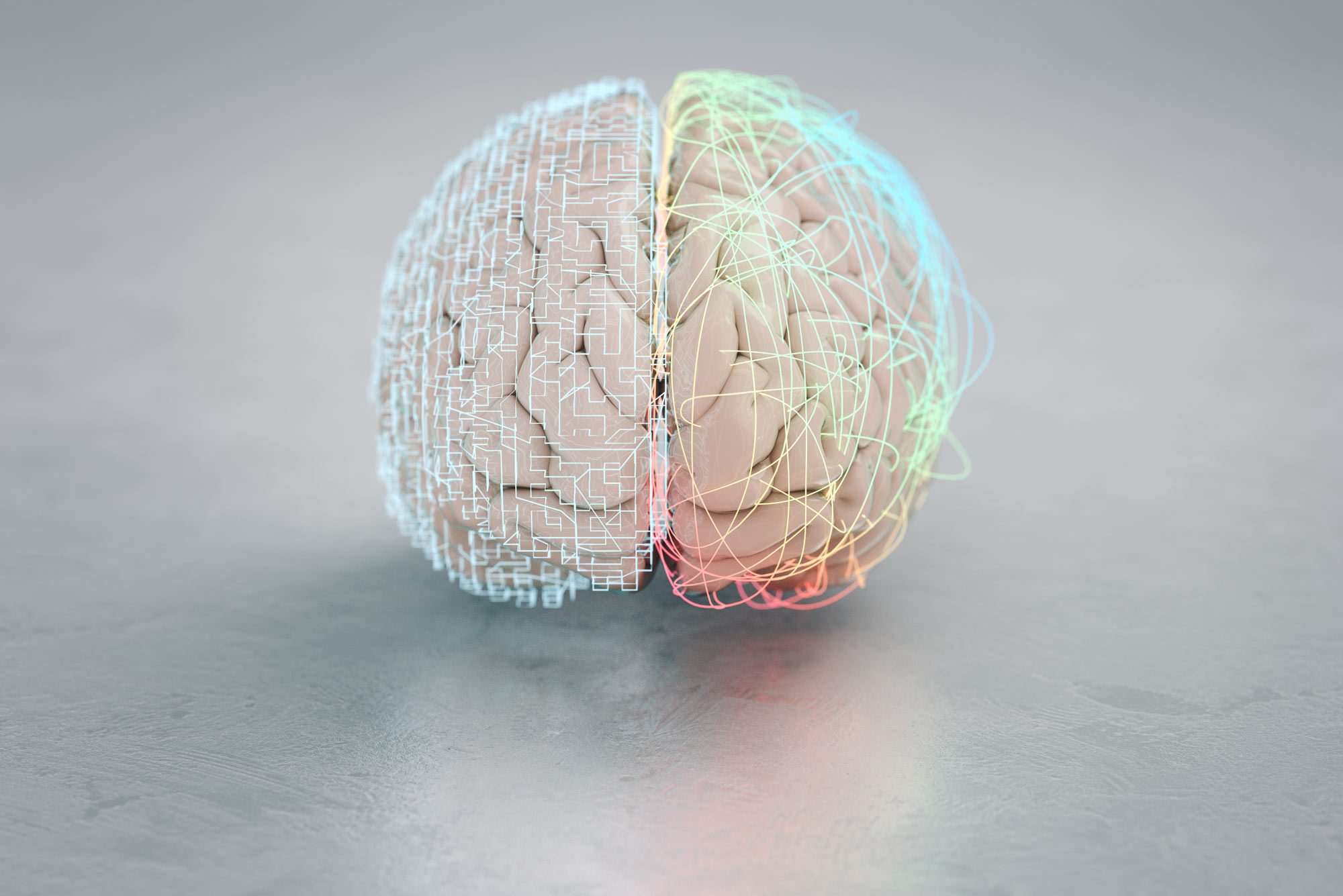 A Boston University team created a memory game for mice in order to examine the function of two different brain areas that process information about the sensation of touch and the memory of previous events. Photo by piranka/iStock

How a Memory Game Could Help Us Understand Brain Injury

After a traumatic brain injury, why do some people quickly regain their skills while others face long-lasting setbacks? Boston University neuroscientist Jerry Chen and his colleagues have been trying to answer this question by understanding which parts of the brain are used to process sensory information and remember different skills.

“From a biomedical standpoint, the question is whether certain parts of the brain are [solely responsible for] certain types of function,” says Chen, a College of Arts & Sciences assistant professor of biology and faculty member of BU’s Center for Systems Neuroscience. The latest research from his lab, published in Neuron, could eventually help us determine which abilities are particularly difficult to recover after a traumatic brain injury—likely because these skills are represented in only one area of the brain—and which are more resilient.

Chen’s team created a memory game for mice in order to examine the function of two brain areas that process information about the sensation of touch and the memory of previous events—areas of the brain they called S1 and S2. Chen wanted to see whether S1 and S2 both processed the same information (distributed processing), or if the areas each had specialized, independent roles (localized processing).

Meanwhile, the researchers were observing the mice’s brain activity throughout the game and seeing how the S1 and S2 areas impacted the mice’s skills. They used a technique called optogenetics, a genetic engineering method that allowed them to selectively activate groups of brain cells in the S1 or S2 areas of the mice’s brains using light.

The researchers found that the S1 and S2 areas of the mice’s brains do a lot of the same processing, frequently sending information back and forth to each other. But they also observed that the two brain areas carried out some specialized roles while the mice played the memory game. S1 seems to be more involved in processing immediate sensory information, making sense of how the mice’s whiskers move in real time. In contrast, S2 seems to be particularly involved in helping the mice recall past events, with the mice relying on this brain area to remember what happened in the first round of the game.

Chen says the findings suggest that S1 and S2 are wired differently, as the brain cells in S2 are more strongly connected with each other than the brain cells inside S1. Chen speculates that these stronger connections relate to S2’s role in recalling the past. When brain cells are more connected, it may be easier for a cue to set off a chain of cells and trigger a memory—a “domino effect” of neural activity. Together, the localized and distributed processing roles of S1 and S2 both contributed to the mice being able to correctly play the game and earn a sugary snack.

Although humans don’t have whiskers, the team’s experimental observations could represent the same kind of sensory information processed by human hands.

“We have just as much sensitivity and dexterity to process tactile information with our fingers as a mouse has with its whiskers,” Chen says. “So, if we were to study how we process tactile information in our hand and fingers, we might expect to see just as much distributed power as we would [in a mouse], because that’s what we’ve evolved to use as one of our main senses.”

Before these findings can help humans suffering from long-lasting loss of motor skills or other abilities after traumatic brain injury, Chen says there’s still a lot of research to be done.

“One factor to keep in mind is that a mouse has a smaller brain [than a human], and some of these areas are much more intermingled, so the processing in a mouse brain might be more distributed,” he says.

The volume of a human brain is so much greater than that of a mouse, Chen says, humans might have more regions that carry out localized processing. Or, the opposite could also be true, he says: “Because [we have] a larger brain, there are a lot more connections, so we might have just as much distributed power as a mouse—or more.”

How a Memory Game Could Help Us Understand Brain Injury