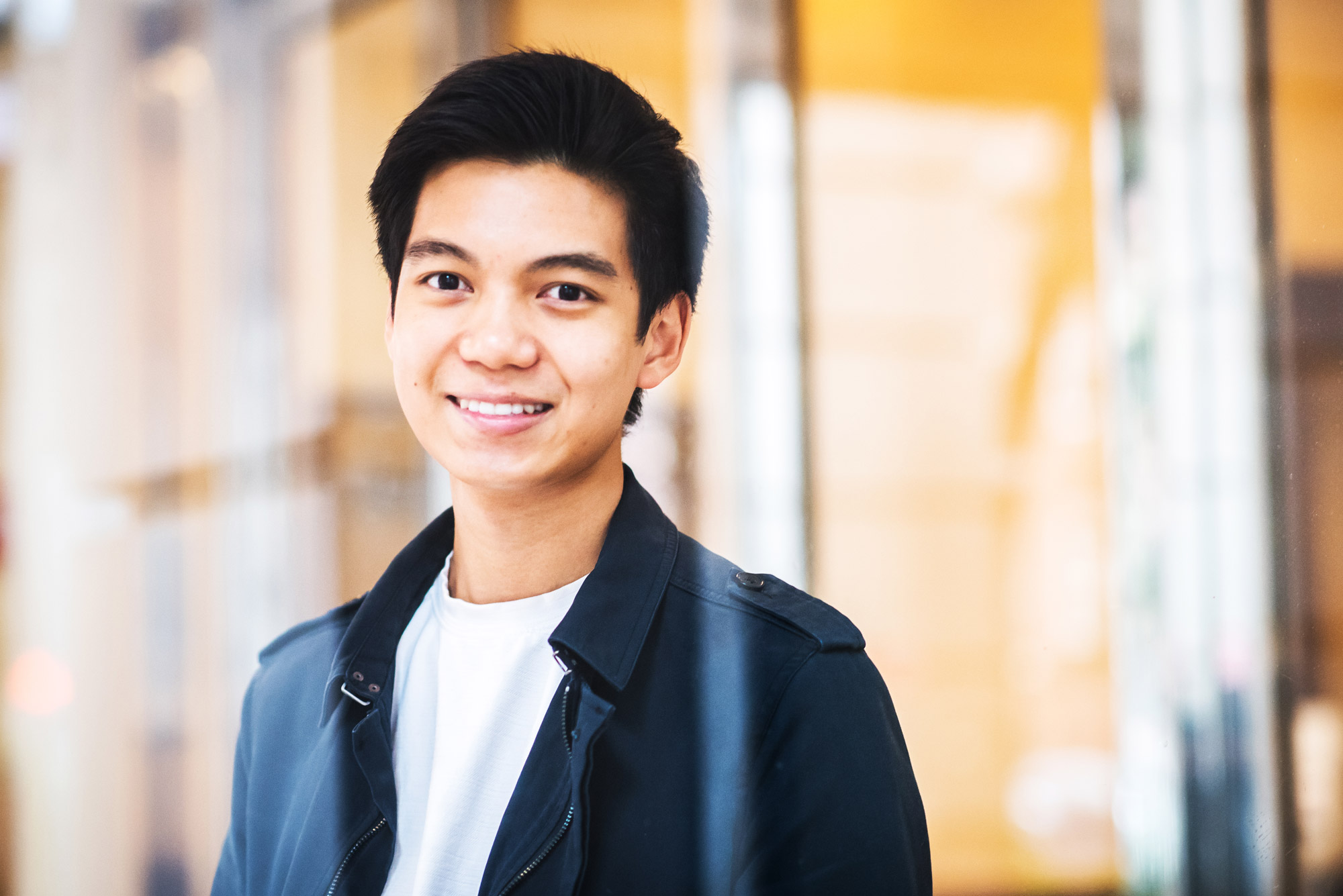 The University has made progress increasing socioeconomic diversity since joining the American Talent Initiative, a consortium of access-broadening schools

Only the second in her family to attend college, behind her older sister, Hikima Lukomwa says she probably would still be attending school in her home state of Georgia but for the federal government’s need-based Pell Grants for low-income students.

“Most of the kids that went to my high school ended up going to state schools,” Lukomwa (Sargent’22) says. She wanted to go out of state, but was well aware that “out-of-state schools can be very pricey.” A federal Pell Grant made it possible for her to attend BU, which has opened “so many opportunities that I would have never received,” she says. “This school has also led me to amazing friendships that I hold very dear to my heart.”

Enrolling students like Lukomwa has earned BU a shout-out from a major philanthropy. The University placed 7th among the 128 members of the American Talent Initiative (ATI) in increasing its Pell Grant students over the last four years.

Since the 2015-16 academic year, BU has enrolled almost 600 additional Pell Grant recipients, says Kelly Walter (Wheelock’81), dean of admissions and associate vice president for enrollment. Federal Pell Grants provide money to low-income, mostly undergraduate students for college attendance. Unlike loans, they do not have to be repaid.

The ATI, which BU joined in 2018, is a consortium of colleges and universities that hopes to see an additional 50,000 low- and moderate-income students graduate from 320 four-year institutions by 2025. Those schools are either ATI members or eligible for membership by the group’s criteria, which include undergraduate enrollment, graduation rate, and eligibility for Title IV federal financial aid.

“While BU was committed to enrolling high-achieving low-income and first-generation students before we partnered with the American Talent Initiative,” Walter says, “the decision to join ATI was an important public declaration of our commitment to expand access and success opportunities for students.”

In just the last year, she says, the University has increased its work with various community organizations to find potential students, matched mentors with BU students who participated in a partnership program through those organizations, and waived application fees for eligible applicants.

Jasper Tangchitsumran (Questrom’22) says his Pell Grant “set my decision to attend BU into stone.” Defraying tuition costs by a few thousand dollars “provides me with a peace of mind,” adds the native New Yorker and aspiring lawyer. “I sleep better knowing that my education does not affect my parents’ retirement plans.”

Beyond enrolling more Pell students, in the current fiscal year BU expects to spend $290 million of its own money on financial aid. And members of this coming fall’s freshman class will be the first beneficiaries of a new policy boosting financial aid for non-transfer students who are US citizens or permanent residents. That effort covers the difference between what families can pay and the full cost of a year at BU with scholarships, loans, or work-study.

“The University has made real progress in improving our socioeconomic diversity over the past few years,” says Christine McGuire, vice president and associate provost for enrollment and student administration. “The decision to meet the full demonstrated need of our new domestic students is the next step in creating an educational experience that is financially accessible to students from a wide variety of backgrounds.”

Students who are the first in their families to attend college also benefit from a University program of workshops and social events to help them adjust to college life.