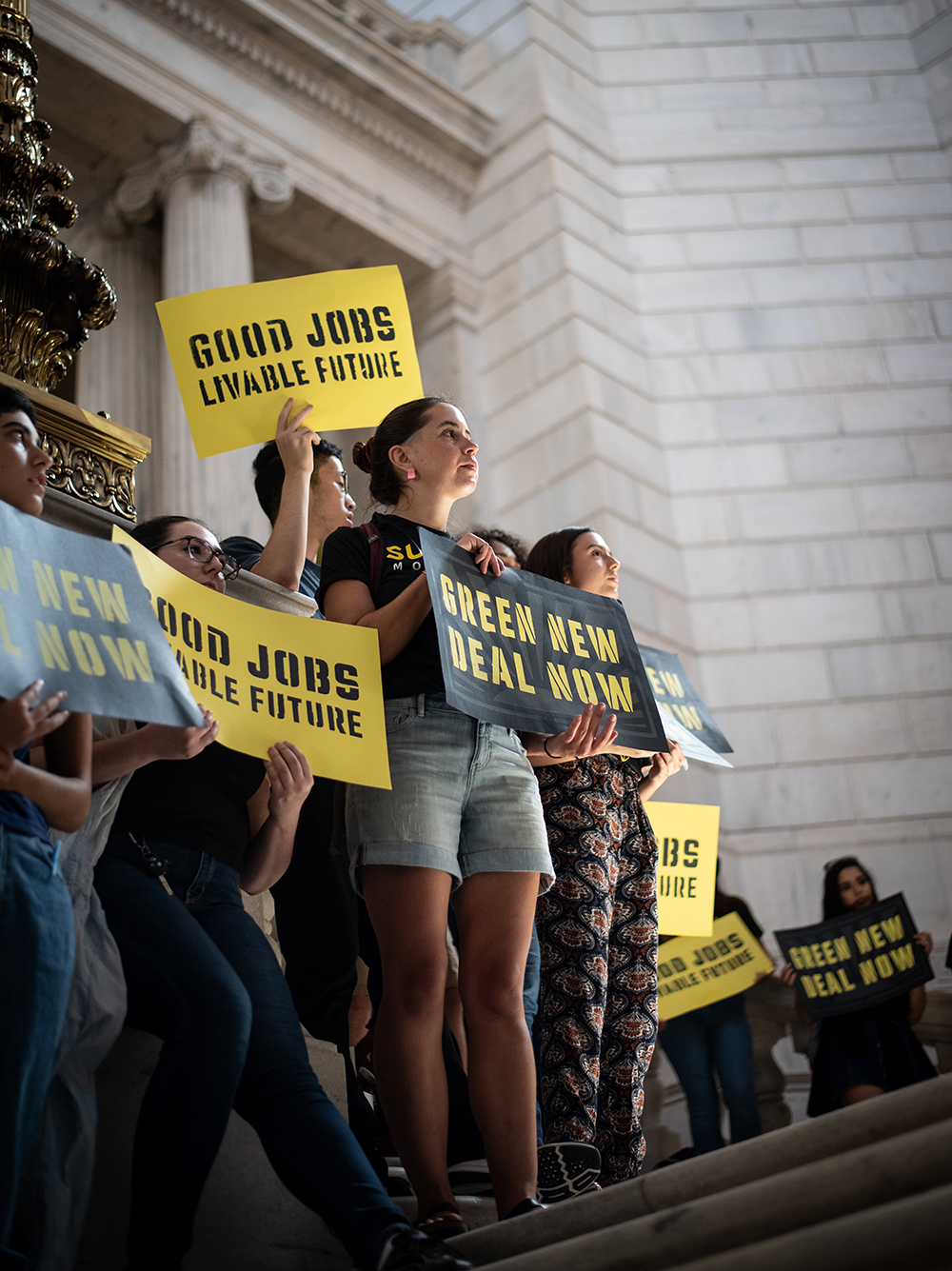 Everything You Need to Know about Friday’s Youth Climate Strike

Young people are leading the world in a mass Climate Strike on Friday, taking the lead from 16-year-old Swedish youth activist Greta Thunberg, who has been striking from school every Friday for the past year to demand the Swedish government take more action to address the climate crisis. Boston-area youth, and adult allies, are joining the global call to strike for climate action, with their own strike on Friday at City Hall Plaza.

This kicks off a full week of community actions. But more on that below.

What exactly is the Climate Strike? It’s a movement to demand that political leaders take actions to meet the size and scale of climate change and to launch the “era of the Green New Deal,” according to 18-year-old Audrey Lin, a Boston strike organizer, featured in a video that aired Monday from the Sunrise Movement. Boston and New York City have confirmed that public school students can skip classes without penalties to join the strike.

Here is what you need to know to best prepare for the Youth Climate Strike in Boston.

There will certainly be talk about the United Nations Climate Action Summit, taking place in New York on Monday, September 23, intended to ramp up efforts to curb greenhouse gas emissions, as agreed upon in the 2015 Paris climate accord.

Everything You Need to Know about Friday’s Youth Climate Strike