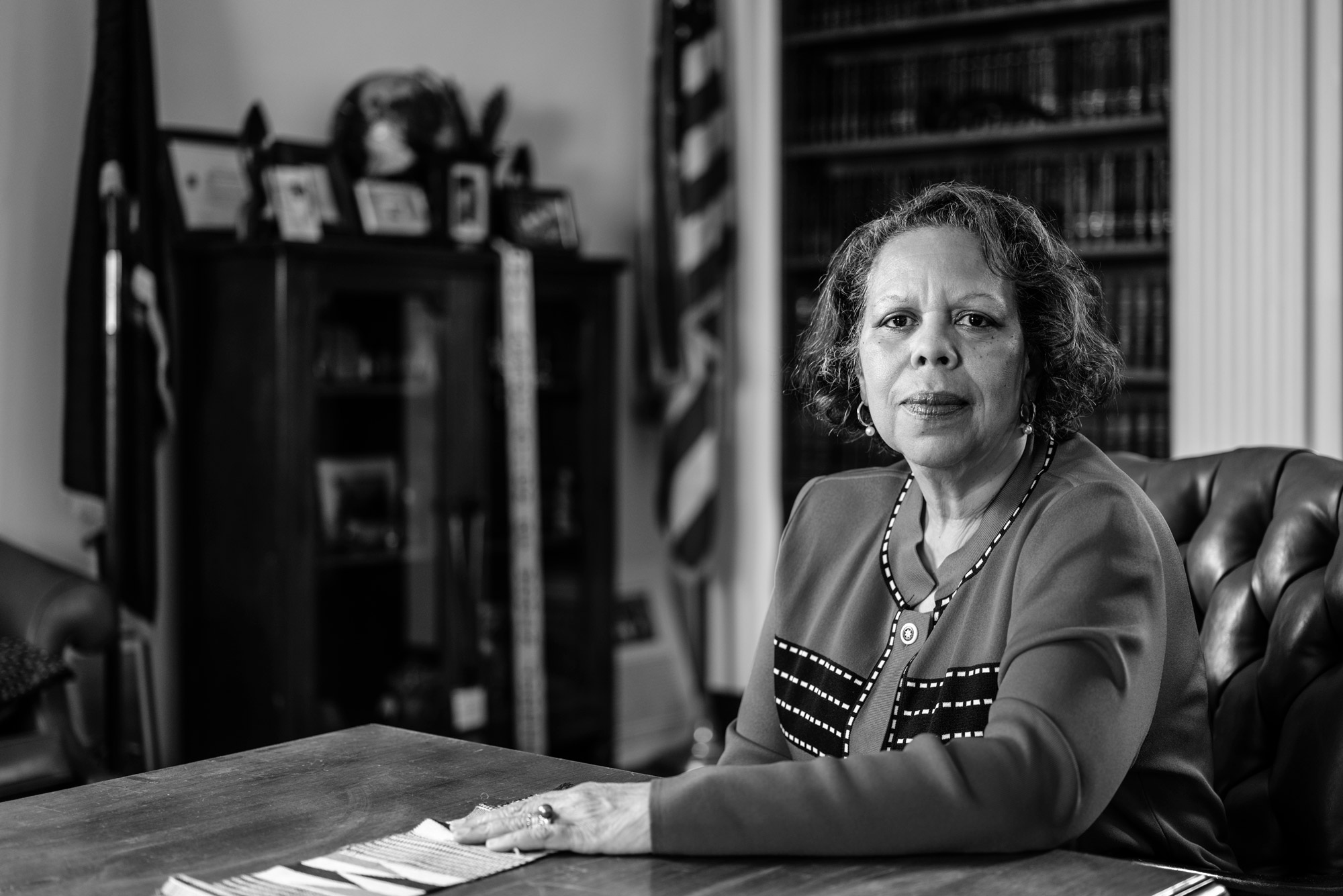 Do you know BU alumni, faculty, or staff who are opening doors or breaking barriers? Email John O’Rourke at orourkej@bu.edu and recommend them for our “Opening Doors” series.