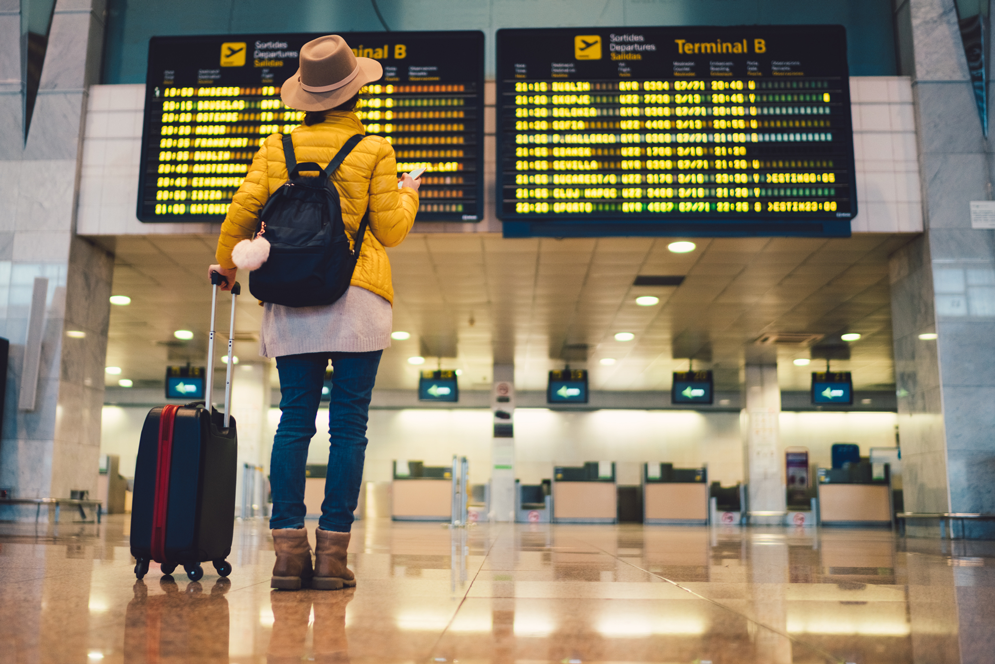 College students today are three times more likely to study abroad than students 20 years ago. Worryingly, however, a new study has found that many US students returning from abroad have infections that can be prevented with vaccination or other methods, even though a majority of them received pretravel health consultations.

The study, led by Davidson Hamer, a professor of global health at Boston University School of Public Health, was published in the Journal of Travel Medicine.

“We found that easily preventable infections occurred in some student travelers,” Hamer says, “including malaria, which can be prevented by effective antimalarial chemoprophylaxis, and hepatitis A and typhoid fever—for which we have good vaccines for prevention.”

Particularly worrying, he says, is that two of the students in the study contracted HIV while abroad.

For the study, Hamer and his colleagues used data from 432 student travelers who returned to the US from abroad with an illness and were given a confirmed diagnosis at a US GeoSentinel site from 2007 to 2017. The GeoSentinel Global Surveillance Network was initiated in 1995 by the International Society of Travel Medicine with support from the Centers for Disease Control and Prevention (CDC), and now consists of 72 specialized travel and tropical medicine clinical sites in 31 countries around the world. Hamer is the principal investigator for GeoSentinel.

Two of the students had acute HIV infections, “a very worrying finding,” Hamer says. “The risk of this disease and the need for safe sexual practices should be emphasized.”

The study found 70 percent of the students had had pretravel health consultations, which is a much higher rate than that seen among tourists or people traveling to visit friends and family, the authors wrote.

“However, this means that 30 percent did not,” Hamer says. “For international travel, especially if travel is planned to a low- or middle-income country, a consultation with a travel medicine specialist to review potential risks and how to prevent infections is highly recommended.”

The study’s lead author was Kristina Angelo of the Division of Global Migration and Quarantine at the CDC, and the study was coauthored by Elizabeth Barnett of Boston Medical Center and the School of Medicine.