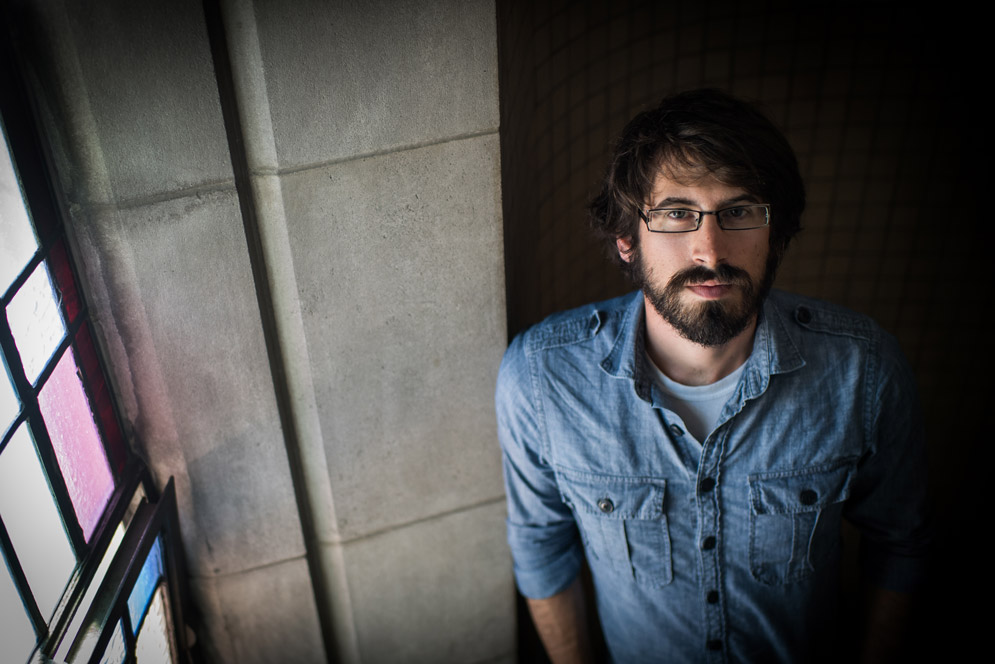 Andrew Henry’s Satanism video starts like a horror movie, with a white-gowned woman on a table and a looming, cloaked figure. But only for a few seconds: Henry (GRS’19), who is working on a PhD in religion, quickly pivots to an academic-but-accessible discussion about modern Satanists—many merely nonconformists, others believers in black magic but rarely dangerous. And he wraps up the entire video in under eight minutes.

If you’re not among the audience that eats up devil worship—the Satanism video drew 10,000 views in 24 hours, says Henry—then Religion for Breakfast, Henry’s YouTube channel, serves other fare. His 51,000 subscribers span Christians to atheists, drawn by his mission to improve religious literacy at a time when religion infuses public issues from anti-Muslim sentiment to the abortion and gay marriage debates.

“The academic study of religion is not necessarily sectarian or denominational,” says Henry. No kidding: besides covering orthodox religions, he’s made videos on whether contact with extraterrestrials would destroy religion and on invisibility spells. Tackling diverse topics taps Henry’s rudimentary video skills, learned from his videographer dad and a childhood playing with cameras that he acknowledges “10-year-olds shouldn’t be playing with because they’re so expensive.”

The channel started as a blog. “I’d get seven readers, and two of them would be my parents,” he says. He switched to YouTube to leverage the appeal of video, posting in earnest beginning in 2016. While many millennials shun organized religion, Henry’s audience skews toward the 25-to-35 age bracket, proving, he says, “you can study religion without necessarily being religious.”

Henry was a teaching assistant for Stephen Prothero, a College of Arts & Sciences professor of religion and a prolific popular author, who encouraged his YouTube entrepreneurship over beers at the BU Pub.

“Andrew has done a great job,” Prothero says. “If we really want to promote religious literacy—and I believe that task is more urgent than ever—religious studies scholars need to be involved in media of all sorts.”