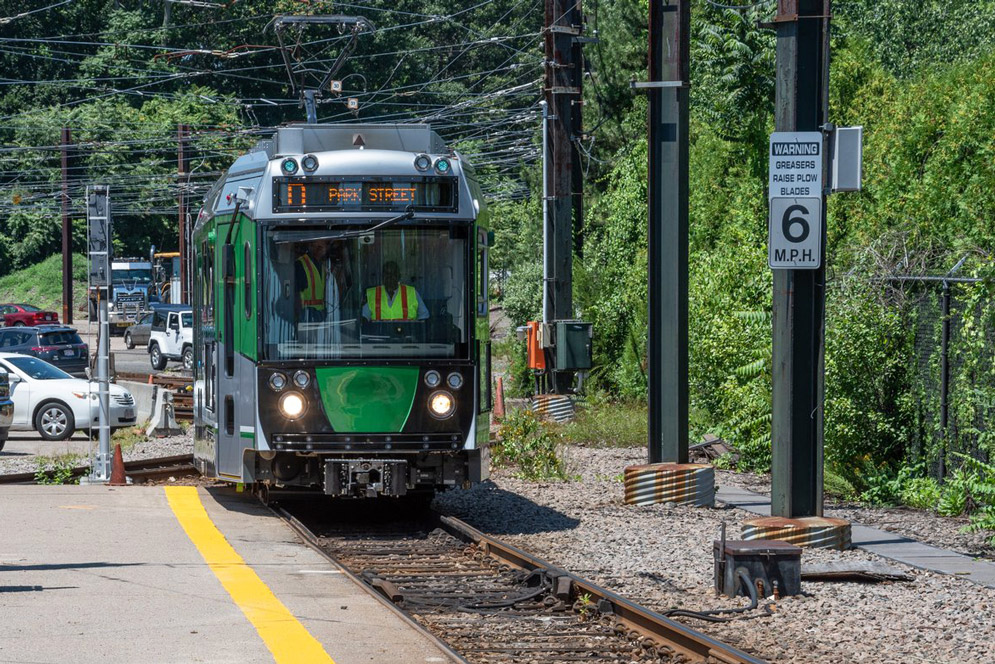 The oldest subway in America is getting some shiny new cars.

The MBTA is set to roll out the first of 24 new cars on the Green Line in September as part of its broader Green Line expansion project. The cars, designed over four years by the Spanish construction company CAF, are a little roomier—not more seats, just more standing room—and they have some modern touches that just might make your ride a little more pleasant.

So what’s new for a system that first opened on September 1, 1897 (and cost just a nickel)? Plenty: