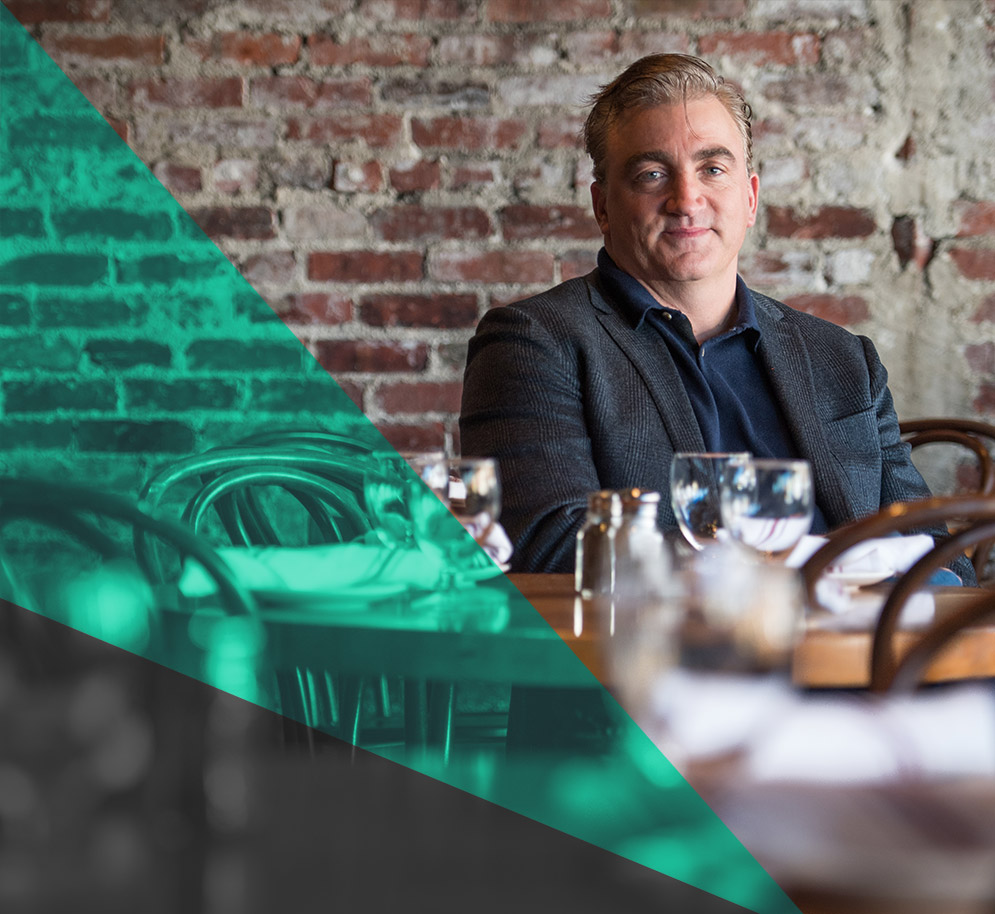 Aulenback learned the restaurant and nightclub trade while working as an executive assistant and right-hand man to Patrick Lyons, whose Lyons Group has been a driving force in the region’s restaurant scene for decades.

BU Today spoke with Aulenback about how the College of Communication prepared him for a career in the hospitality industry, what he looks for when interviewing potential employees, the biggest obstacle in working in the restaurant business, and the lessons he’s learned from two and a half decades in the industry.

There is 1 comment on Jump-start Your Job Search: Broadway Restaurant Group Partner