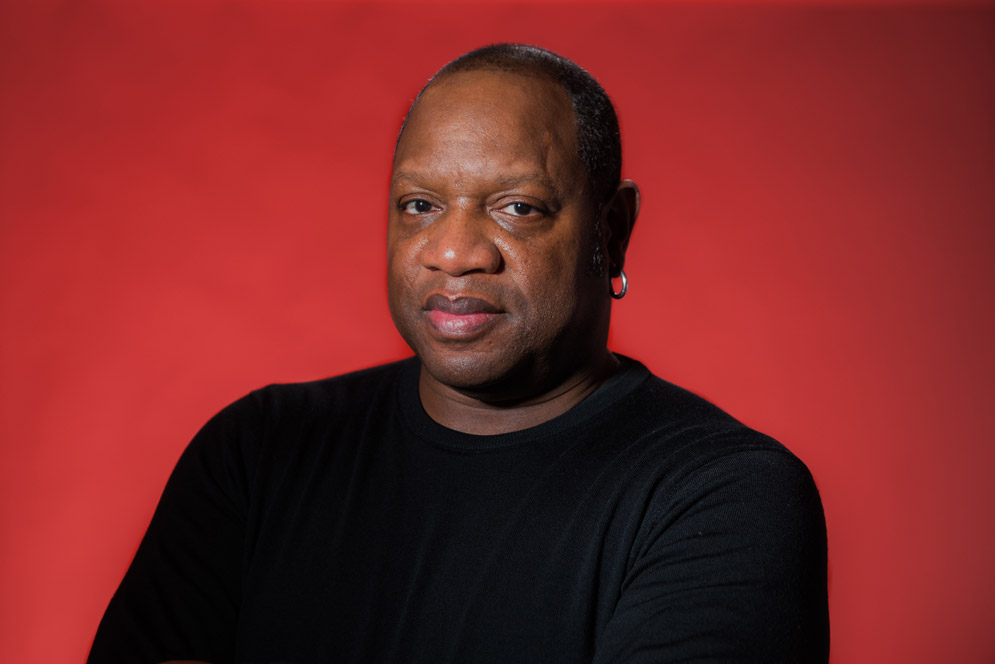 Louis Chude-Sokei, the director of BU’s African American Studies Program, says he wants the program to be a focus for discussions of diversity and inclusion involving people from across the University. Photo by Janice Checchio

Think of African American studies and robots probably aren’t the first thing that comes to mind. But the new director of BU’s African American Studies Program points out that the way we think about robots and artificial intelligence today is the same way white people once thought about black people. In fact, he says, the word robot was coined by a Czech playwright, from an old Slavonic word for forced labor. 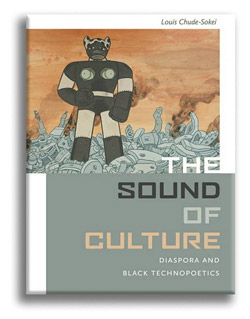 “Do they have intellect? Do they have souls? Can they make choices? Are they human? Now, where have we heard these questions before?” says Chude-Sokei, a College of Arts & Sciences professor of English and holder of the George and Joyce Wein Chair in African American Studies.

Chude-Sokei, who was born in Nigeria and grew up in Jamaica before moving to Los Angeles in time for his teen years, has spent most of his academic career probing the intersection of race and technology. His most recent book, The Sound of Culture: Diaspora and Black Technopoetics (Wesleyan University Press, 2015), discusses things as diverse as the racial anxieties in Victorian science fiction and the ways that idiosyncratic dub reggae artists like King Tubby, without access to cutting-edge technology in the 1960s and ’70s, created futuristic soundscapes by repurposing what was available to them.

“It became clear to me that black people were manifesting the most sophisticated electronic music around, whether it’s dub or jungle or techno or hip-hop,” says Chude-Sokei. “It led me to use music as a way to understand the history of black interactions with technology.”

He sees the digital divide as a projection of the racist conviction that persons of color cannot keep pace with a high-tech world. “Looking at the history of dub is looking at people with no access to real formal education or technology who’ve taught themselves how to dream, imagine, and produce in jerry-rigged technology, and have then impacted the world,” he says.

That technology and the empowerment language of dub culture, says Chude-Sokei, has been a major influence on the worldbuilding of cyberpunk writers like William Gibson. In turn, black musicians as disparate as Sun Ra, George Clinton, and Janelle Monae have adopted science fiction tropes to shape their personal and lyrical mythologies. Their work is now considered part of the Afrofuturism movement, which also includes writers like Samuel R. Delany and Octavia Butler. The movement addresses the African diaspora, colonialism, racism, and liberation politics through a science fiction lens. 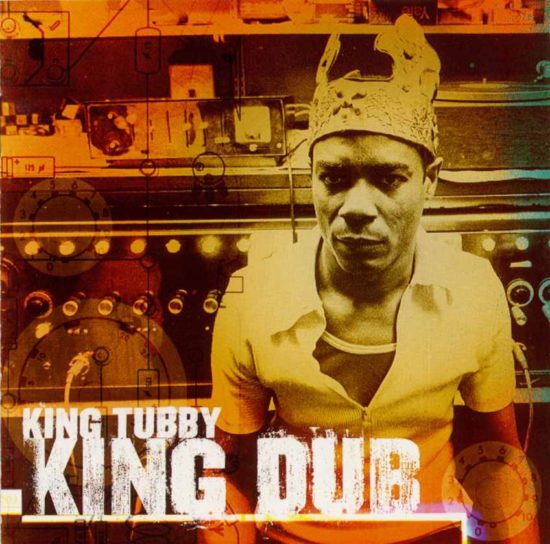 While he loves talking music and sci-fi, Chude-Sokei has a lot more on his mind. He plans to expand the offerings of the African American Studies Program, in concert with BU’s growing efforts toward greater diversity and inclusion. He says he’s energized by the encouragement he’s received from the University for ideas to grow the program, support that he says is rooted in student interest.

He notes that enrollment in African American studies is up— 32 students now minor in the subject, compared with just a handful five years ago. The growing interest, he says, may stem from what some people call the post-Ferguson moment and increased activism à la Black Lives Matter, or it might be the galvanizing effect of the current administration in Washington. He intends to take advantage of the moment.

And the program has already hosted two conferences, one of them titled Pornography, Perversion, Play: Black Women and Radical Sex.

“Some of the most intense ideas out there are being produced by black women thinking about sex and lesbianism and queer identity,” he says. “These women have produced award-winning scholarly work, and I want BU to be unafraid to showcase it.” Another conference examined social media, including the way the availability and capabilities of internet communication can exacerbate the spread of racism: “The smarter the screen, the worse the antagonisms,” he says. And as social media is indeed the primary space of activism right now, that’s exactly the kind of discussion he wants the African American Studies Program to be hosting.

“The University wants to engage these issues in a big way,” Chude-Sokei says, “And what I want everyone to understand is that the laboratory for conversations about diversity and inclusion is African American studies.”

Chude-Sokei is currently working on an as-yet-untitled memoir about his life in Africa, Jamaica, Los Angeles, and academia, to be published next year by Houghton Mifflin Harcourt. He is the editor-in-chief of The Black Scholar, ranked by Princeton as the top journal of black studies in the United States, which he has brought with him to BU.

He earned a bachelor’s and a PhD in English from UCLA, while supplementing his teaching assistant’s salary, he says, with work as a reggae bassist and DJ.

“I come from the less mainstream space of African American studies,” he says with a chuckle. “I am proud to be someone who wants to bring these less conventional visions into the center…so maybe a year or two years from now, King Tubby won’t sound so strange to the average undergraduate, and certain issues around race and justice and social politics won’t be unconventional.”