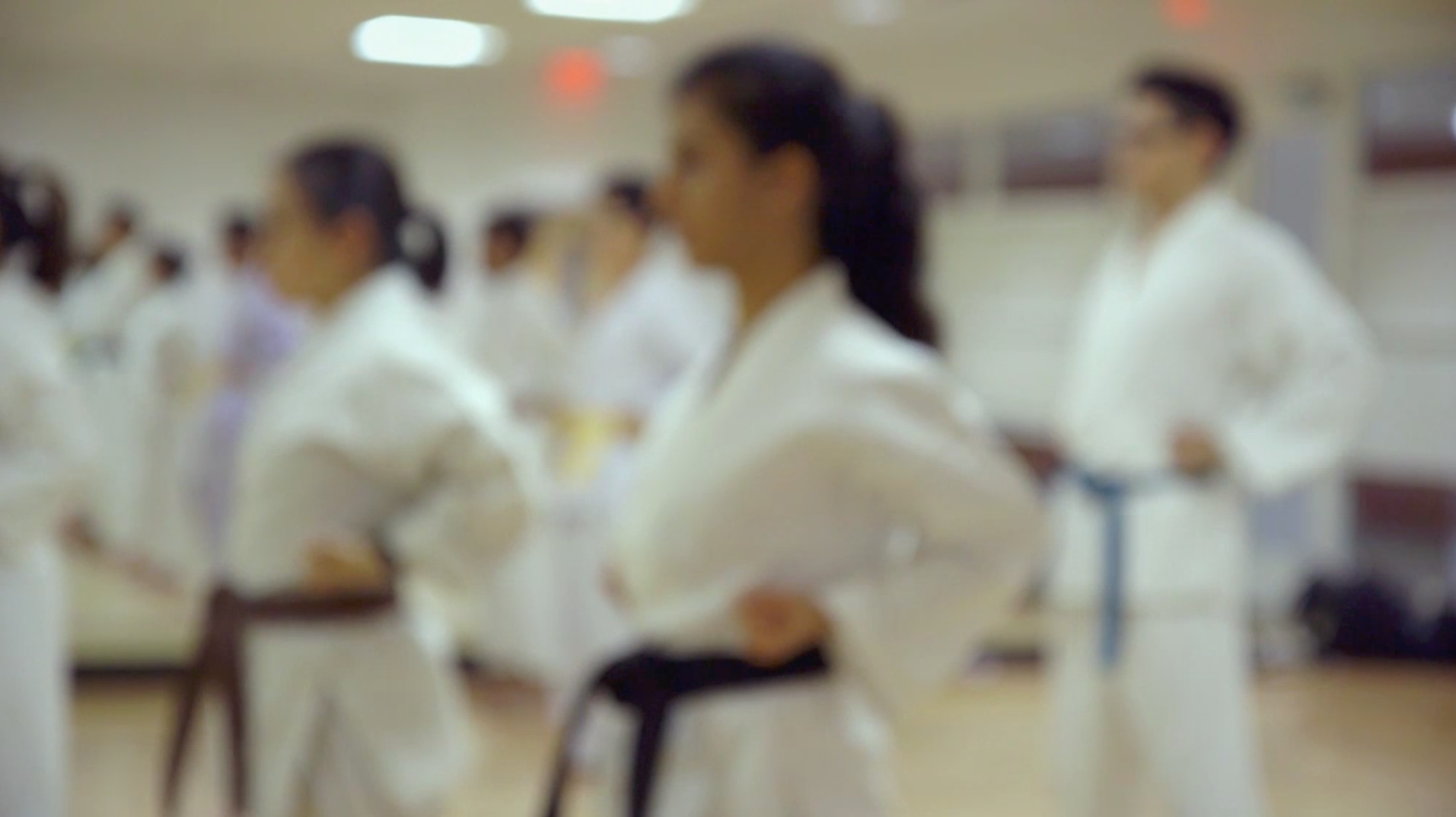 Shotokan Karate is about speed: “Going in to hit quick and coming back out fast,” says Lorraine Sin (CAS’18), president of the BU Shotokan Karate Club. The club, with about 20 members, is open to all, and practices are Monday and Wednesday nights at FitRec. Interested students should begin by following the group on Facebook. Shotokan is open to every body type, Sin says: “A lot of the top people can be very small or not look very powerful, but they can absolutely kill you very quickly if they want to.”

Club members spend much of their time practicing katas, set sequences of kicks, punches, blocks, and other fighting moves that must be memorized and executed to perfection. “It’s about using 100 percent of every ounce of power that you have and throwing it with perfect technique through your fist or your leg into your opponent,” she says.

Kumite is sparring, which may consist of set drills or free sparring. Competitions include both katas, which are judged on how you show your spirit as well as physical fundamentals, Sin says, and kumite, “which is about scoring points.”

Sin recently spent a week in Japan with students from other area universities, practicing and competing. She says Shotokan karate is about much more than how hard you hit or how nice your kicks look. “It’s about building yourself as a person and the way you go about everyday life, and connecting everything to karate.” 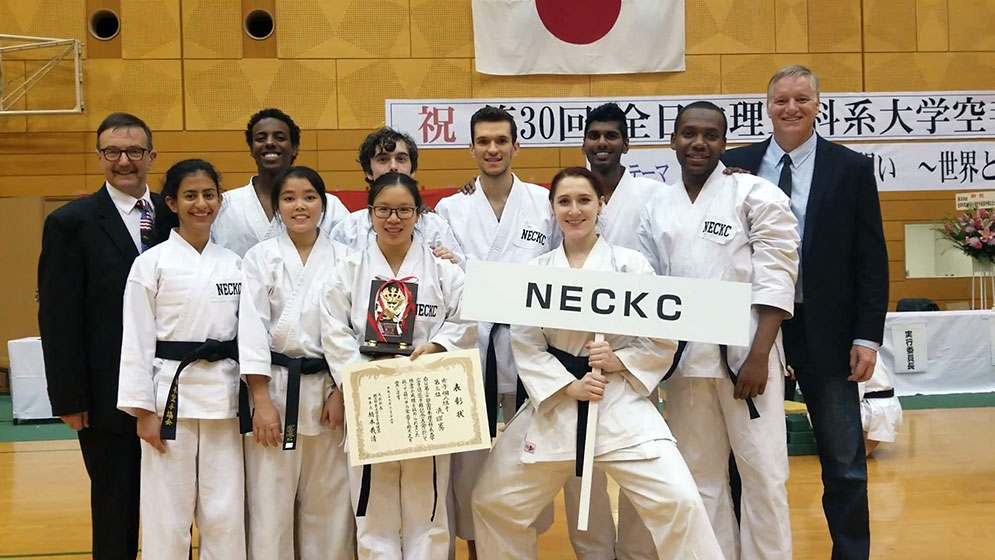 Bill Politis can be reached at bpolitis@bu.edu

There are 11 comments on Perfecting Their Katas