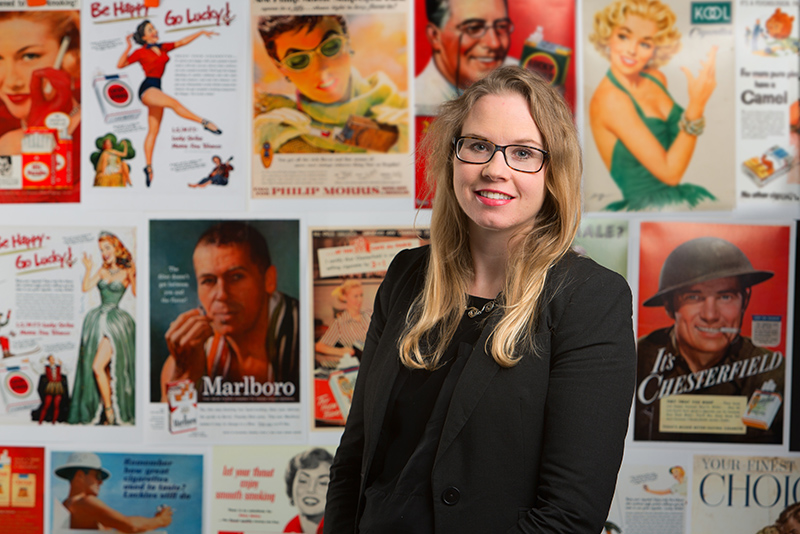 The Curious Case of the Light Cigarette

The Curious Case of the Light Cigarette
1
share this