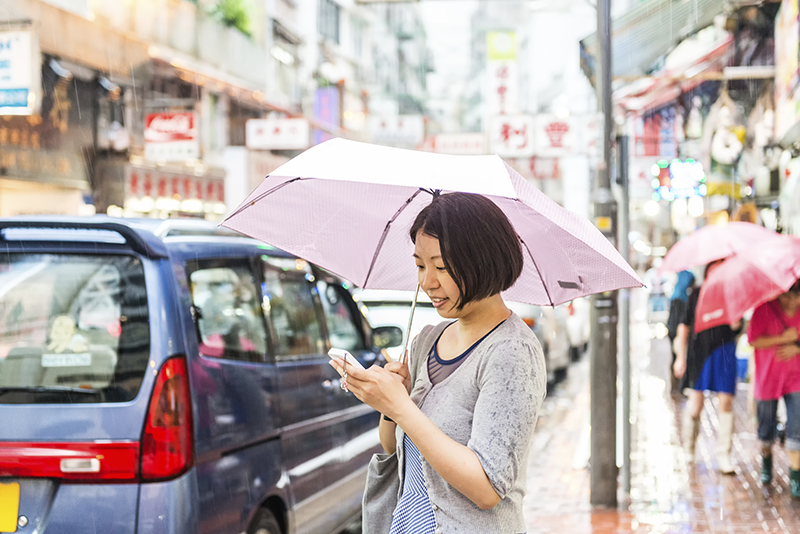 Sending simple text messages to HIV-positive patients in China to remind them to take their medication when they miss a dose is a “promising approach” in the management of HIV and other chronic diseases, a study led by Boston University School of Public Health (SPH) researchers shows.

“This approach appears promising for managing HIV and other chronic diseases and warrants further investigation and adaptation in other settings,” the study says.

A team of SPH researchers working with colleagues in China provided patients in Nanning, China, who were receiving ART, with a medication device that electronically records the date and time of each container opening. Patients in the intervention group received individualized reminders each time they failed to open the device by 30 minutes past the dose-taking time. To protect disclosure of HIV status, the text messages were personalized, with subjects selecting from a list of options such as, “carry on, carry on!” and “be healthy, have a happy family.”

When seen monthly in the clinic, intervention participants with adherence rates lower than 95 percent received a behavioral counseling session, informed by their adherence data from the previous month, to improve their medication adherence.

The authors say that while some scheduled reminders delivered to mobile phones previously have been shown to improve adherence (although the evidence is mixed on the efficacy of such reminders, since some patients find them annoying), this is the first study to demonstrate the impact of reminders that are triggered by patient lapses.

“This finding adds to the growing evidence regarding the potential of wireless technologies generally as an adherence tool, while highlighting the unique benefit of ‘smart messages’—reminders that communicate in real time with patients based on pill-taking actions, allowing them to quickly adjust their behavior to improve adherence,” the study says.

Addressing the concern that the reminders could paradoxically train patients to take their medicines only in response to a reminder, the authors note that the proportion of doses taken prior to the 30-minute mark “increased markedly” during the intervention period.

“This suggests that the intervention improved participants’ dose-taking self-management behavior in advance of a reminder,” they say.

The authors say the study did not detect “meaningful differences” in HIV viral suppression or disease progression between the intervention and control groups, in part because the study population was “relatively treatment-experienced” and doing well in terms of levels of viral suppression and CD4-cell counts.

They recommend that future research be pursued using larger sample sizes and including patients who were initiating ART for the first time.

Also contributing were researchers from Ditan Hospital in Beijing, China; the Research Center for Public Health at Tsinghua University School of Medicine, Beijing; the AIDS Division, Guangxi Centers for Disease Control and Prevention; and the Center for Global Health, Massachusetts General Hospital.

Sabin said most BU-based team members are continuing work on adherence to ART medications in a newly funded study in Uganda, which focuses on pregnant and postpartum women. Lisa Messersmith, associate professor of global health, is Sabin’s co-primary investigator on that study.

A Simple Way to Manage Chronic Disease
0
share this