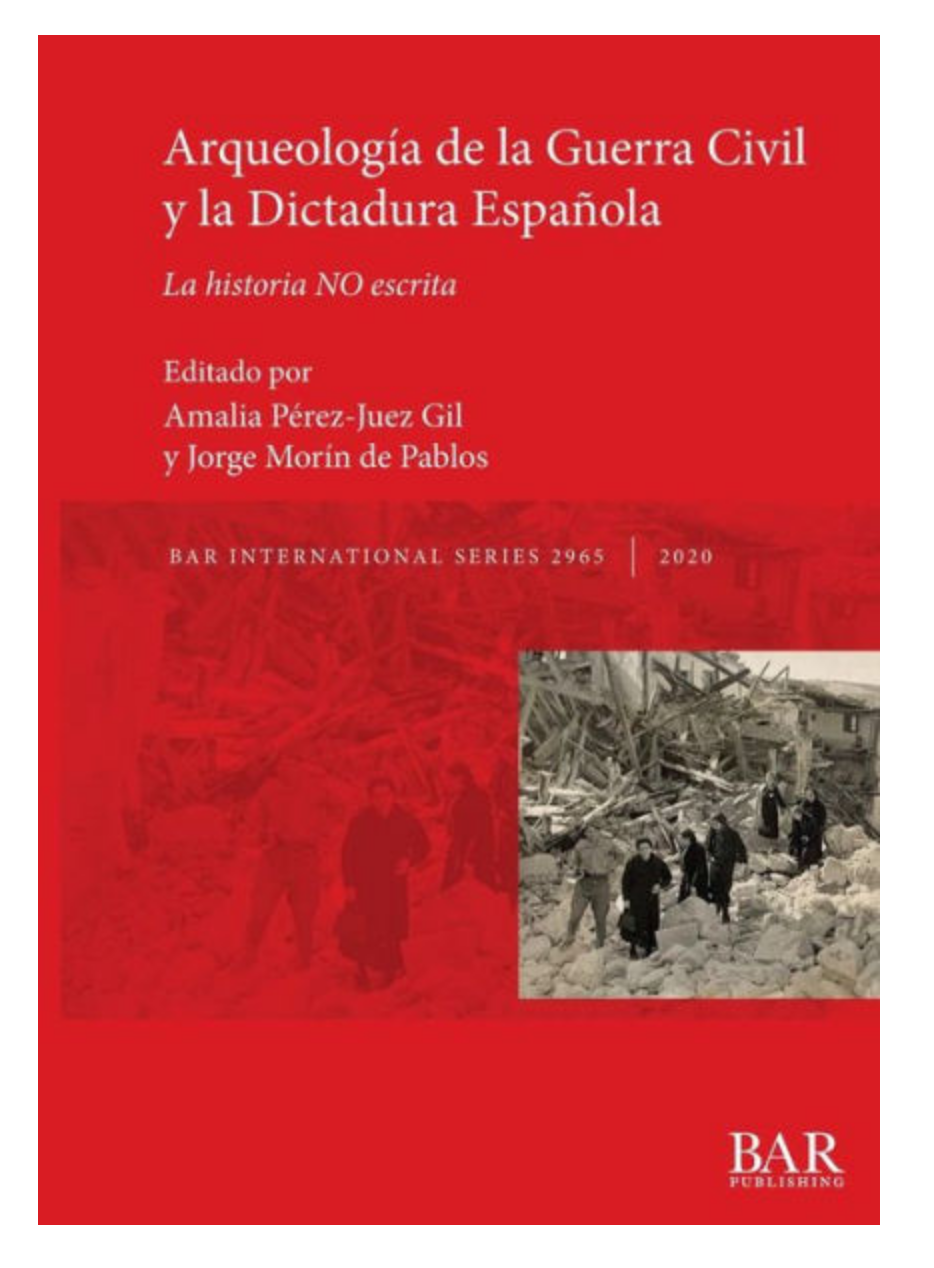 Overview:
Archeology of the Civil War and the Spanish Dictatorship collects contributions from different research teams that have worked on this topic in the last fifteen years. The application of archeology to the studies of the conflict has been relatively recent and began in parallel in the year 2000, with the excavation of the second line of defense of Madrid in Villa de Vallecas and the mass grave of Priaranza in El Bierzo – Lion-. The two interventions were carried out consciously, for the first time, although with very different objectives.