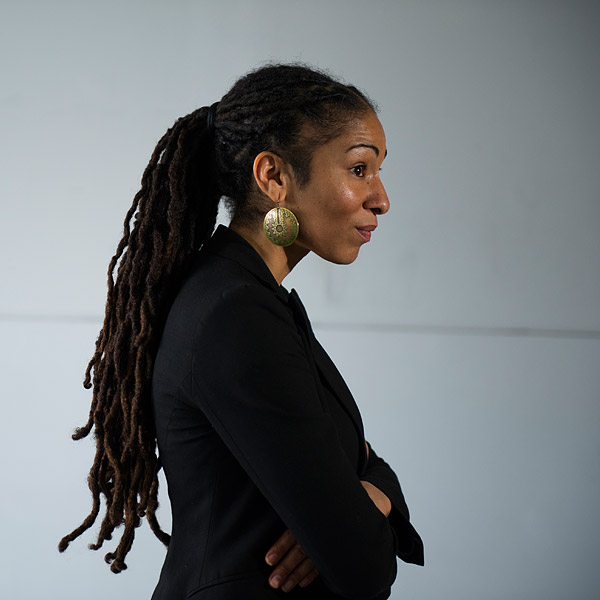 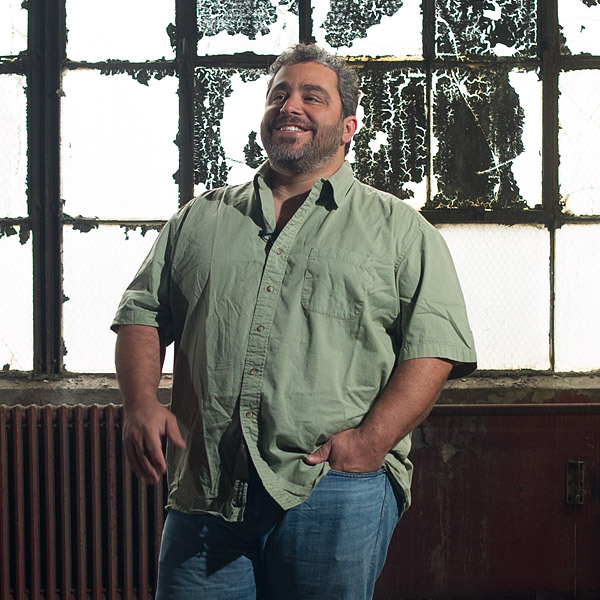 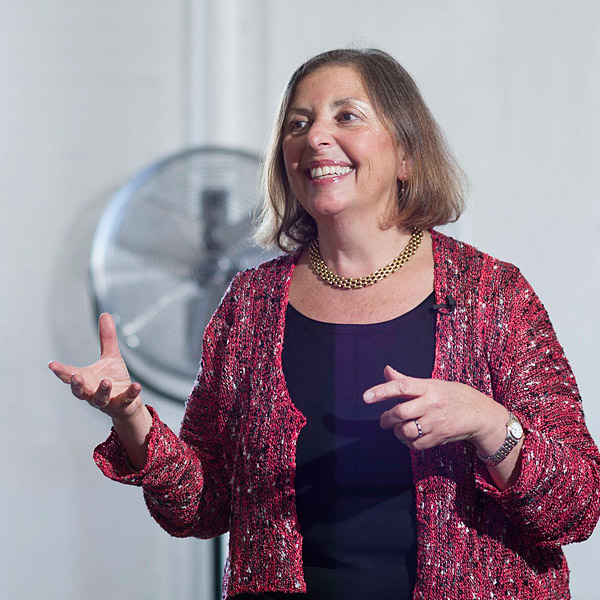 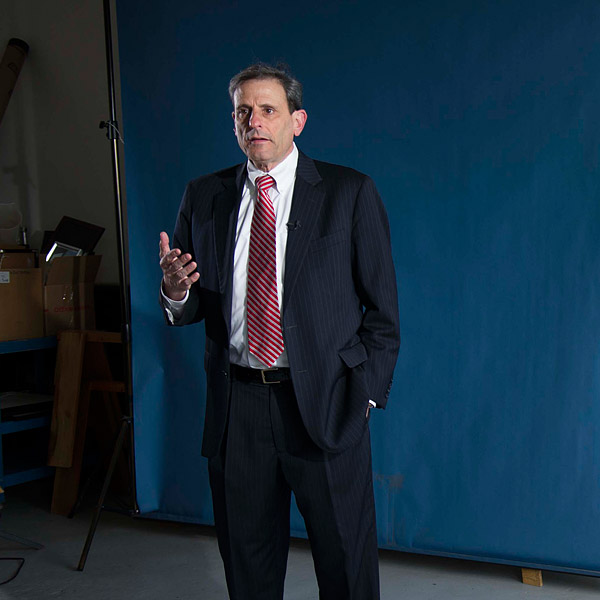 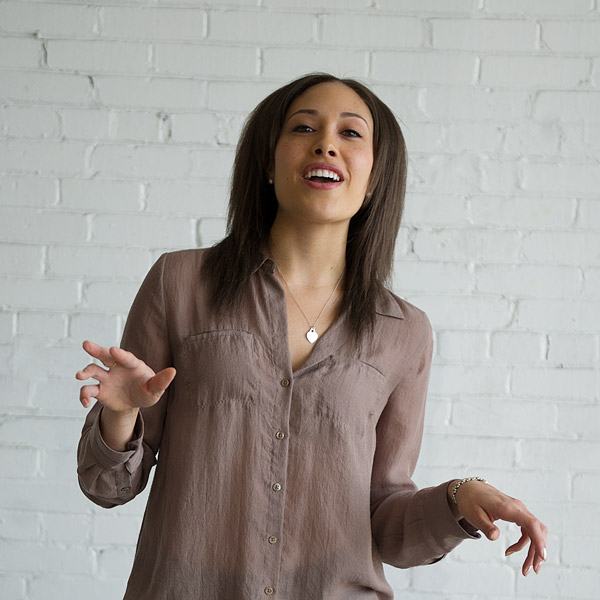 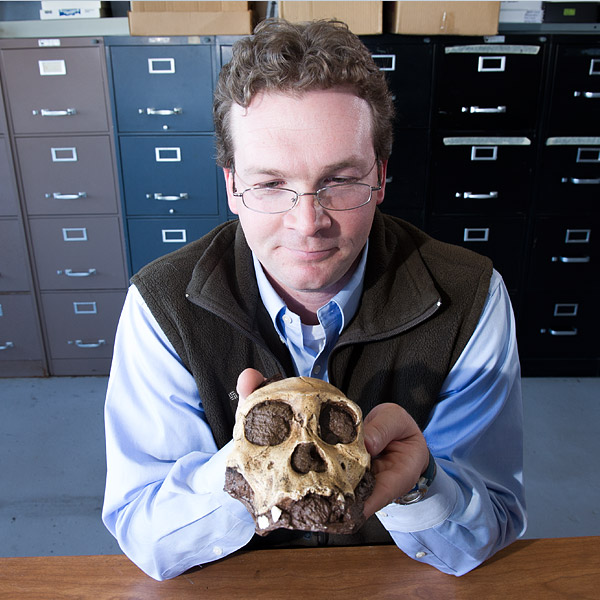 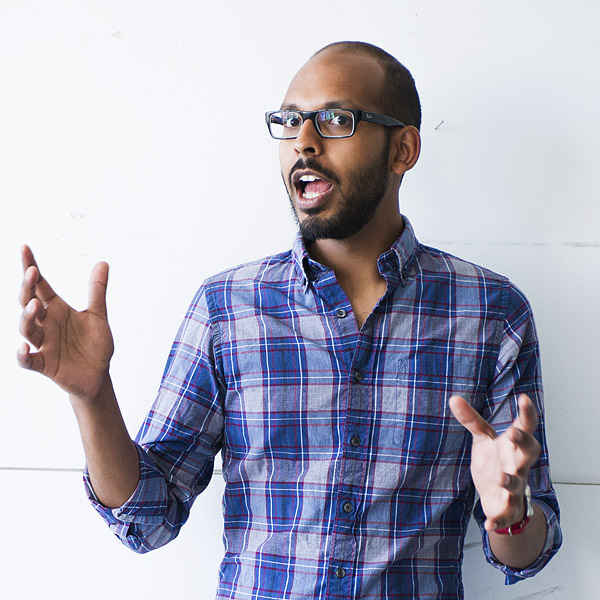 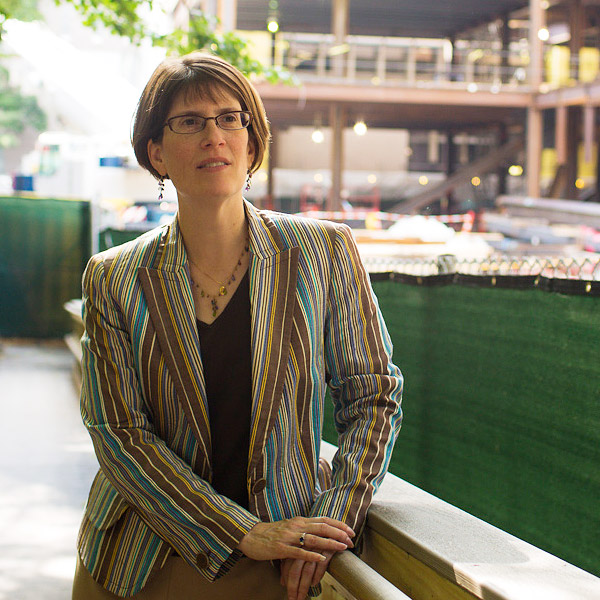 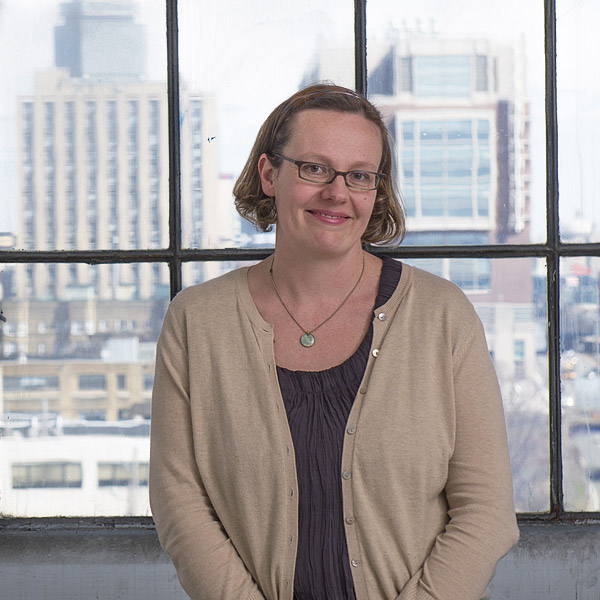 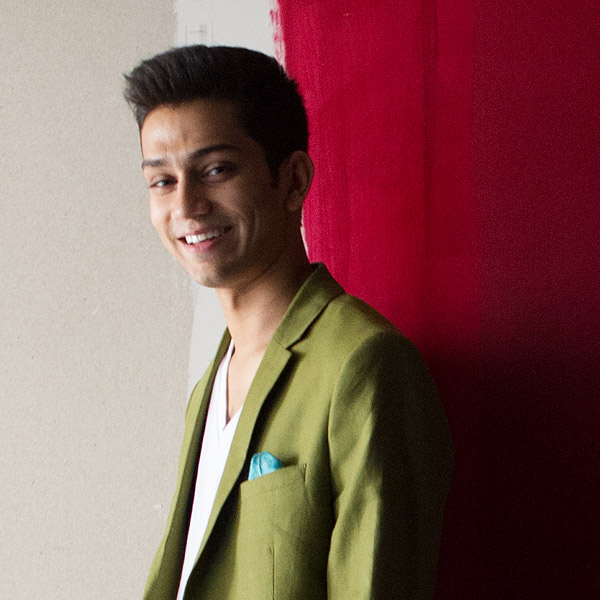 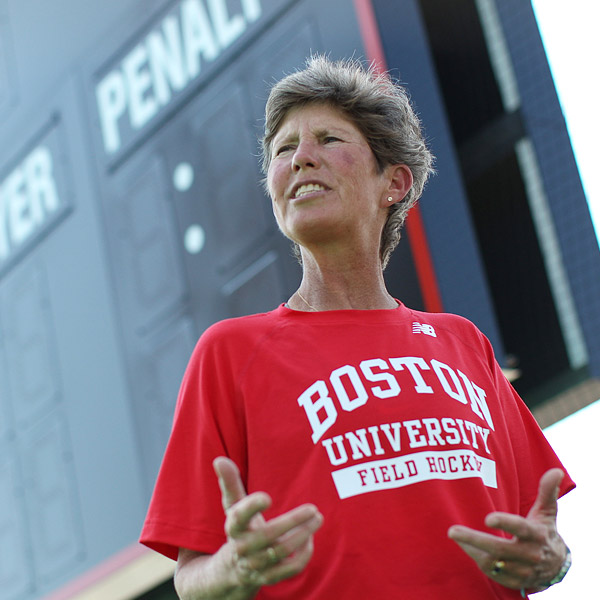 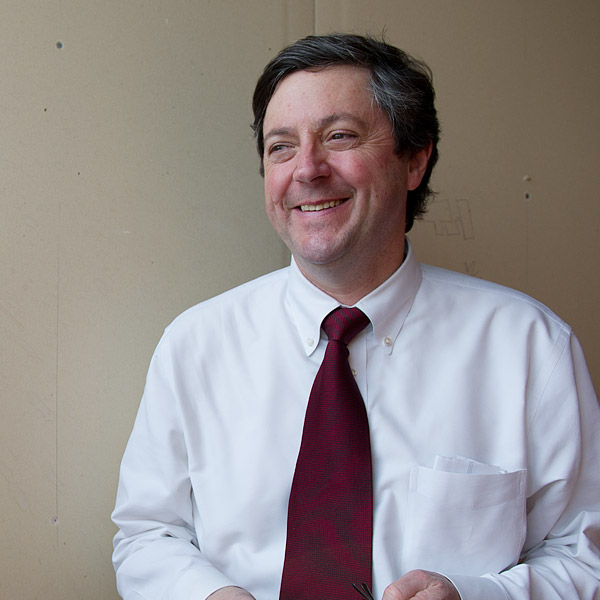 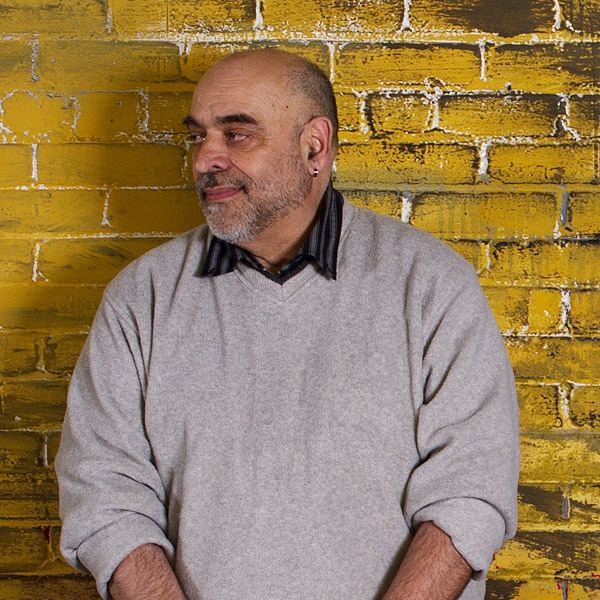 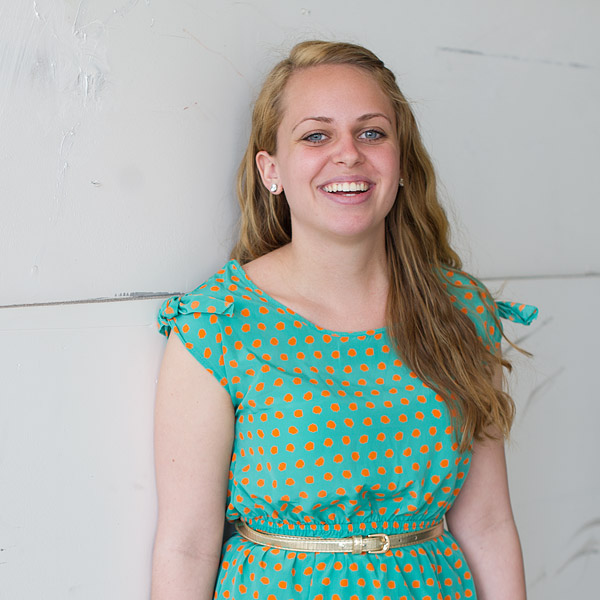 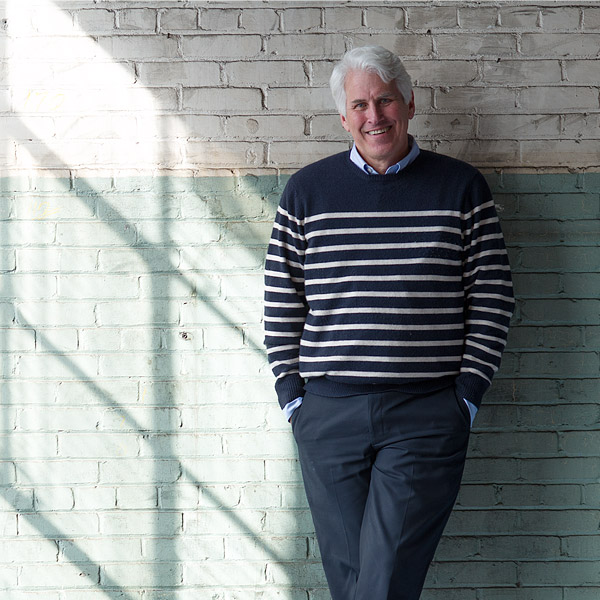 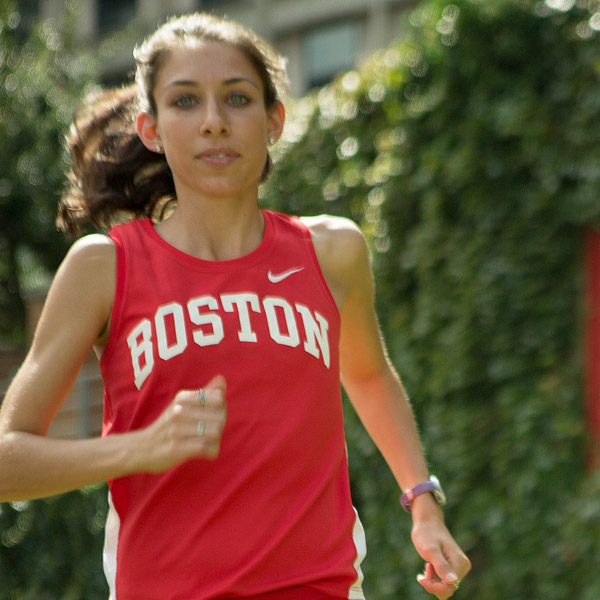 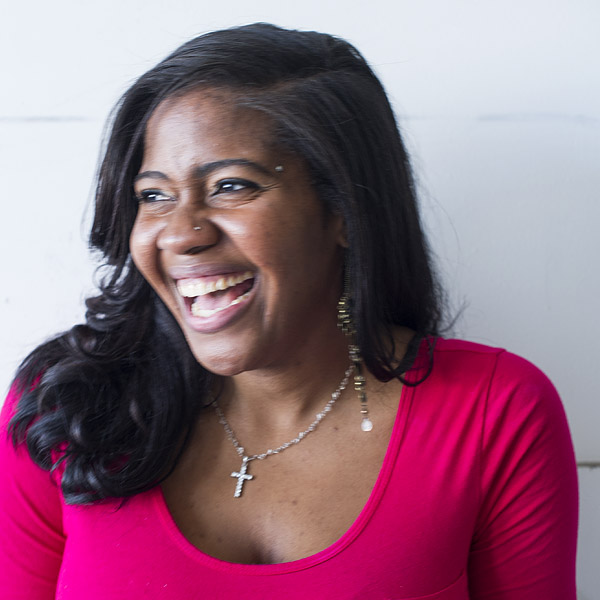 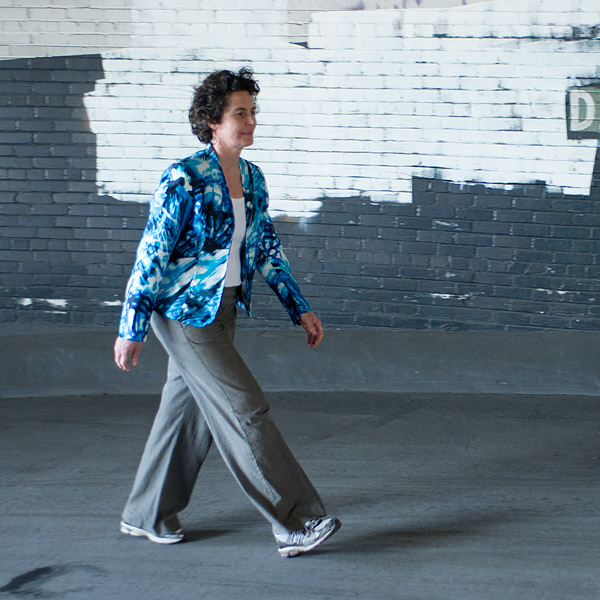 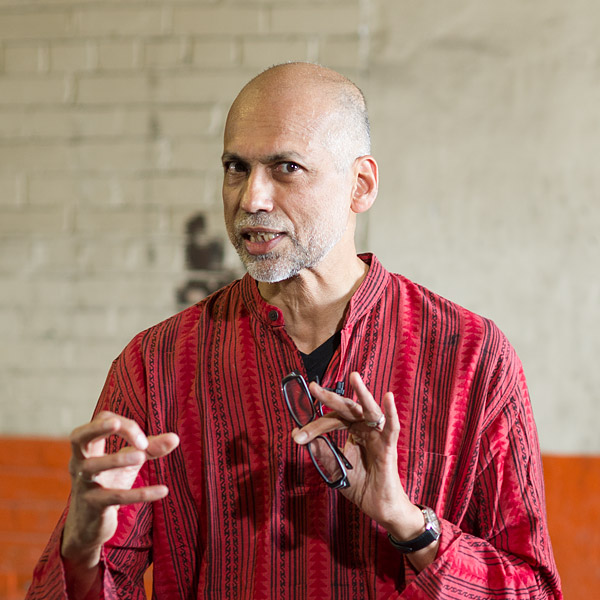 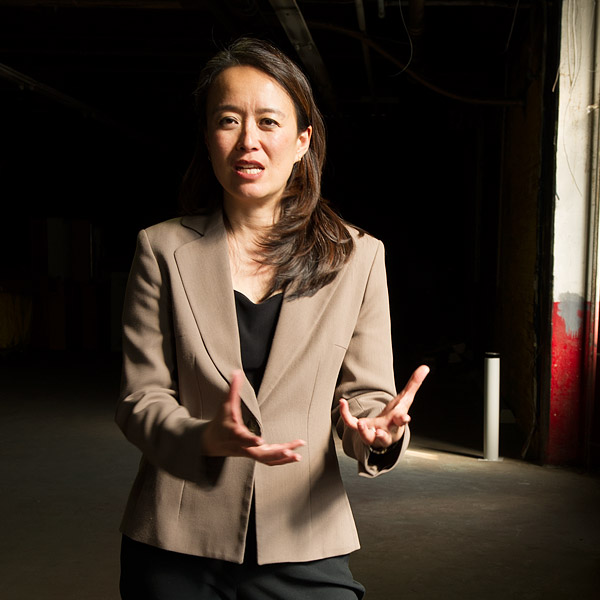 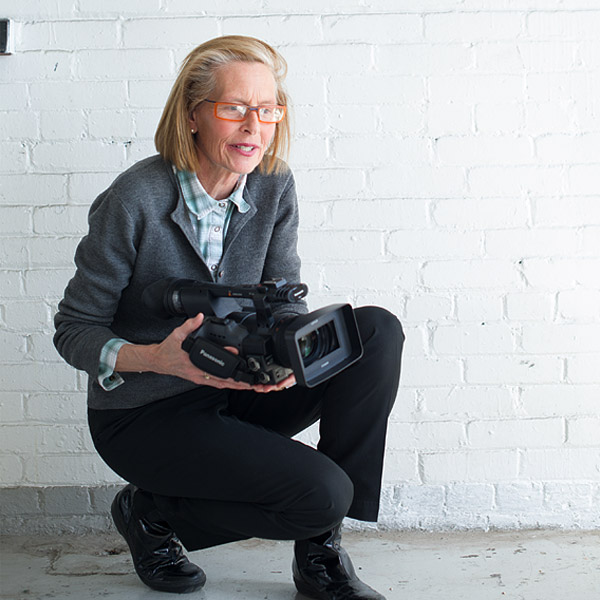 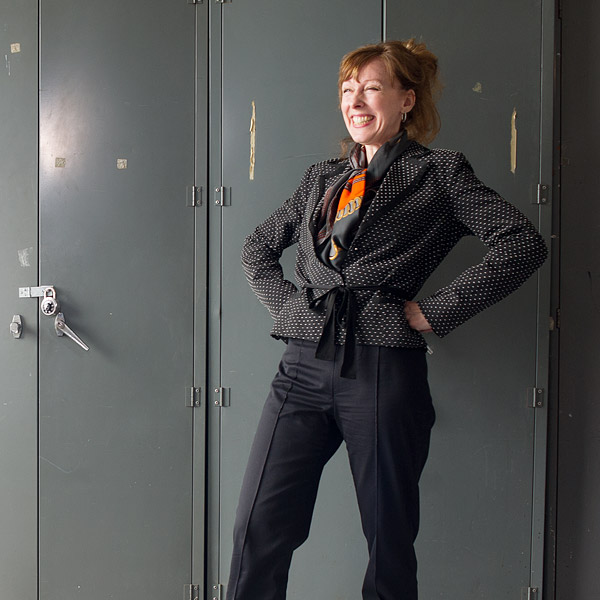 She’s shot a short film for Al Gore, filmed a feature on rapid land-use change in China, and this spring premiered the first of two documentaries on Cuba’s world-class ballet program, but Associate Professor of Film Mary Jane Doherty says she owes much of her growth to a soil much closer to home.

“When we get going, my students and I generate something between us that’s bigger than any one of us could have generated alone,” says the two-time finalist for the Metcalf Award for Excellence in Teaching. “We have a laboratory environment where discoveries are made right there in the classroom. It’s all about building a foundation where the students evolve and I do, too. It’s just thrilling.”

“When you’re in the zone filming and you’re connected with the people you’re filming, it becomes a transcendent sensation so that you disappear as a filmmaker. My students will come back and say, ‘It happened, Mary Jane!’ Eight or nine times out of ten, it won’t happen, but when it does, it’s a visceral frisson. It’s a rush.”