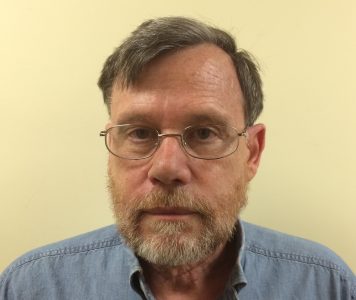 For 2500 years, empires were the dominant political organizations in Eurasia.  The ancient empires of Persia, China and Rome each produced the template and vocabulary employed by their many successors.  They arose through a process of internal development and military conquest and imposed sophisticated central administrations over territories spanning millions of square kilometers ruling over tens of millions of people. Other very different types of secondary or shadow empires arose in response to these imperial states.  Some, such as the nomad empires that emerged in Mongolia, used their powerful horse cavalry to extort China rather than conquer it, funding long lasting imperial confederacies.  Similarly, maritime empires such as ancient Athens sought indirect paths to power, using their naval power to control the profits of trade without taking on the responsibility of ruling the people who produced the wealth.  Shadow empires also could arise as vultures, building states on the ruins of formerly powerful collapsed empires, as occurred often in Chinese history.  When overly successful, shadow empires found themselves becoming centers of power in their own right.  The Mongols started out seeking wealth through extortion and ended up creating the world’ largest empire and the responsibility to rule it.  The Caliphate comes into being when Arab attacks on the Byzantine and Sassanian Empires prove so successful they had to create an empire of their own.  The British in India first use their maritime power only to control trade but by the middle of the 19th century they had become rulers of the entire subcontinent and set up an administration to rule it directly.  No matter how large or powerful they became, however, the DNA of a shadow origins always persisted is the ways they approached governance and foreign relations.  While the long run of empires as dominant polities was first challenged and then destroyed by the rise of a world of nation states, they have left a legacy that that still impacts world politics today.