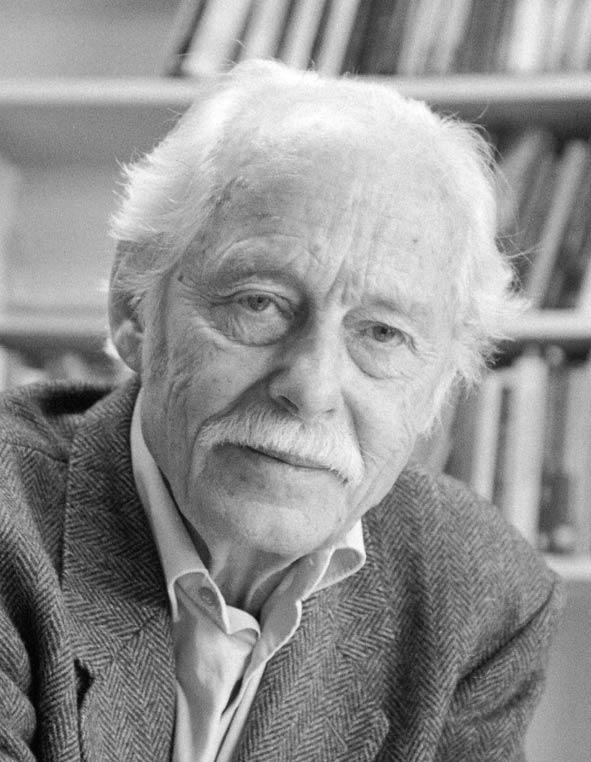 He was well-known among anthropologists for his transactional analysis of politic processes in the Swat Valley of northern Pakistan and his study of microeconomic processes and entepreneurship in the area of Darfur in Sudan. The latter has been regarded as a classical example of formalistic analysis in economic anthropology. During his long career he had also done acclaimed studies based on field works in Bali, New Guinea, and several countries in the Middle East, thematically covering a wide array of subjects.

Barth was the editor of Ethnic Groups and Boundaries (1969) in which he outlines an approach to the study of ethnicity which focuses on the on-going negotiations of boundaries between groups of people. Barth’s view is that such groups are not discontinuous cultural isolates, or logical a prioris to which people naturally belong.

Barth wanted to part with anthropological notions of cultures as bounded entities, and ethnicity as primordialist bonds, replacing it with a focus on the interface between groups.

Ethnic Groups and Boundaries, therefore, is a focus on the interconnectedness of ethnic identities. Barth writes (p. 9): “[…] categorical ethnic distinctions do not depend on an absence of mobility, contact and information, but do entail social processes of exclusion and incorporation whereby discrete categories are maintained despite changing participation and membership in the course of individual life histories.” Furthermore, Barth accentuates that group categories – i.e. ethnic labels – will most often endure even when individual members move across boundaries or share an identity with people in more than one group.

The interdependency of ethnic groups is a pivotal argument throughout both the introduction and the following chapters in Barth’s edited book. As interdependent, ethnic identities are the product of continuous so-called ascriptions and self-ascriptions, whereby Barth stressed the interactional perspective of social anthropology on the level of the persons involved instead of on a socio-structural level. Ethnic identity becomes and is maintained through relational processes of inclusion and exclusion.

Profile from the Wikipedia article Fredrik Barth, licensed under CC-BY-SA.