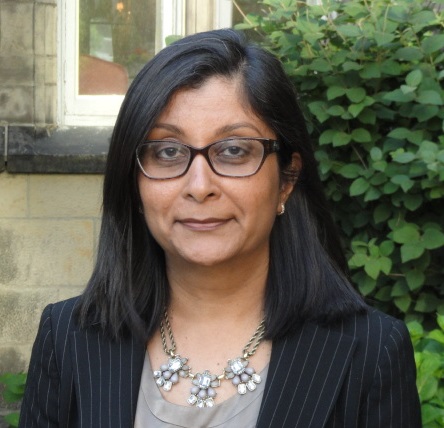 I am the director of the Autologous Stem Cell Transplantation Program at Boston Medical Center. I have been affiliated with the Amyloidosis Center of the Boston University School of Medicine since 1994 and recently been appointed as Director of the center. I have been one of the pioneers in the field of clinical research in AL amyloidosis.  My work in the treatment of systemic AL amyloidosis has been published in many peer-reviewed journals, which has resulted in the evolution of the standard of care for these patients. I am currently heading several clinical trials in the treatment of AL amyloidosis. I was the principal investigator and study coordinator of a clinical trial conducted nationally through the Southwest Oncology Group of stem cell transplantation in AL amyloidosis, which accrued 110 patients from 2004 to 2010 at 17 SWOG affiliated centers in the US and published in Bone Marrow Transplantation journal in 2013. In addition, I successfully administered the projects (e.g. staffing, research protections, budget), collaborated with other researchers, and produced several peer-reviewed publications from each project.  As a result of these previous experiences, I am aware of the importance of frequent communication among project members and of constructing a realistic research plan, timeline, and budget. I am at present a member of the Executive Steering Committee of Amyloidosis Research Consortium which is developing multicenter clinical trials for AL amyloidosis with the goal of rapid accrual and completion of clinical trials. I also have participated in meetings with the FDA for enhancing the amyloidosis drug development pathway, guidance for more efficient and successful programs.   I have helped to create and cultivate the next generation of physician-scientists in the area of clinical research in AL amyloidosis.

XVII International Symposium on Amyloidosis will be held the Week of September 14, 2020

The Commonwealth of Massachusetts proclaims February 6, 2020 to be CARDIAC AMYLOIDOSIS RECOGNITION DAY.