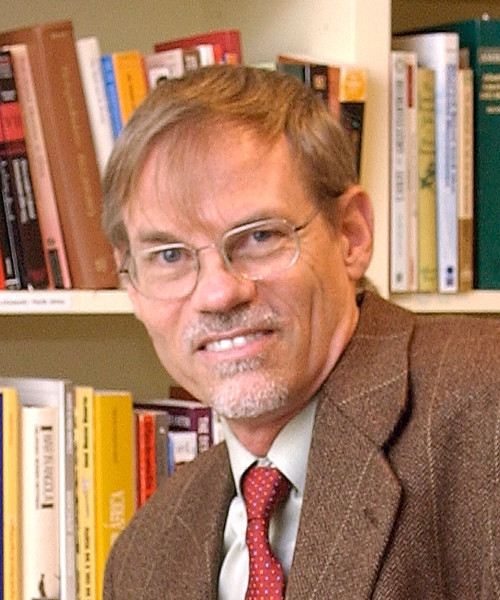 John Thornton received his PhD in African history in 1979, and after stints at the University of Zambia, Allegheny College, the University of Virginia and then Millersville University after 1986, he joined the Boston University faculty in the fall 2003. His specializations include Africa and Atlantic History, as well as world history. He is the author of The Kingdom of Kongo: Civil War and Transition, 1641-1718 (1983); Africa and Africans in the Formation of the Atlantic world, 1400-1680 (1992); The Kongolese Saint Anthony: Dona Beatriz Kimpa Vita and the Antonian Movement, 1684-1706 (1998); Warfare in Atlantic Africa, 1500-1800 (1999);  and in 2007 with Linda Heywood published Central Africans, Atlantic Creoles, and the Foundation of the Americas (Cambridge University Press, 2007), which won the Melville J. Herskovits Prize that year. His latest book, A Cultural History of the Atlantic World, 1350-1820 (Cambridge University Press, 2012) won the World History Association’s Prize for the Best New Book in World History in 2012.